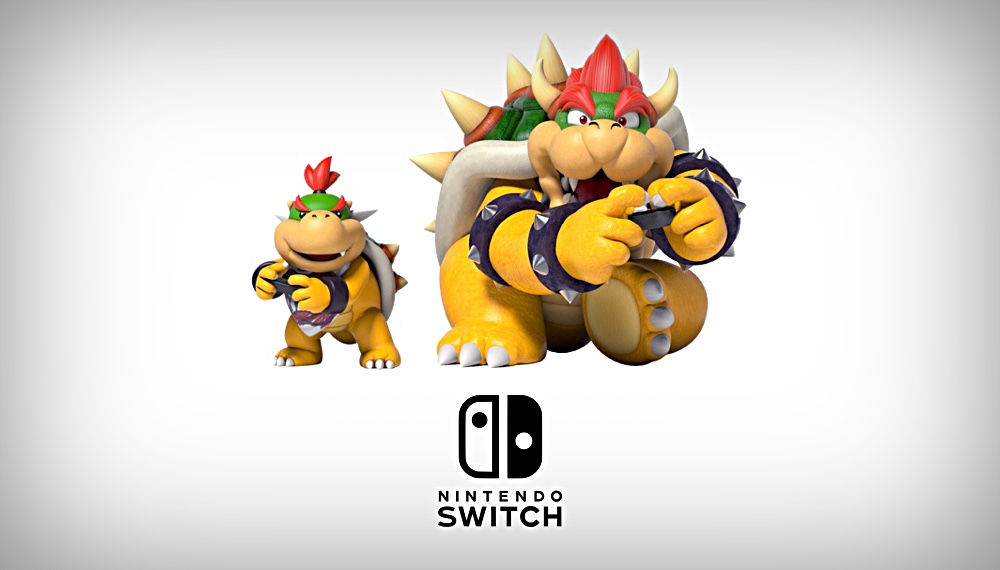 The Nintendo Switch has quite a bit of tricks up its sleeve, but it appears as though the final control of the console will lie in the hands of parents.

The Nintendo Switch is finally available for pre-order with the console all set for shipment on March 3rd. Before that day even arrives though, parents will be pleased to learn that Nintendo will have an app, called Switch Parental Controls, for both iOS and Android, allowing them to take control of the console remotely. What the app is capable of doing is truly remarkable and Nintendo deserves a good pat on the back for it. 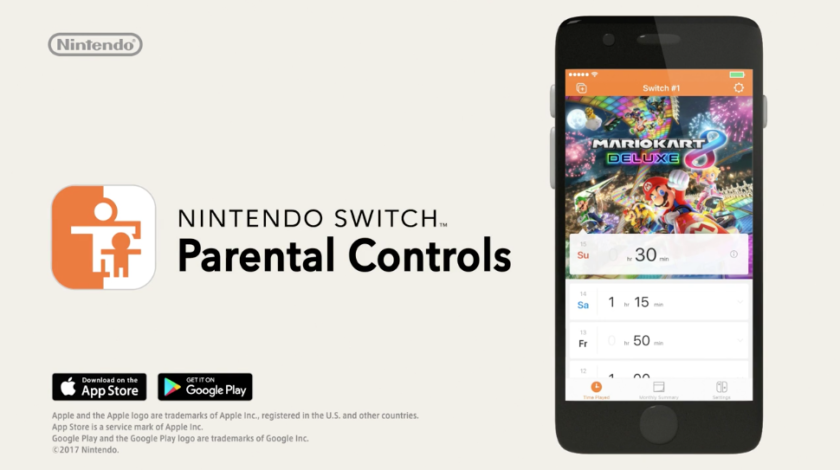 With the app installed on your iOS or Android device, you can set time limits to how long your child must play before moving on to the next task. But of course, rules are meant to be broken, and if the set time limit is exceeded, parents will know about it in the app, after which they can suspend the Switch's software. This is the last resort, of course.

Setting limits for a day is not the entire story, you can set limits for the whole week. Starting from Monday and going all the way to Sunday, you have complete control how long your kid spends time on the Switch. Once the time is up, the Switch will show a notification on the display on the top left hand corner.

The app will even show you a monthly report on your smartphone or tablet, giving you a glimpse of the type of games your kid has been playing. This is actually very handy, so that you know exactly what kind of content your kid is dealing with on a day to day basis. Using this data you can even decide what should be the next game your kid should play. Handy stuff.

If you are worried that your kid might end up downloading a game that is above his or her age limit, then fret not, the Switch Parental Controls app has you covered. You can set filters based on ratings so that your child does not interact with unwanted stuff. This limit applies to multiplayer games as well, where things can take a turn for the worse.

As mentioned above, the Nintendo Switch Parental Controls app will be available to download for both iOS and Android. Once the control hits the market, it's likely the app will ship along with it. We will post directly download links as they become available.