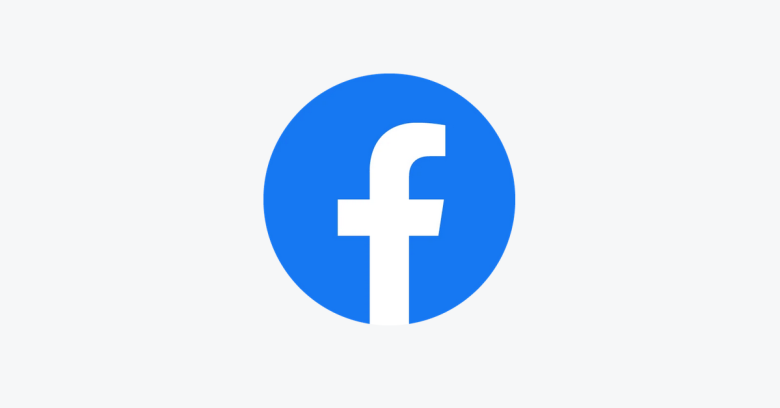 It seems that the Facebook and Apple rivalry has taken a new turn as we are now hearing reports that Facebook is working on a smartwatch. As per a source familiar with Facebook's plans, the smartwatch is currently in development and will be going on sale next year. While there is not much information available on the wearable, the sources tell us that it would be running an open-source version of Google's Android software, which means that the smartwatch will run Wear OS.

At the time of writing, the smartwatch does not have a name. Still, the report suggests that you will get cellular connectivity, and the watch will primarily focus on Facebook's messaging services. The smartwatch is also going to feature health and fitness tracking, which means that it could compete with the best fitness trackers available in the market.

Facebook will also allow owners of the watch to connect with third-party fitness services like Peleton and highlight social features through tracking workouts and other similar activities.

For those who don't remember, this is not the first time Facebook has tried to enter the Android space. Many years ago, Facebook partnered with HTC and released an Android smartphone that even had a custom launcher focused on the messaging service. Neither the launch nor the phone was received well by critics or the users.

Facebook is also planning on launching augmented glasses that would be different from Oculus Quest 2. The glasses are not due until 2023, but Facebook plans to launch the smartwatch a lot sooner.

In addition to that, it should not come as a surprise that Facebook is planning to launch a smartwatch; as a matter of fact, the company did want to purchase Fitbit before Google acquired it.

The report also suggests that if the watch does go on sale, the clock will retail at a price similar to the cost to produce it. Facebook would then release a follow-up in 2023. That is all the information that we have on our hands now, but it seems like an interesting thing, and I cannot wait to see what social media giant does with its take on a smartwatch.