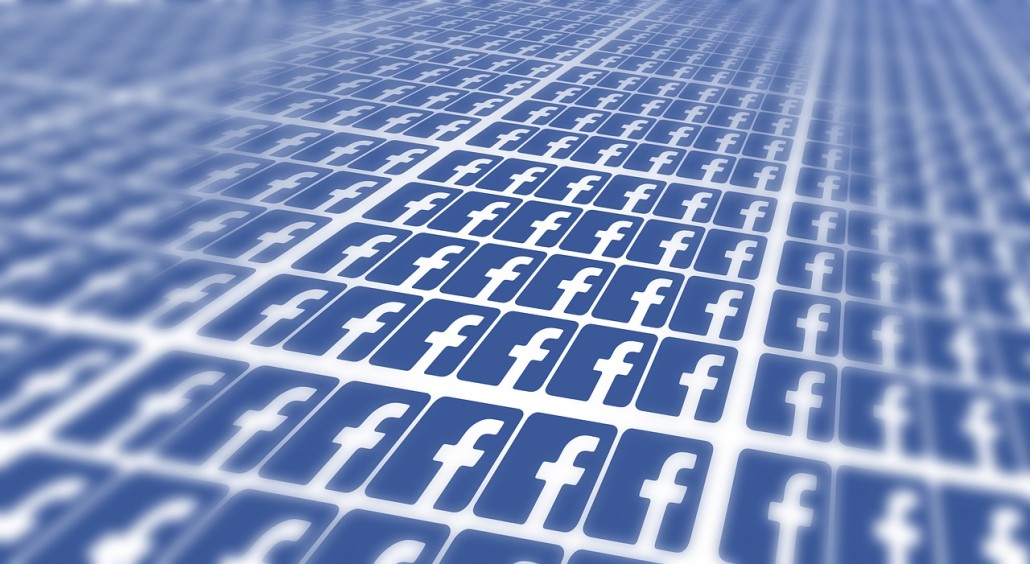 Facebook has confirmed that it scans user communications on Messenger to make sure the content follows the company's community standards. If a certain text message or image doesn't abide by the rules, it gets blocked. The confirmation comes following company CEO Mark Zuckerberg's interview with Vox earlier this week in which the 33-year-old billionaire inadvertently revealed how the company had detected people sending inciting messages related to ethnic cleansing in Myanmar through Facebook Messenger app.

"In that case, our systems detect what’s going on. We stop those messages from going through."

Facebook: Messenger scanning is similar to those used by other companies

The interview had sparked concerns if the company was going through all of the user messages. Facebook has now confirmed to Bloomberg that the company does indeed scan all the private messages and "uses the same tools to prevent abuse there that it does on the social network more generally" to make sure the content abides by the community standards.

"For example, on Messenger, when you send a photo, our automated systems scan it using photo matching technology to detect known child exploitation imagery or when you send a link, we scan it for malware or viruses. Facebook designed these automated tools so we can rapidly stop abusive behavior on our platform."

The company added that the Messenger scanning systems "are very similar to those that other internet companies use today." While Facebook has never offered end to encryption as a default option with its Messenger app, it might surprise many users that all of their private communications are at the potential risk of exposure.

The fallout that started with the revelation of a researcher having siphoned off private information of over 50 million users led to stories about how top executives justify the company's growth-at-all-costs strategy and will now potentially affect Facebook Messenger userbase. Zuckerberg has also refused to promise if the stronger privacy protections demanded by the GDPR will be extended beyond the European Union. The troubled chief executive is expected to testify before the Congress next week.

[Update]: Only links and images are scanned

Bloomberg has now updated its story from scanning all messages to scanning "Photos and Links." In an emailed statement to Wccftech, a Facebook Messenger spokesperson said:

Keeping your messages private is the priority for us, we protect the community with automated systems that detect things like known images of child exploitation and malware. This is not done by humans.

Facebook refused to clarify when asked if the company doesn't scan text messages at all.

Relevant: Can’t #DeleteFacebook? Here’s How to Limit Data Exposure to Apps and Advertisers