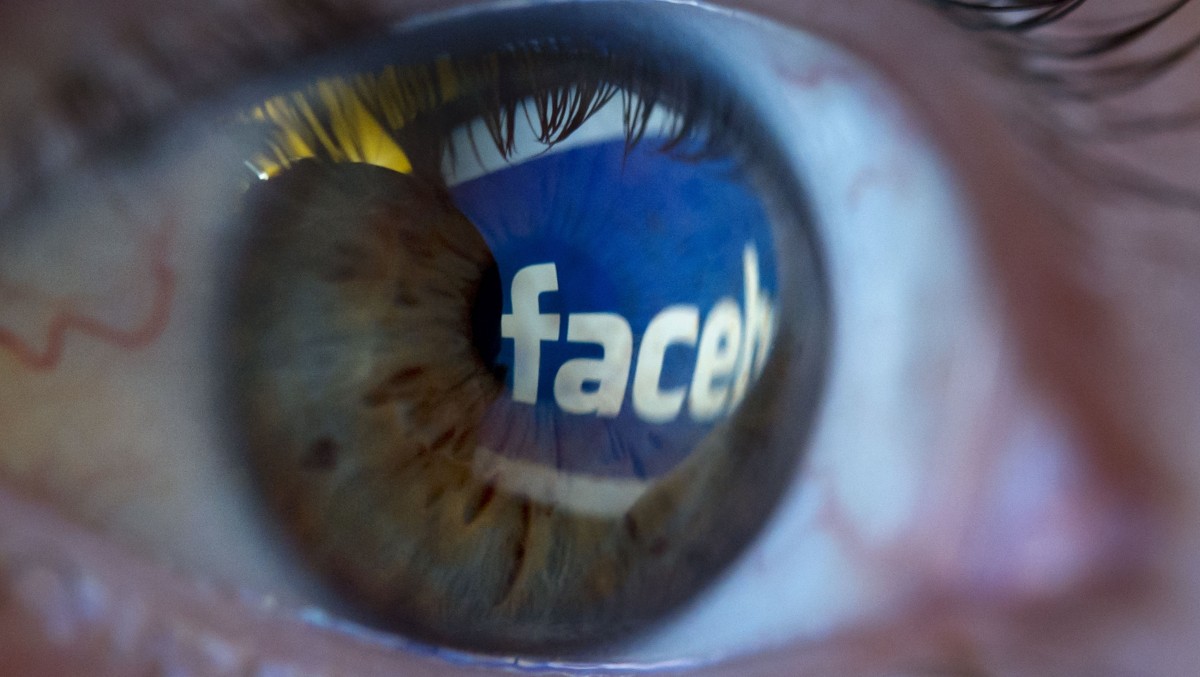 Scandals keep hitting Facebook... After the social networking platform's controversial data collection practices were revealed in detail, more similar stories continue to come to the fore with everything being admitted by the company itself.

The latest in this story possibly best describes Facebook's internal culture - profit trumps everything else. A leaked memo from a top Facebook executive published today by BuzzFeed talks about the consequences of Facebook's growth-over-user-safety strategy. The memo in question was sent by Mark Zuckerberg's most trusted executive in June 2016, in which he justifies that Facebook may cause deaths from bullying, but that is all okay as long as the company is growing.

"We connect people. Period,” Andrew "Boz" Bosworth, currently the VP of consumer hardware at Facebook, wrote (emphasis is ours) in an explosive memo titled The Ugly.

"That’s why all the work we do in growth is justified. All the questionable contact importing practices. All the subtle language that helps people stay searchable by friends. All of the work we do to bring more communication in. The work we will likely have to do in China some day. All of it.”

While the company is now trying to justify this memo and Boz himself is saying that he didn't agree with the words even when he was writing it, it clearly shows Facebook's Uber-like growth strategy that has resulted in questionable data collection practices and a disregard for the company's userbase.

This 2016 memo also reveals that the company leadership did realize the risks associated with their platform, even if they continued to downplay those risks publicly.

“So we connect more people.

That can be bad if they make it negative. Maybe it costs someone a life by exposing someone to bullies. Maybe someone dies in a terrorist attack coordinated on our tools.

And still we connect people.

The ugly truth is that we believe in connecting people so deeply that anything that allows us to connect more people more often is *de facto* good. It is perhaps the only area where the metrics do tell the true story as far as we are concerned."

The memo was published to employees a day after the death of a Chicago man was livestreamed on Facebook. While there is no record if Zuckerberg disagreed with these views at the time, the now-troubled CEO suggests that he did.

Facebook execs now claim they didn't agree with these views

After the memo went public earlier this evening, Zuckerberg, in an unusually quick statement, said that "Boz is a talented leader who says many provocative things," adding that this memo "was one that most people at Facebook including myself disagreed with strongly." "We've never believed the ends justify the means," he added.

Boz also claimed that he didn't agree with his own statements even as he wrote them. 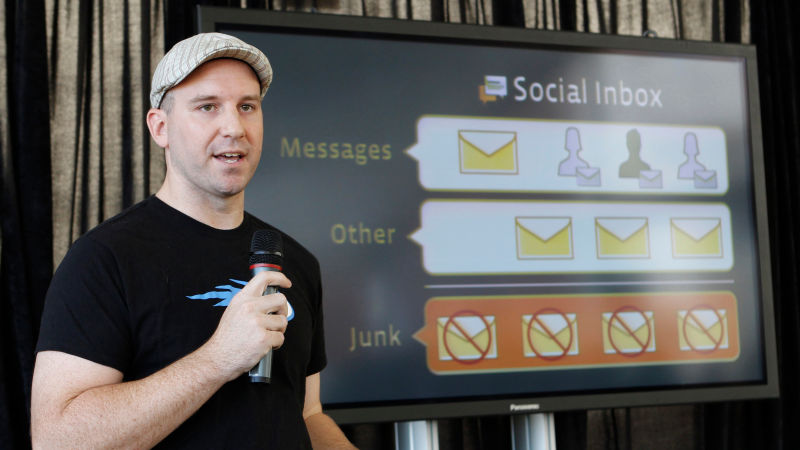 "The purpose of this post, like many others I have written internally, was to bring to the surface issues I felt deserved more discussion with the broader company," he said in his statement. Boz suggests that the discussion around this memo has helped shape the company.

"why did you write a post you don't agree with?" It was intended to be provocative. This was one of the most unpopular things I’ve ever written internally and the ensuing debate helped shape our tools for the better.

The company has caused a massive uproar in the last two weeks with lawmakers in the UK and the US demanding its executives show up and explain Facebook's data collection practices. The problem started when a whistleblower revealed how data of over 50 million Facebook users was easily taken by an app that had fewer than 300K users and how Facebook chose not to alert affected users.

Since now this internal memo is in public, former Facebook employees have also started talking about it. Alec Muffett, who worked on security issues at the company, said that Facebook's growth obsessed leadership and its decision to build a censorship tool to get access to the Chinese market made him quit the company.

While Facebook's growth tactics were never a secret, this memo confirms why people fear the power of Silicon Valley. It doesn't matter if Facebook leadership now condemns the memo because it highlights that people are nothing but data to be sold and manipulated for those leading the major tech firms. If those who are running the world's biggest platform are aware of the impact they have on the world but choose to disregard it in favor of growth, how can the same platform claim to sell "connectivity" without first connecting with its own users?

Live without FB: delete this mess or at least limit the data it stores on you