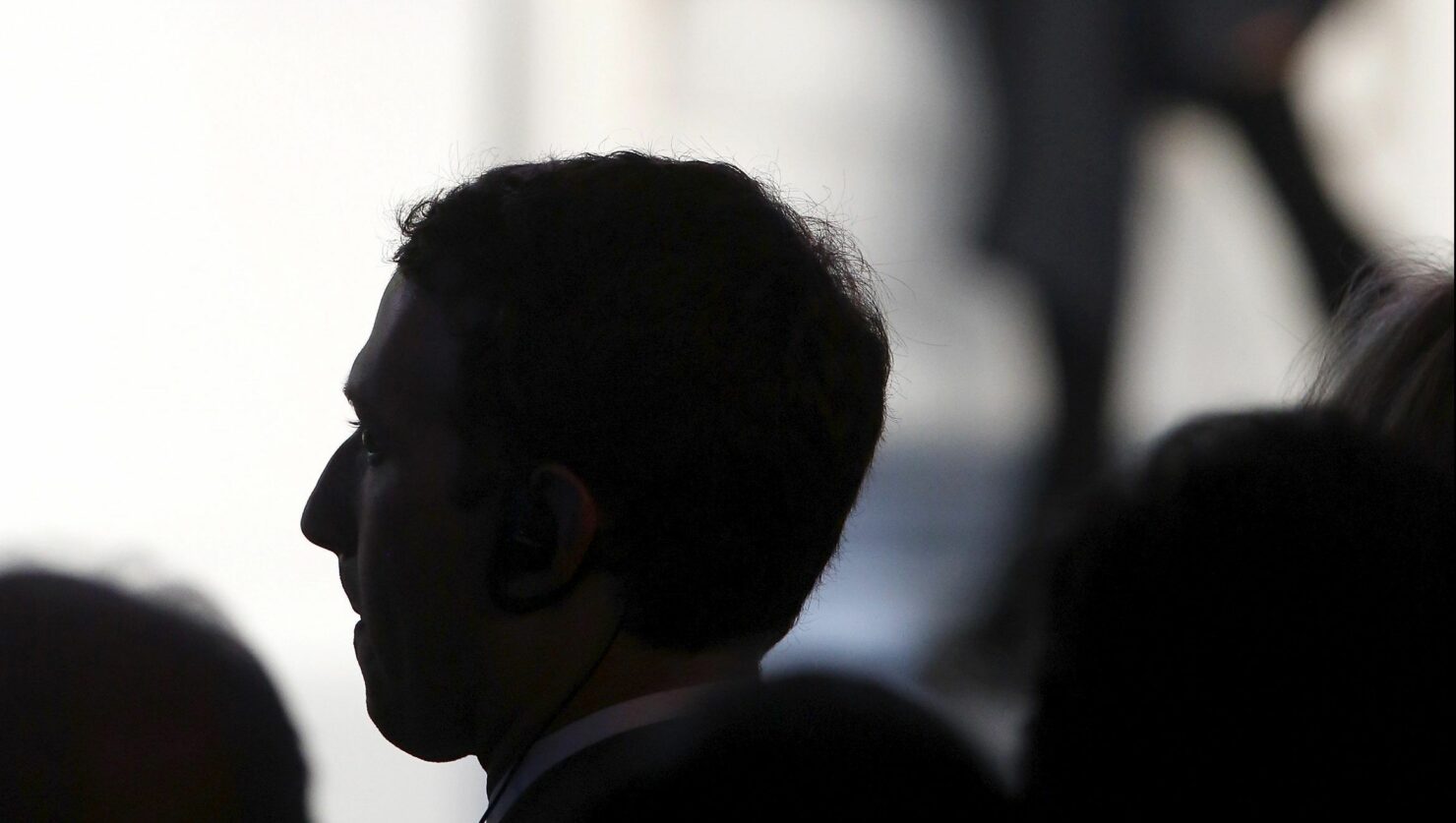 [Update]: Zuckerberg denies Reuters story - says GDPR protections will be rolled out to everyone

Facebook continues to deliver cosmetic privacy changes following revelations about data analytics firm Cambridge Analytica harvesting the personal information of over 50 million Facebook users. However, even as the company appears to be hustling to deliver more user-focused privacy controls, it isn't ready to offer stronger privacy protections unless forced by the governments.

In an interview to Reuters, the Facebook chief, who some have been suggesting is eyeing for the spot of the US presidency, said that the company was working on a version of the law that would work globally. However, he "demurred when asked what parts of the law he would not extend worldwide" according to the publication.

“We’re still nailing down details on this, but it should directionally be, in spirit, the whole thing,” Zuckerberg said.

While he hasn't elaborated, his comments suggest that American users will continue to be at risk of data exposure as the company refuses to offer GDPR-style protections beyond the European Union. The GDPR rules require informed user consent from companies that engage in data collection practices unlike the current system where data is collected by default unless a user opts to change their settings.

Zuckerberg's comments won't sit well with Facebook users, especially in the US, who are yet to see strong action from the company after it admitted that it knew of the Cambridge Analytica data theft years back but decided not to alert users. Most of the changes delivered so far target other companies - apps and advertisers - with nothing affecting the company's own data collection practices.

In another effort to manage the fallout, the chief executive will testify in front of Congress next week in an unprecedented move. Representatives Greg Walden and Frank Pallone, the ranking members of the House Energy and Commerce Committee, will focus on the Facebook’s "use and protection of user data" and Zuckerberg will certainly be grilled for his lack of promises to offer strong privacy protections.

[Update] all privacy controls and settings will be the same everywhere, not just in Europe

In a conference call, the Facebook chief said he is "surprised" by Reuters story and believes that "regulations like the GDPR are very positive." Here's his complete response:

I was somewhat surprised by yesterday’s Reuters story that ran on this because the reporter asked if we are planning on running the controls for GDPR across the world and my answer was yes. We intend to make all the same controls and settings available everywhere, not just in Europe. Is it going to be exactly the same format? Probably not. We need to figure out what makes sense in different markets with the different laws and different places. But - let me repeat this - we’ll make all controls and settings the same everywhere, not just in Europe.