Facebook Begins Rolling out Dark Mode for iPhone and iPad 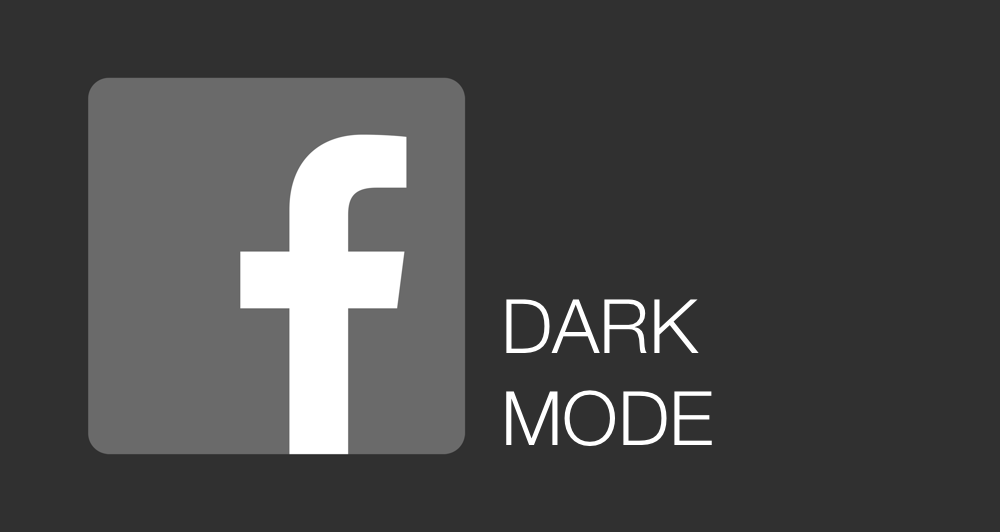 Facebook has begun rolling out a dark mode theme for its iPhone and iPad app. The feature is available to a limited number of users on iOS so far. Facebook has previously released dark mode for Messenger, Instagram and WhatsApp.

Unlike other companies, Facebook has been slow to rollout a dark mode for its main app. The company just recently launched a complete redesign for its website, along with a dark mode.

The few lucky users who have been able to get their hands on the new dark mode in Facebook have been posting screenshots on Twitter:

Facebook appears to be rolling out Dark Mode... https://t.co/qSfDa8d51e

Facebook had not made any official announcement for the rollout yet, but they gave a statement to Social Media Today that  "a small percentage of users globally right now" have access to the new dark theme for now. They did not confirm when the rollout will complete. 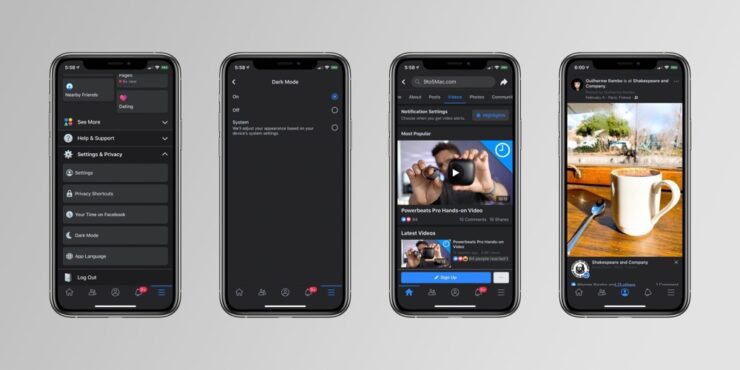 Just like Google, Facebook opts for phased rollouts with new features to its apps and web services. The reason behind these gradual rollouts is so that it can properly test the features before they are available to all of its billions of users. What might seem like a slow rollout to users, might have technical reasons behind it.

We will keep track of Facebook for iOS' dark mode availability and keep you updated. Meanwhile, if you are a fan of dark mode, check out our previous coverage of Facebook's other apps and services' theme updates: