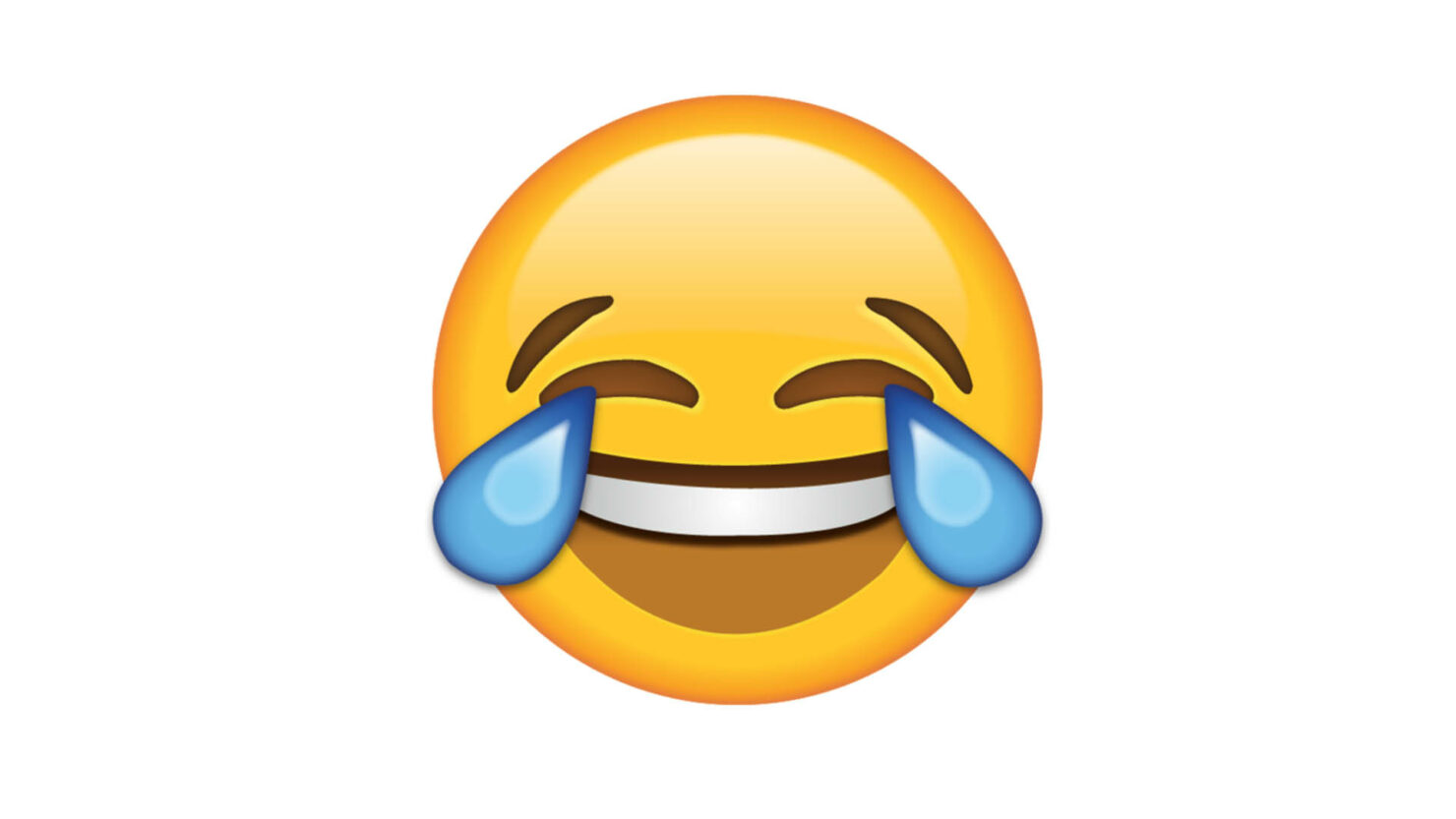 Emojis are used to convey emotion in messages that would otherwise have appeared dull when having a conversation from a distance. In fact, we would not be surprised if these are used in meetings, emails, or any other medium of communication that requires the use of text, but which one is used the most often? It turns out that the ‘face with tears of joy’ took the top spot for this year.

Instead of expressing yourself with a ‘red heart,’ people are more bound to take a laugh and use the ‘face with tears of joy’ emoji. It is a darn long name for something that displays human emotion, and if it were up to us, we would use something a little more concise, but we were not the ones that developed these emojis. In third place, we get the ‘rolling on the floor laughing’ which is a variation of the face with tears of joy’ and it is not surprising that this emoji made the list.

"92% of the world’s online population use emoji — but which emoji are we using? Well, it appears that reports of Tears of Joy’s death are greatly exaggerated 😂. According to data collected by the Unicode Consortium, the not-for-profit organization responsible for digitizing the world’s languages, Tears of Joy accounts for over 5% of all emoji use (the only other character that comes close is ❤️ and there is a steeeeeep cliff after that). The top ten emoji used worldwide are 😂 ❤️ 🤣 👍 😭 🙏 😘 🥰 😍 😊."

In its official blog post, the Unicode Consortium pointed out that the top 10 emoji has only seen one change between the years 2019-2021, and even then, it was to swap two very similar emoji, which were the ‘two hearts’ with ‘smiling face with 3 hearts.’ Likely due to the pandemic, people were conversing more on their handsets, tablets, and computers than they were in real-life, and letting out some positive energy in the form of a laughing emoji could calm down the person on the other end because it was a tough year for many people.

In your opinion, did the ‘face with tears of joy’ deservedly win first place, or should there have been something in its place? My personal favorite is the ‘grinning face with big eyes’ one, so let us know your thoughts down in the comments.

iPhone X Users Complaining About The ‘Wasted Space’ Under The Keyboard