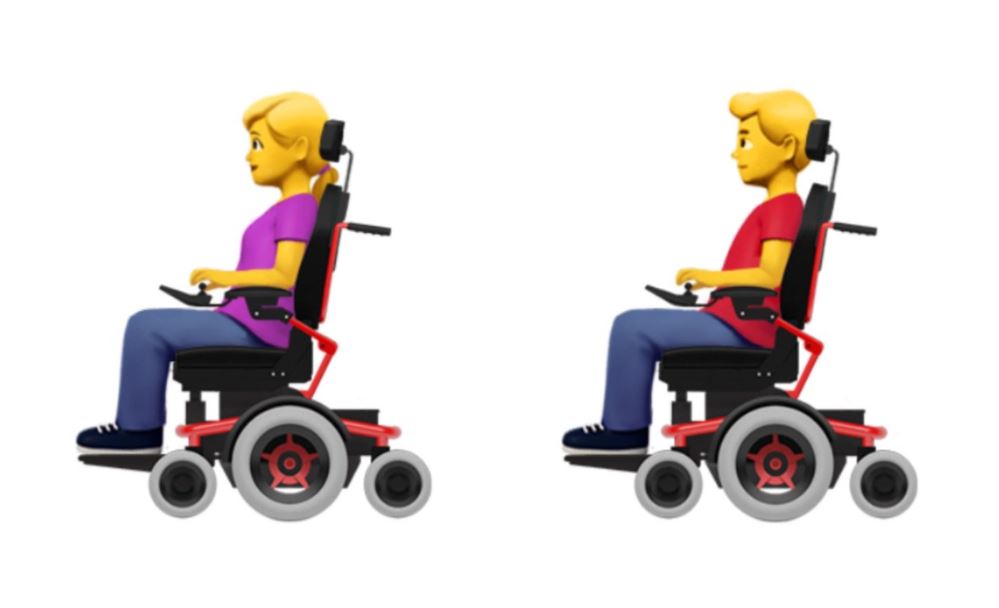 Apple has submitted a set of new emoji to Unicode Consortium which focuses on the accessibility aspect. The new set includes at least nine new emoji and as per Apple, this is just the initial starting point. The company is also partnering with the American Council of Blind, the National Association of the Deaf and the Cerebral Palsy Foundation. So let's dive in to see some more details on the matter.

Apple Adding A Set Of Accessibility Emoji To The Table

It's good to see that Apple is taking the initiative and allows a clearer representation. Emojipedia reports in a blog post:

If you're interested, you can check the full post out by Emojipedia here. It's definitely good to see the Cupertino giant working for people with disabilities. The move would basically allow them to portray and represent their expressions easily. 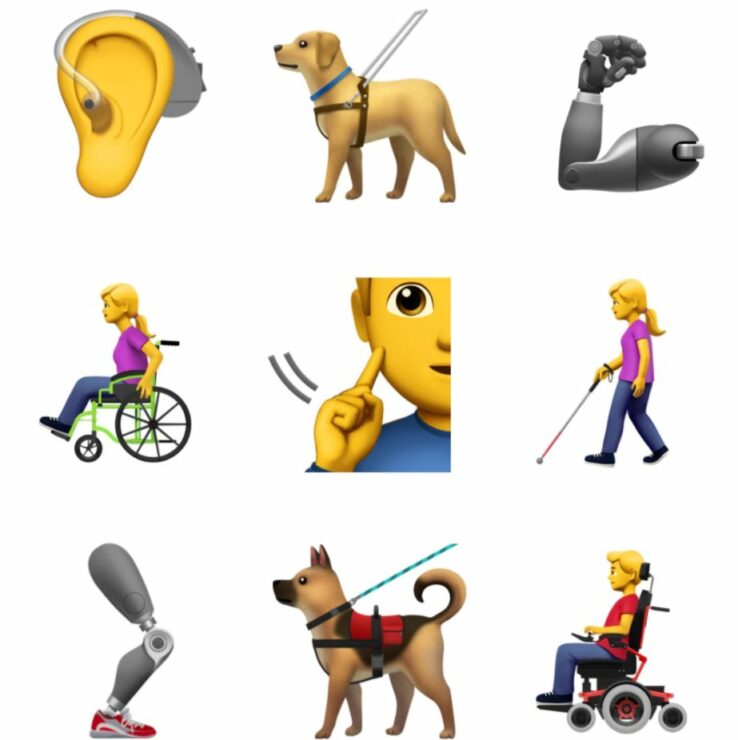 Some of the new emoji part of Apple's initiative includes hearing aid emoji, a guide dog, a prosthetic arm, person in a wheelchair, a person with a white cane and many more.

This is all for now, folks. What are your thoughts on the company adding a set of accessibility emoji? Share your view with us in the comments.