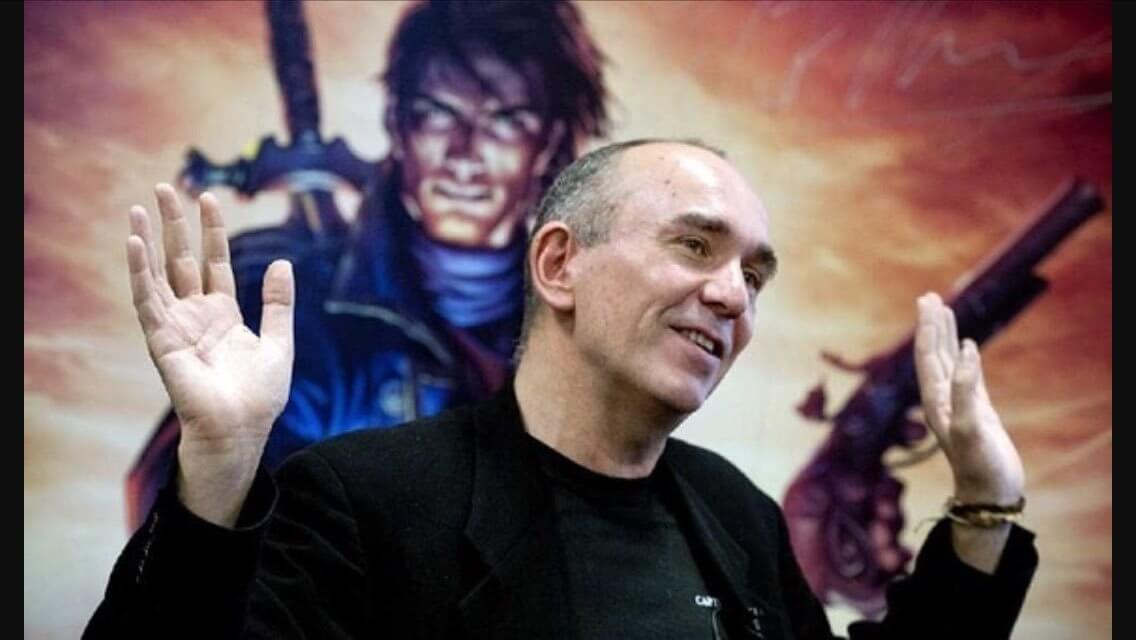 Peter Molyneux's name is forever bonded with Fable's, for better or worse. Although he worked on other acclaimed games (Populous, Syndicate, Dungeon Keeper, Black & White), his often exceedingly grandiose ideas for Microsoft's fantasy RPG are forever stuck in gamers' memories, mostly because of so many announced features not making the final cut.

Speaking to IGN, Molyneux shared a list of suggestions on what he would like to see in Playground's rumored Fable game project.

Fable story hinted at a dramatic time before Fable 1 when the Guild was founded, this would be a perfect setting for Fable 4, the land of Albion would be much more primitive, the magic much more attuned to nature, the combat much more brutal. The story would follow the founding members of the heroes guild, why it was set up.

I would love to see brutal, visceral and fluid combat system that left permanent scars. Weapons like short swords, long swords, daggers, spears, longbows and crossbows all having a there own combat feel and specialties. The magic system should be revamped with the ability to ‘craft’ your own unique system. Having a familiar of your choice (bird, cat, dog (goldfish???) ) which assists you with magic and bonds with you.

A whole new creature Bestiary of opponents to fight with hordes of small creatures, to god sized giants and of corse DRAGONS (rideable). Allowing a player to morph their own alignment, based on their actions, so you would become a Thief if you sneak and steal or a knight if you adhere to a code of honour etc. Having you own loyal horse which you train and bond with. Having your own home which you build from scratch up to an abode fit for a hero.

All of these sound enticing on paper, though the feasibility of some of them is certainly worth questioning. Still, it's important to remind that this project isn't even official yet

As to Peter Molyneux, his 22cans studio is focused on small projects these days. After Godus and Godus Wars, in August 2017 they released the fairly well received The Trail: Frontier Challenge on Steam.