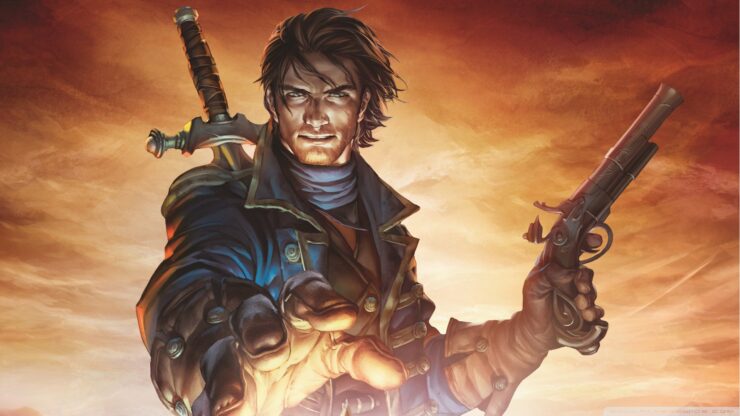 Regrettably, two months ago we had to report the cancellation of Fable Legends alongside the proposed closure of Lionhead Studios, which didn't really know what was going on behind the scenes until the last moment.

A few hours ago, Eurogamer posted a gigantic article on Lionhead's history, with many of the key figures in the studio talking about what really happened over the course of many years.

Perhaps one of the key turns in Lionhead's history might have been the rejected Fable 4 pitch. Art Director John McCormack was the lead architect of what would have been a huge change: Fable 4 should have been set in a Victorian London, sporting a far darker and grittier setting than previous entries.

We wanted to hit the late Victorian proper far out Jules Verne shit, this kind of weird fucked up London environment.

And that was going to be Fable 4, and it would be darker and grittier. And because it was R-rated it would have the prostitutes and the humour. I was like, man, this is going to be fucking brilliant, and everybody was really into it.

It was like, you've reached your cap of players for RPG on Xbox and you need to find a way to double that, and you're not going to do it with RPG. I thought, yes we can.

I said, look, just give us four years, proper finance, give us the chance Mass Effect has, Skyrim has, the games at the time. They're getting four years and a lot of budget. Give us that, and we'll give you something that'll get you your players. Nah, you've had three shots and you've only tripled the money. It's not good enough. Fuck off. That's what I was annoyed about.

This was in 2012. McCormack would leave the company shortly thereafter, with Microsoft asking Lionhead to switch to games as a service: thus came Fable Legends (whose development started in summer 2012).

The rest, sadly, is history. Let's just hope this is not the end for the Fable franchise.