The release date of Fable 3 was just been revealed at the E3 2010. The Lionhead's RPG Sequel "Fable 3" will be released on October 26 th and a E3 trailer has been shown. 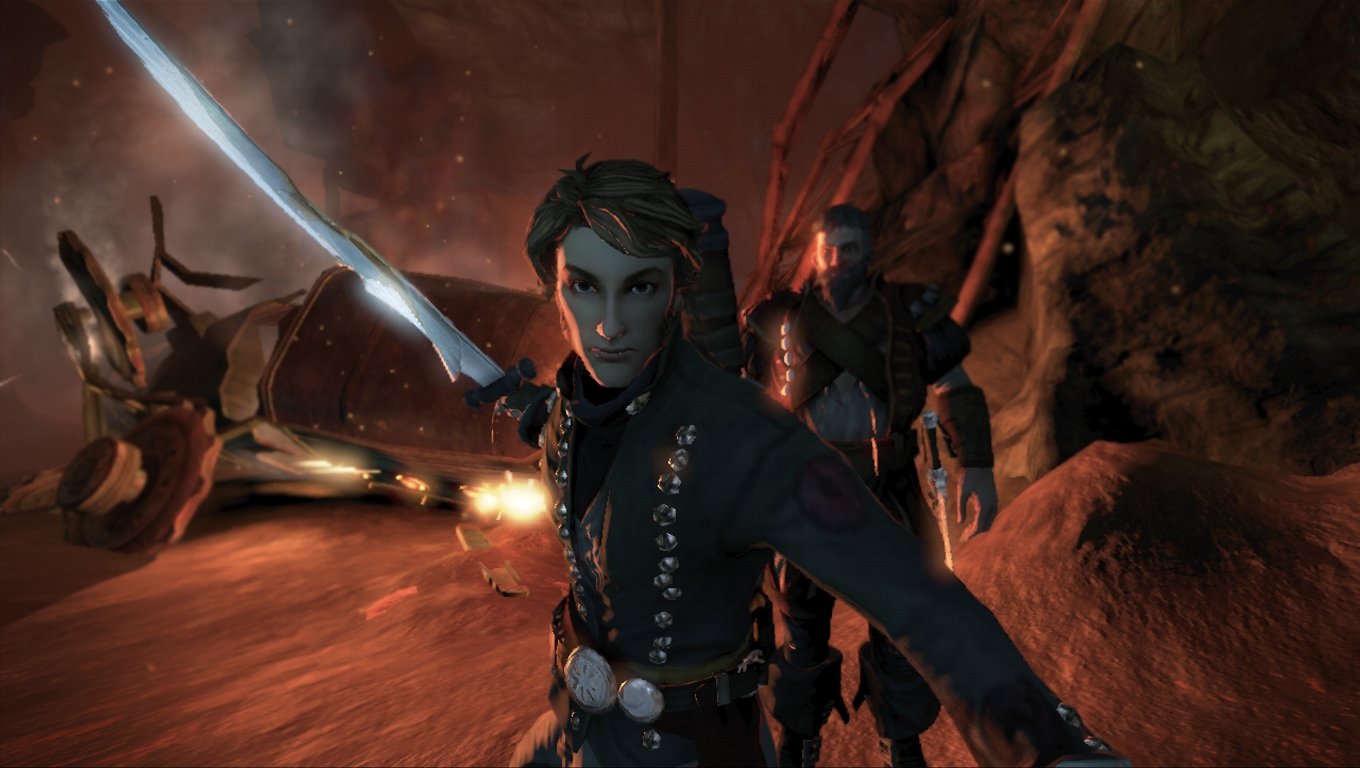 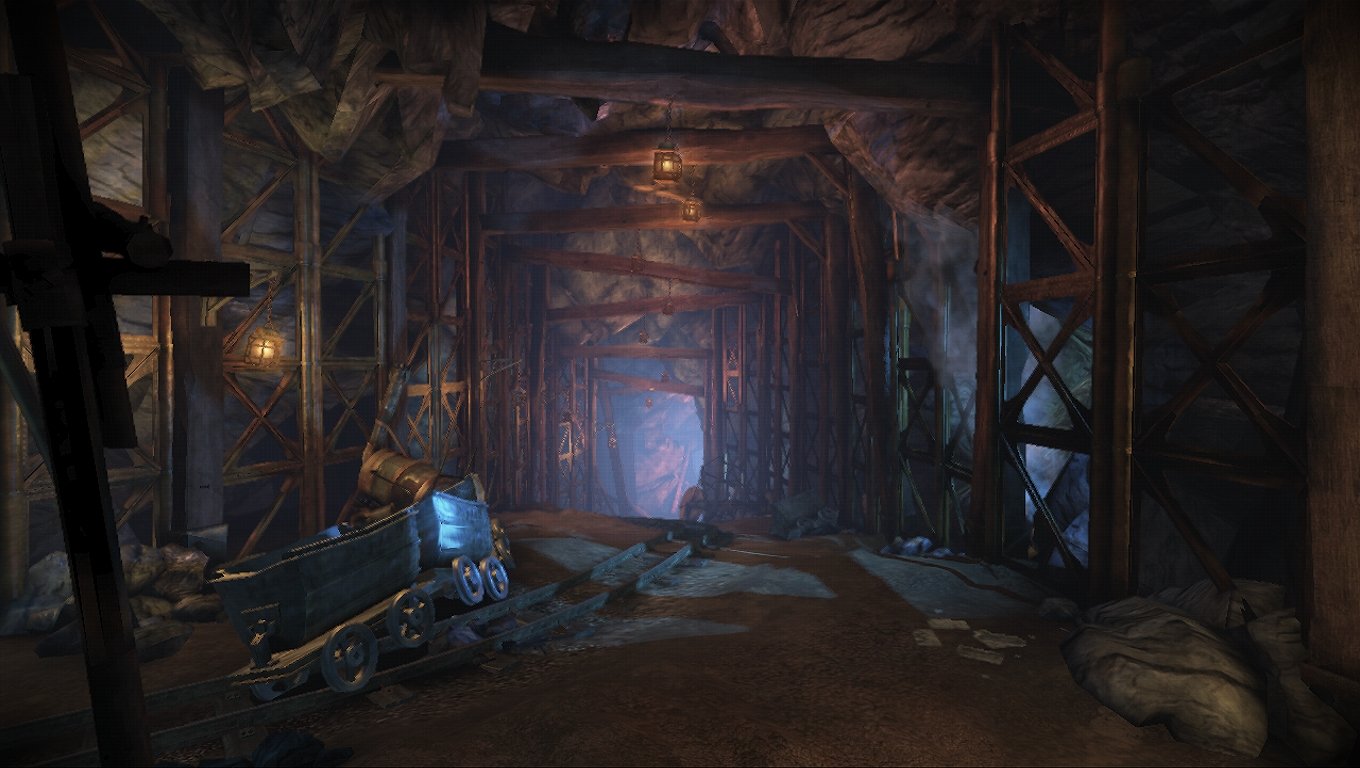 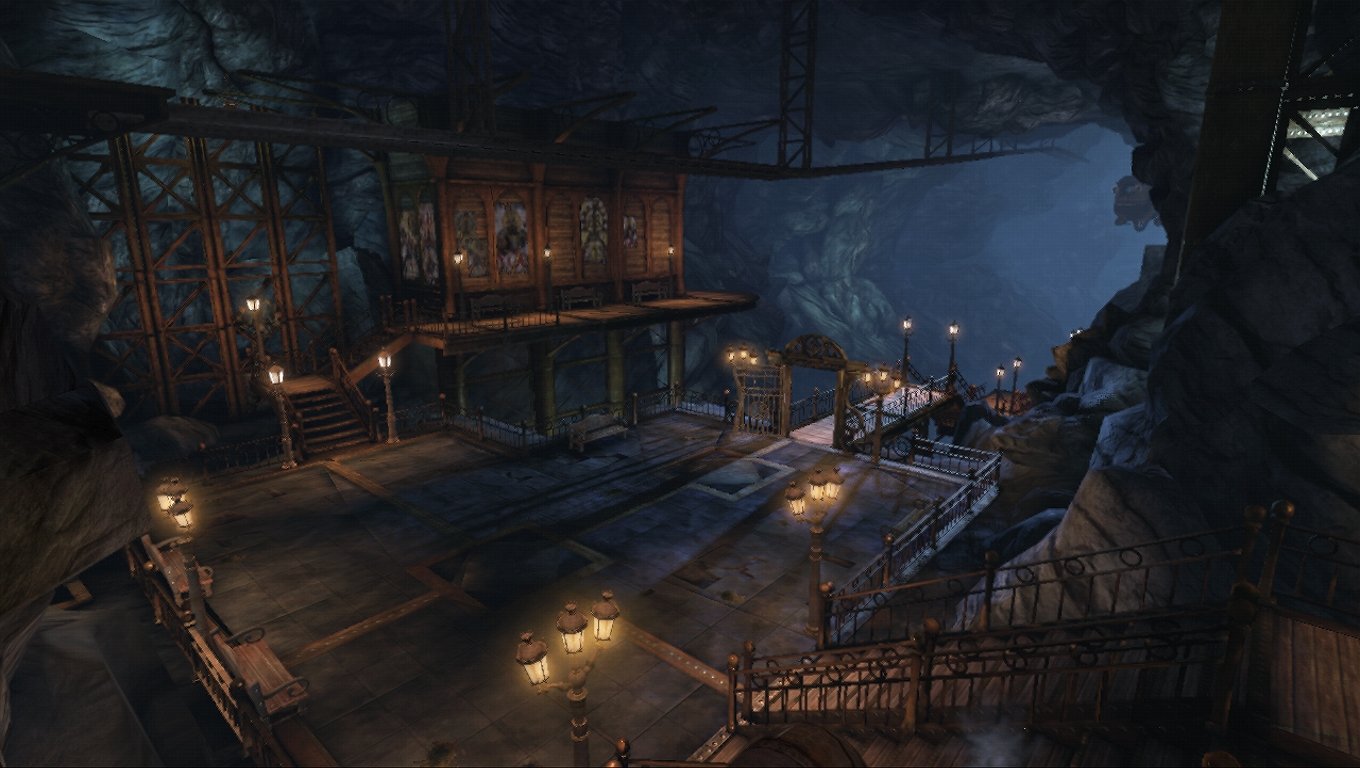 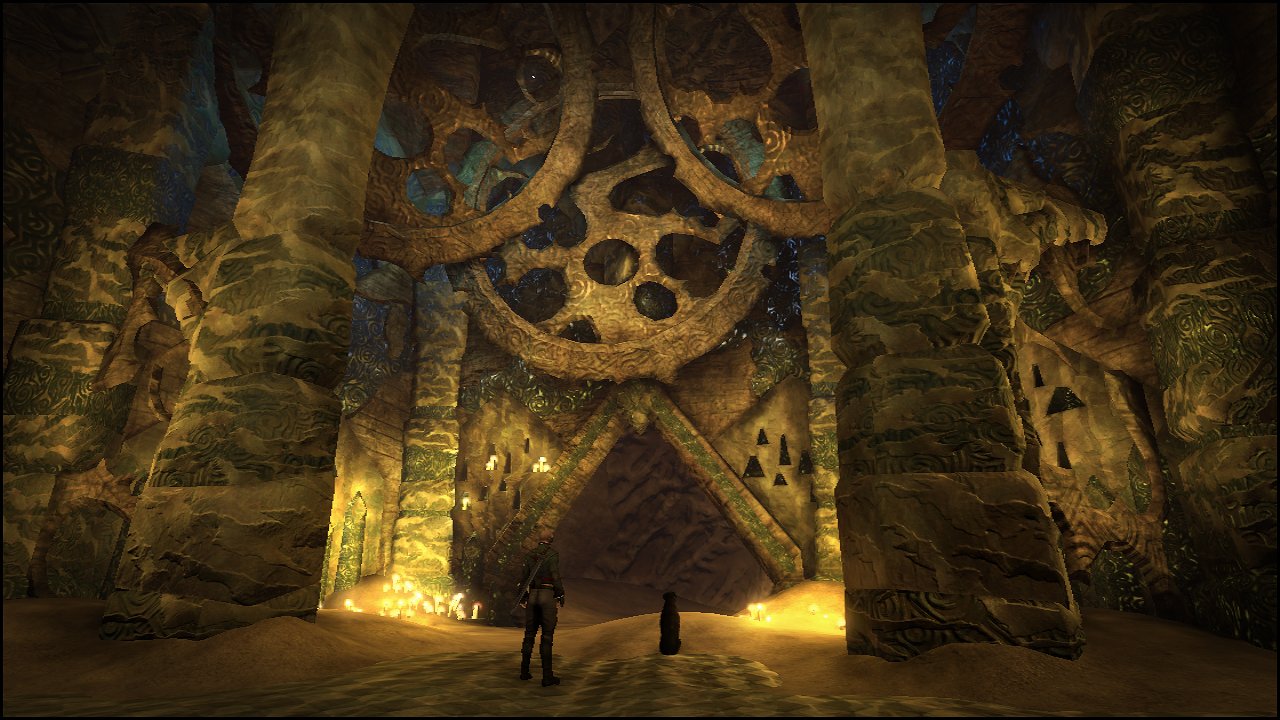 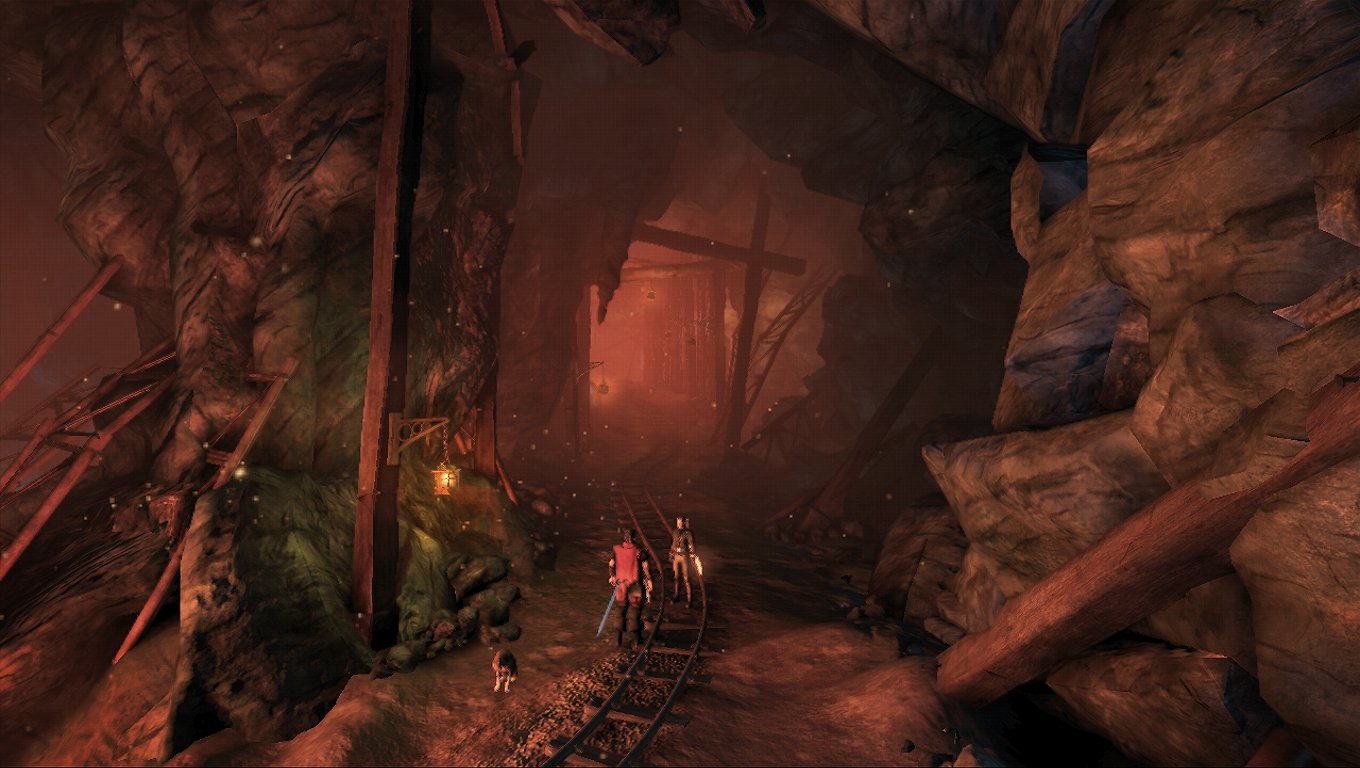 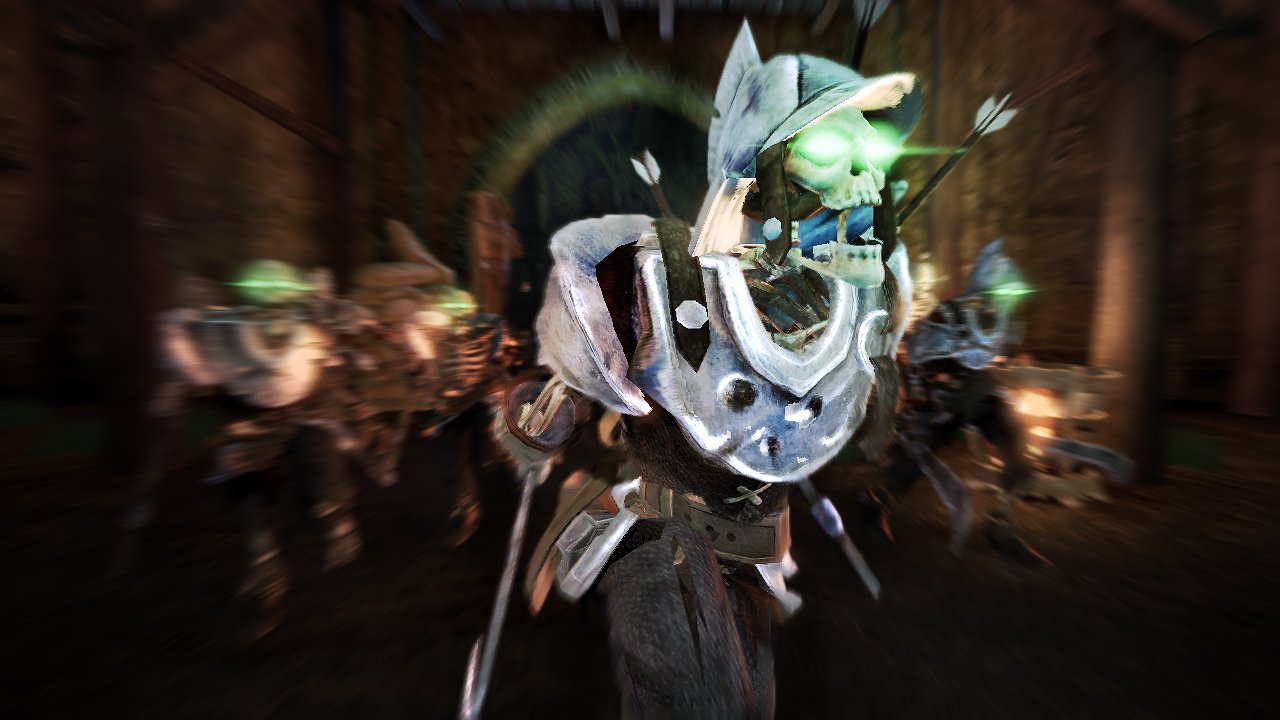