A wave of interesting new game projects hit Kickstarter just after Gamescom 2015, and we've decided to launch the new interview section of the site by contacting the creators.

Today, we're presenting you the first in a series of exclusive interviews. We were able to chat with Arik Helman, CEO & Game Designer of Larkon Studio, about CivCraft Legends of Ellaria.

This is a really ambitious project for an indie developer. CivCraft is designed to be a hybrid of FPS, RTS and RPG elements within a sandbox environment; players will be able to switch between first person mode and RTS mode at any time.

Civcraft has been already Greenlit on Steam and it also has surpassed the minimum funding goal on its Kickstarter campaign; with 30 days to go, the team is now focused on reaching as many stretch goals as possible. The game will launch first on Steam Early Access, but PlayStation 4 and Xbox One releases are also planned eventually. 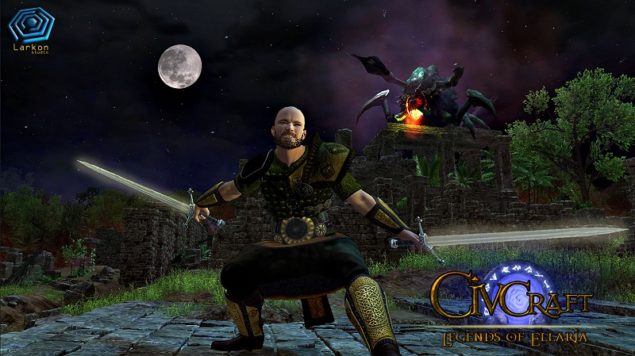