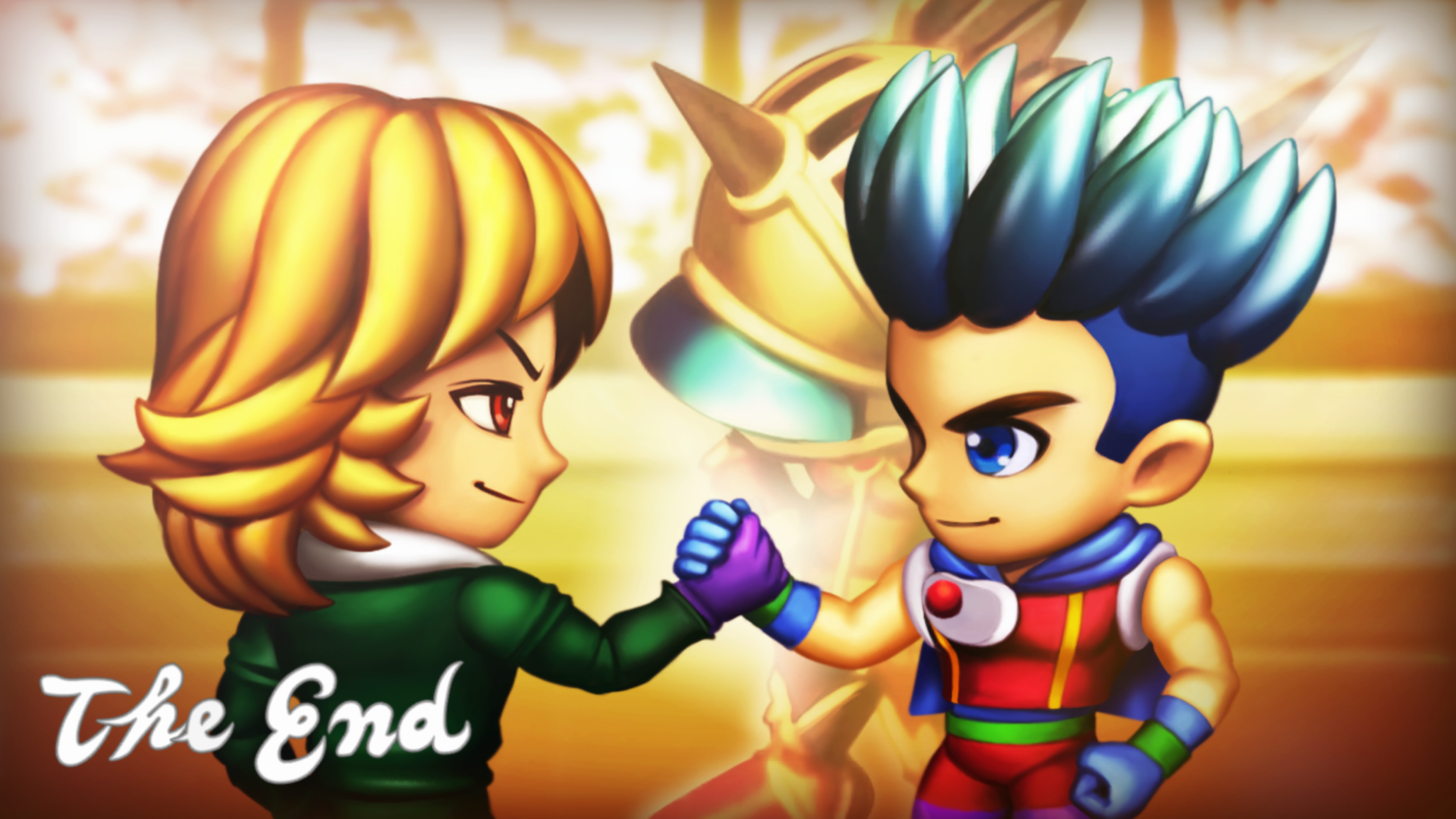 In the recent leadup of Square-Enix's recent releases of Legend of Mana and SaGa Frontier Remastered, Square-Enix offered us the opportunity to speak with Akitoshi Kawazu, Writer, Director, and numerous other hats at Square-Enix. Kawazu-san is perhaps most famous for his works with the SaGa series, a JRPG series known for its open-ended and often experimental designs. Our conversation was a brief email exchange conducted prior to the release of Legend of Mana and we've included the entirety of the Q&A below.

Given how much lost content was rediscovered and reimplemented into SaGa Frontier, including the entire Fuse scenario as well as expanding on other characters, is there any content that was lost for SaGa Frontier 2 that could be reintroduced in the event of a possible remaster in the future?

Akitoshi Kawazu: Though there are a few events that I’d like to add, we can’t consider specific content until we actually start planning. The structure of the scenarios makes them easy to add on, so as long as time and resources allow, I’d like to look into various ideas.

Has the recent success of Romancing SaGa Re;univerSe directly contributed to the recent number of remasters that your team is producing? Similarly, does this offer your team more flexibility to take on the projects that you are personally invested in?

How can we communicate to the SaGa development team that fans are interested in receiving more localizations on the level of SaGa Scarlet Grace and less like Romancing SaGa 2?

If you can voice your opinion on social media or such, it’ll make its way to the development staff, one way or another. Rest assured – I’ve heard about this, too.

You mentioned recently on a live stream that you would like to remastered the rest of the SaGa series, including Unlimited SaGa. That game is notorious for being nearly impenetrable, especially in the West. Was that your intent when creating Unlimited SaGa, or would you be looking to make it more friendly for newcomers?

I think one challenge was that the level system didn’t contribute a whole lot to the underlying enjoyment that you look for in RPGs, especially when you weigh it against the large amount of cost/resources required for its design and creation. The unique map system was a way to realize the pleasure of tabletop RPG-like exploration, but as it wasn’t a video game-like approach, it may have been difficult for video gamers to embrace.

What sorts of changes to make, including changes to its unique battle system, is something we’ll consider somewhere down the line.

SaGa Scarlet Grace originally launched in Japan back in 2016, making it nearly five years since the release of the last mainline SaGa game (not counting Re;univerSe). Given how much time has passed, I'm sure that your team must have some ideas for what the fourteenth SaGa title would look like in terms of story and setting. Could you share some ideas that you have for the future of the SaGa series?

Progress on the next series entry is already happening, but I can’t go into details at this time.

Many RPG series, from Final Fantasy to Lufia and more, have made the transition from turn-based combat to real-time action combat in some form, yet SaGa has traditionally stayed turn-based through and through. If the SaGa series was going to move away from turn-based combat and adapt a new combat system, are there any unique concepts that the SaGa development team would like to attempt in a future title?

There are many well-made games in the real-time action genre, so I don’t think there is much room for us to provide new enjoyment in that field. Furthermore, we don’t possess any technology that would allow for us to create games that are more entertaining than those developed by teams dedicated to action games. If we’re talking about command-based (and not just limited to turn-based) combat games, I believe there is still enough room for us to provide various forms of enjoyment. One thing I would like to try is co-op combat using VR to fight alongside your party members.