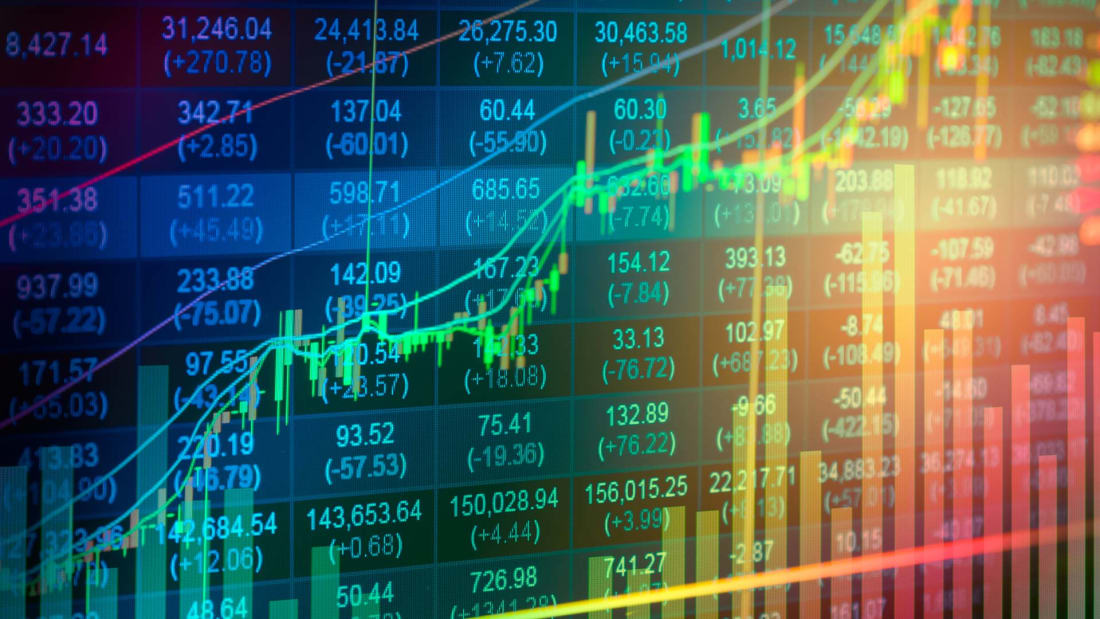 Today, we will shed light on how Alpine Global Management LLC, a multi-million-dollar investment firm, played in the tech sector in 2019. According to the details available on its website, the firm tries to exploit global arbitrage opportunities – those that arise from an asset’s price differential in two or more markets – through strategies that span across 40 countries of the globe. Moreover, the asset management company – headquartered in New York – currently oversees around $468 million in listed equities.

By perusing Alpine’s filing of the requisite 13F forms with the U.S. Securities and Exchange Commission, we can gauge how its investment profile evolved during the course of 2019.

Before we begin a formal discussion of the firm’s investments, it is important to point out that Alpine is a ‘conviction asset manager’ – one that uses in-house research and theses to flesh out investment strategies. This, in turn, means that such firms sometimes make rapid and drastic changes in their investment portfolio as opposed to those that passively track benchmark indexes, for example.

An overview of Alpine's tech investments in 2019

By the end of the second quarter of 2019, however, Alpine had purchased 9,984 shares in Alphabet (NASDAQ:GOOGL) as well that were worth $10.8 million (at the end of the applicable quarter). The firm, however, reduced its holdings in Facebook to 16,862 shares, thereby, resulting in a decline in the investment's cumulative value to $3.2 million from the earlier $3.7 million. The asset manager also reduced its Dell holdings to 147,238 shares leading to a decline in the market value of this investment from $9.6 million to $7.4 million. Interestingly, the firm had liquidated all of its long positions in Disney and Snap by the end of Q2.

By the end of the third quarter, Alpine had more than doubled its previous stake in Alphabet to 24,984 shares (then worth around $30.5 million) but continued to reduce its long position in Facebook which, at the time, stood at only 11,215 shares and worth around $1.9 million. Also, in a major liquidation event, Alpine sold all of its shares in Dell worth $7.4 million (as of the end of Q2).

Nonetheless, the firm also took major new stakes in additional tech companies. For example, it purchased 25,800 shares worth $648,000 in the fitness equipment provider Peloton (NASDAQ:PTON). In doing so, Alpine placed a bullish bet on a company that has divided analysts with some continuing to tout Peloton’s impressive growth in the subscriber base while others pointing to its limited growth opportunities as competition gains ground. Moreover, the asset manager bought 50,000 shares worth a relatively modest $1.1 million in Intelsat (NYSE:I) and 125,000 shares in Mellanox (NASDAQ:MLNX) worth $13.7 million. Though the deal has yet to close, NVIDIA’s (NASDAQ:NVDA) decision to buy Mellanox for $6.9 billion – announced back in March – would certainly have factored in Alpine’s decision to invest in the company.

The fourth quarter of 2019 witnessed major upheaval vis-à-vis Alpine’s tech holdings. The firm completely eliminated its stake in Alphabet, Facebook and Peloton. It also cut its Intelsat stake in half to 25,000 shares but enhanced the position in Mellanox to 168,000 shares cumulatively worth around $19.6 million. Alpine also took relatively modest positions in Twitter (NYSE:TWTR), HP (NYSE:HPQ) and Xerox (NYSE:XRX) – perhaps buoyed by Xerox’s bid for HP in the fourth quarter.

In major acquisitions, the investment firm bought 100,000 shares in Fitbit (NYSE:FIT) worth $657,000 as Google announced in October its intention to buy the manufacturer of fitness-oriented wearables. It also purchased 18,175 shares in Netflix (NASDAQ:NFLX) valued at $5.8 million (at the end of the quarter). Bear in mind that Netflix was the best stock of the previous decade with returns of over 4,000 percent. Moreover, even with the advent of new competition in the form of Apple (NASDAQ:AAPL) TV Plus along with upcoming services, such as WarnerMedia’s (NYSE:T) HBO Max, Netflix remains the undisputed king in the streaming sphere. Therefore, it makes sense to place a bullish bet on the streaming giant.

Alpine’s most surprising investment decision in the fourth quarter, however, remains its acquisition of 718,051 shares in Uber (NYSE:UBER) valued at $21.3 million (at the end of the quarter). The beleaguered ridesharing service provider ended 2019 down by a whopping 34 percent as investors grew increasingly skeptical regarding the prospects for sustainable profits. Nonetheless, during Uber’s earnings call for the third quarter of 2019, its management assured investors that the company would be able to attain profitability – on an EBITDA basis – by 2021. The announcement seems to have restored at least a modicum of investor confidence in the company. As an illustration, the company’s share price has registered year to date gains of 16.61 percent.

Let us know your opinion about Alpine’s investment decisions in the comments below.