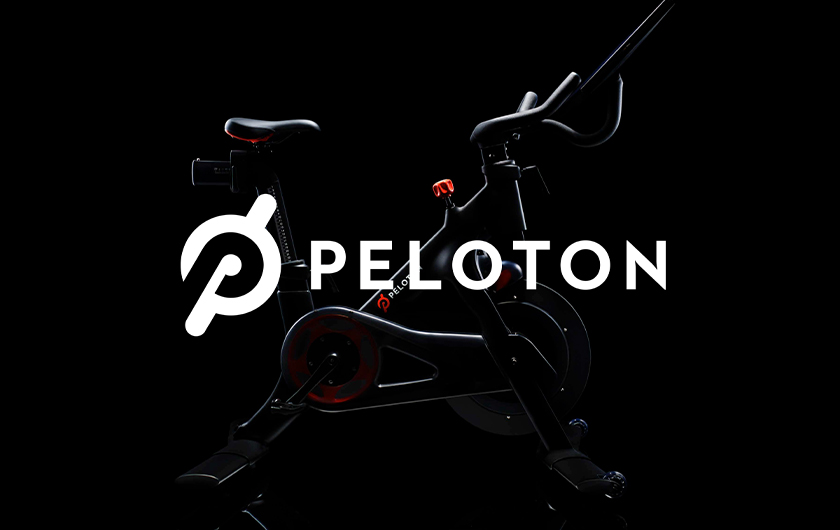 Peloton’s (NASDAQ:PTON) stock dove over 6 percent on Tuesday as the prominent short seller Andrew Left slashed his target for the company’s shares to about one-seventh of the current levels.

The company specializes in selling stationary bikes and treadmills with internet-connected tablets that stream live and on-demand classes. As per the company’s recently reported financial results in November 2019, Peloton currently possesses 560,000 “connected fitness subscribers” versus 277,000 about a year ago. Moreover, it sells bikes for $2,245 and treadmills for $4,295 each while a subscription to the company’s streaming content costs $39 per month.

Andrew Left wrote in a note for Citron Research that Peloton faces stiff competition from cheaper and more nimble rivals. Consequently, he slashed the target for Peloton’s stock to $5 based on an industry-wide market capitalization per subscriber analysis. Interestingly, the target implies a staggering 84.59 percent decline from the current levels. In the immediate aftermath, the stock dropped by $2.32 to $32.45. In today’s premarket trading, Peloton’s stock price is hovering at $32.78 as of 06:02 a.m. ET.

It should be noted that Mr. Left is one of Wall Street’s most prolific short sellers and his previous critical reports have negatively impacted the share prices of a host of companies, including Twitter (NYSE:TWTR), GoPro (NASDAQ:GPRO), Wayfair (NYSE:W) and e-commerce website Jumia Technologies (NYSE:JMIA).

On the other hand, Oppenheimer’s analyst Jason Helfstein actually raised Peloton’s target stock price from $29 to $38 on Tuesday due, in large part, to predictions for a faster subscriber base growth along with strong website traffic and improving customer satisfaction. As a refresher, over 20 analysts currently cover Peloton and the stock maintains an average ‘buy’ rating.

An ongoing tug of war between skepticism and optimism around Peloton’s business model is an important contributing factor when it comes to this polarity of analyst recommendations. For the skeptics, Peloton is merely a glorified bike company that masquerades as a tech enterprise by offering bells and whistles in the form of a specialized streaming service (read our previous coverage here).

As per its latest financial results that were announced in November 2019, Peloton’s revenue rose to $228 million against $112.1 million that was reported a year earlier. Additionally, the company narrowed its net loss to $49.8 million – corresponding to an EPS of -$1.29 – from a sequential loss of $54.5 million in the previous year. For the entire 2020, Peloton now expects revenue of $1.45 billion to $1.5 billion and projects connected fitness subscribers’ growth of between 885,000 and 895,000. Additionally, the company currently operates in the US, UK, Canada and Germany. However, the American market is responsible for the lion's share of the company's revenue.