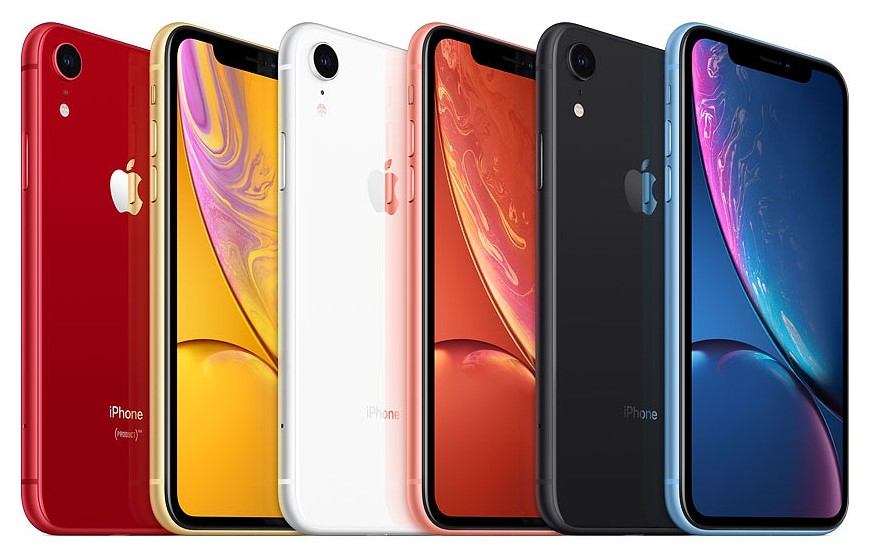 Apple is having to innovate like never before to keep up with top rivals such as Samsung, nowadays. Our Apple insider tells us that the latest innovation is the development of an unlimited detail still picture camera, which will add a major sellable feature to a future iPhone, giving it a serious advantage over Apple's fiercest competitors.

Similar in concept to unlimited broadband internet access, where you can just keep downloading more and more without limit, this groundbreaking camera allows for unlimited detail for the very highest quality pictures. Thus, this camera doesn't have a specific megapixel, or even gigapixel specification, because it's unlimited. This means, that there's always more resolution available, on demand. The huge benefit of such a camera is a pin-sharp picture that doesn't blur or pixelate as you zoom in digitally to any magnification setting. This is an industry first, completely unmatched by any competitor.

Technical details of how it achieves this feat are currently scant, but our source explained that the latest developments in quantum computing are involved:

Apple's Research and Development department isn't saying much about the underlying technology yet, but I've managed to find out that it uses tiny "quantum dot qubits" along with special materials which make it possible to effectively "divide by zero" in hardware and by using a variable scaling factor, get a meaningful answer, thus leading to unlimited resolution on demand.

Normally, dividing by zero would result in infinity - or to be more mathematically accurate, is undefined - and thus break the product, but by using these new developments in quantum computing (I'll share more details as I get them) it gets around this issue in the real world, producing a finite result at any zoom setting and hence perfectly pin sharp digital zoom at any magnification.

I've seen an internal demo of pictures produced by a prototype camera and they're mindblowing! Apple has also developed special picture navigation software to cope with extreme zoom levels.

The prototype iPhone is fitted with very large amounts of system RAM, GPU frame buffer and storage for better performance (Apple refused to give numbers) but they are working to bring this down to reasonable levels for the finished product. Development has some way to go yet, with the final product likely having a 4K screen and be around 5.0 - 6.5 inches in size. There is a possible 8K option, depending on the screen tech available at the time. 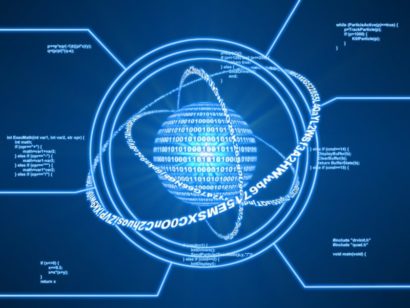 A simplified generic diagram showing how a quantum computer works

This development isn't really all that surprising, since quantum computers now exist, albeit in an early form, such as the D-Wave one using adiabatic computing, which came out a few years ago.

Current quantum computers are very big, having to be housed in large cabinets and the quantum components supercooled to near absolute zero, so it will be fascinating to see how Apple has managed to use quantum technology in a device reduced to the size of a typical smartphone camera, that works at room temperature.

If you think that this is unlikely, remember how the early digital computers of the 1940s filled whole rooms and consumed kilowatts of power. Yet, computers can now be built into something as small as a watch, use a tiny amount of power and have much greater capabilities.

Of course, such a camera will have to be paired with a very high quality lens to get the best out of it. The manufacturer is unknown at this point, but is likely to be either Canon, Leica, Sony, or Ziess. Keeping any lens aberrations down to an absolute minimum will be a critical requirement for high magnification zooms, so it will be expensive.

The CPU, GPU and storage performance of the smartphone required to cope with the tsunami of data generated by this camera will have to be high as well of course, but due to the special quantum processing, it's not impossibly higher than current top end smartphones can handle. Our insider explains that around two to three times the processing power is needed, which should be possible at realistic power consumption levels, heat generation and battery life with new chipsets in the not too distant future of about five years. This camera will also be coming to the iPad Pro.

No Loss of Picture Detail Regardless of File Handling, Plus Pricing

Intriguingly, the pictures will maintain their unlimited detail properties even when stored on the iPhone's flash drive, iCloud, or external storage, so can be shared and viewed on any computer. Use of Apple's special viewer software will be recommended in order to get the most out of them, however.

No word on pricing yet, but you can be sure that this is going to make the iPhone really expensive, at least a grand more than their top end model costs now, in fact. A version of the iPhone with just a regular high quality camera to reduce the cost to more affordable levels will also be available.

No doubt the competition won't sit still while Apple takes the market, so it will be very interesting to see what they come up with, but this will be hard to replicate.

Would you be interested in buying such an iPhone? If you're an Android user, would it encourage you to switch?

Stay tuned while we keep you posted as more info comes in on this groundbreaking development.