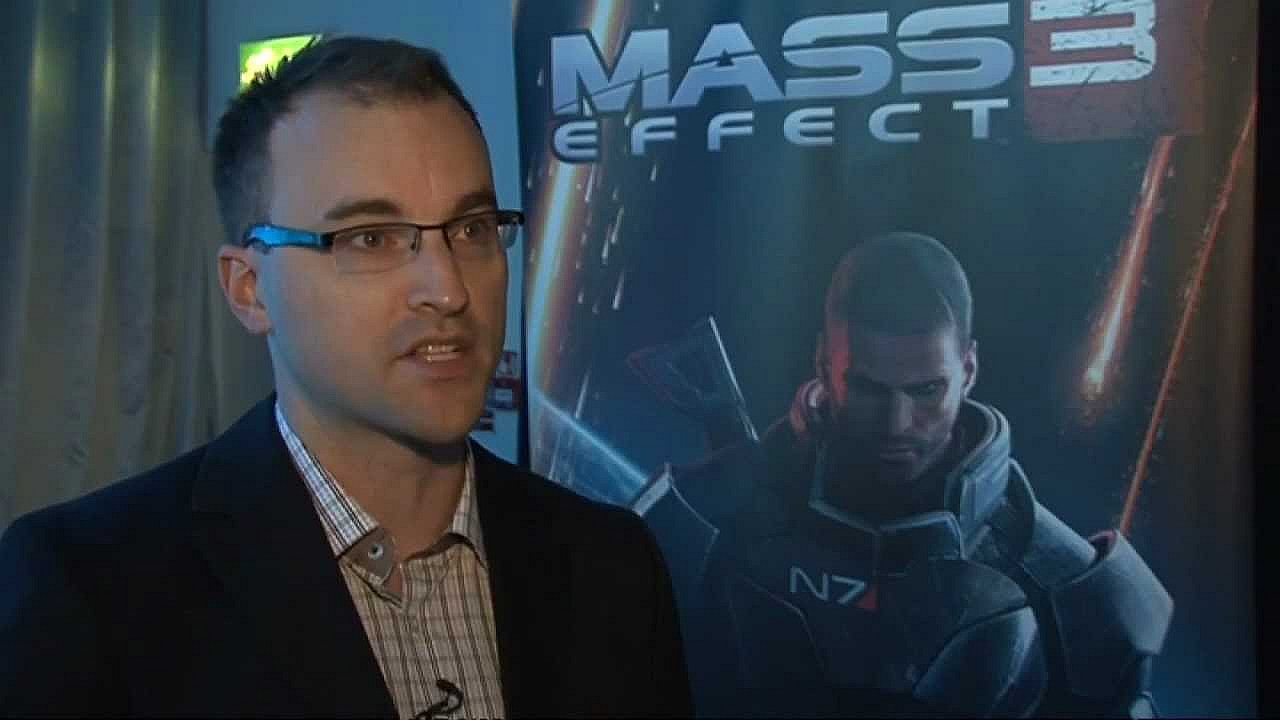 Aaryn Flynn, the former General Manager at BioWare (replaced by Casey Hudson), joined Improbable a while ago. Today, the company announced he is leading Improbable's first internal game development studio based in Edmonton, Canada, with the goal to develop online games powered by the SpatialOS cloud technology.

CEO and co-founder Herman Narula said in a statement:

As our network of partners has grown we've come to work with an incredible range of studios and projects. We see our internal studios as a way to further support these partners by pushing technical and creative boundaries and then sharing those learnings with our developer community.

We look forward to seeing what our highly talented studios - in Edmonton, London and other locations in the future - will bring not only to players but also to the continued growth and development of SpatialOS.

Aaryn Flynn himself, who is credited for his work on BioWare games from Baldur's Gate II to Mass Effect Andromeda), also shared a comment on this news.

I was interested in making a game using SpatialOS from the very first time I spoke to Improbable. Building tools and content has been a great way for our Edmonton team to master SpatialOS, but a full game was always an opportunity myself and others had in mind as the Edmonton studio took shape. Now, after a lot of great hires and great progress, we’re going to focus on creating that game using Unreal Engine 4 and building on SpatialOS’ next-generation online games platform.

We’ve grown fast but we’re still looking for additional team members in Engineering, Art, Design and QA to build out our team further. As things progress, we’re excited to show you more in the future.

That's not all, as a second studio based in London will be led by John Wasilczyk, formerly Executive Producer at EA DICE (Star Wars Battlefront II, Battlefield V) and Epic Games (Shadow Complex Remastered). The company also expressed interest in potentially founding additional studios in other locations at some point in the future.

Improbable will be at the Game Developers Conference 2019 to discuss their first steps into proper game development. They also have two panels scheduled to discuss the advances of their SpatialOS technology; you can check all the relative details here.