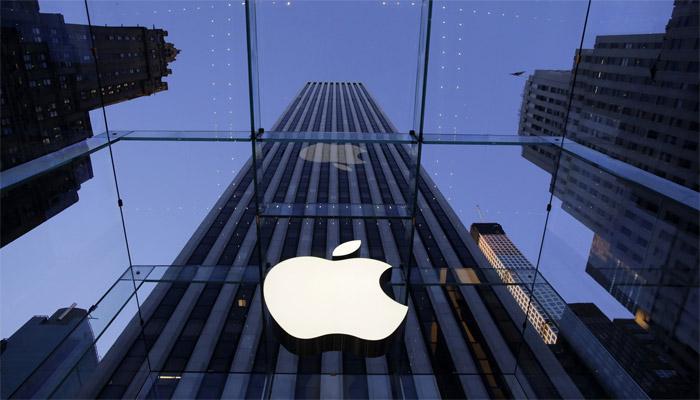 Apple's annual product launch event is about to kick off in less than 3 hours. Today we will learn what is next from the technology giant as we look forward to not only seeing a new iPhone 7, but also a new Watch and possibly (please, all of the gods, PLEASE) an upgrade to the MacBook Pro. The keynote is scheduled to start at 10 am PDT at the Bill Graham Civic Auditorium in San Francisco. As we impatiently await the event to kick off in about a couple of hours, here is what we are expecting, and how you can catch the live streaming on your own devices.

Don't hate the new iPhone - not yet, at least

The Apple 2016 event will focus on the upgrades of its iPhones. iPhone 7 is the upcoming upgrade from Apple, and isn't expected to be a major update. Amid criticism of Apple sending consolatory upgrades to iPhones every year, with a poor camera and screen, many were hoping for a massive update to confront Samsung's increasing influence (before the Note 7 fiasco). If nothing else, Apple is rumored to bring a better battery, faster processor, and possibly a dual-lens camera for iPhone 7 Plus. The one thing that is almost certain is the lack of headphone jack. Several rumors and reports have pointed that Apple is ditching the traditional headphone jack - a design change that many have criticized.

Apart from the stars of the event, Apple is also expected to launch Apple Watch 2 with a better battery. While reports have suggested that upgrades to MacBook Pro will be released at a later date this year, we can't stop praying for it. MacBook Pro has long waited for a revision, and we surely hope we get to see it today.

As always, we can't be sure if Apple decides to launch something totally surprising and do away with expected releases. While new iPhones are surely coming today, what else Apple has got can only be seen when the event starts. New accessories, iPad Air 3, 5K display? There could be so many one more things!

How and when to watch Apple 2016 keynote live?

We have already shared with you how to find out when exactly does the event start in your timezone. Head over to this link to find the start time in your region.

If you own an Apple device, you can go to Safari and click on this link to watch the iPhone 7 launch event live. Following are the requirements:

You can watch today's event on your Windows 10 PCs directly with Edge browser. Go to this link and you will be able to catch the live streaming just like those who own an Apple device.

For those of you running older versions of Windows, you can still catch the event using VLC Players. Go to Media > Open Network Stream > and paste any of the following links (do not click on these links):

How to watch the iPhone 7 launch event on Android

Are you excited about the iPhone 7 launch event? Is there something you are rooting for? Don't forget to share your Apple-dreams with us, as we too have to kill the next two hours.