NVIDIA CEO: Every Human Will Be A Gamer Someday; GeForce Now as Major Game Service Is “Years Away” 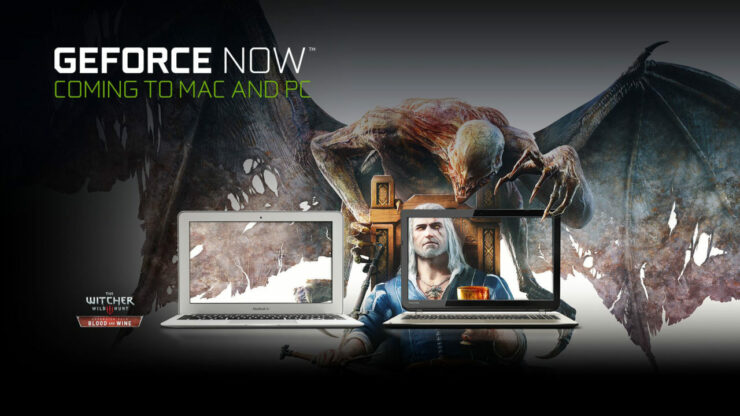 GeForce Now was announced as a cloud gaming service for PC & Mac at CES 2017, giving customers access to virtual desktops on NVIDIA servers and thus eliminating the need for a powerful hardware to run games.

During the recent investor Q&A, NVIDIA CEO Jen-Hsun Huang provided an update on GeForce Now. He stated that he believes every human will eventually be a gamer and the only way to really reach that goal is over the cloud, but it will take some time yet to get there with GeForce Now which is "years away" from becoming a major gaming service.

[...] And I announced at CES and I said that right around this time of year we're going to open it up for external beta. We've been running internal beta and closed beta for some time. And the last time I checked, there's many, many tens of thousands of people who are signed up for external beta trials. And so I'm looking forward to letting people try it.

But the important thing to realize about that is that's still years away from really becoming a major gaming service. And it's still years away from being able to find the right balance between cost and quality of service and the pervasiveness of virtualizing a gaming PC. So we've been working on it for several years, and these things take a while. My personal experience is almost every great thing takes about a decade. And if that's so, then we've got a few more years to go.

However, I'm optimistic about the opportunity to extend the GeForce platform beyond the gamers that we currently have in our installed base. There are several billion gamers on the planet. And I believe that every human will be a gamer someday, and every human will have some way to enjoy an alternative universe some way someday. And we would love to be the company that brings it to everybody. And the only way to really do that on a very, very large scale basis and reach all those people is over the cloud.

Are you looking forward to GeForce Now once the beta trials open up? Let us know below.