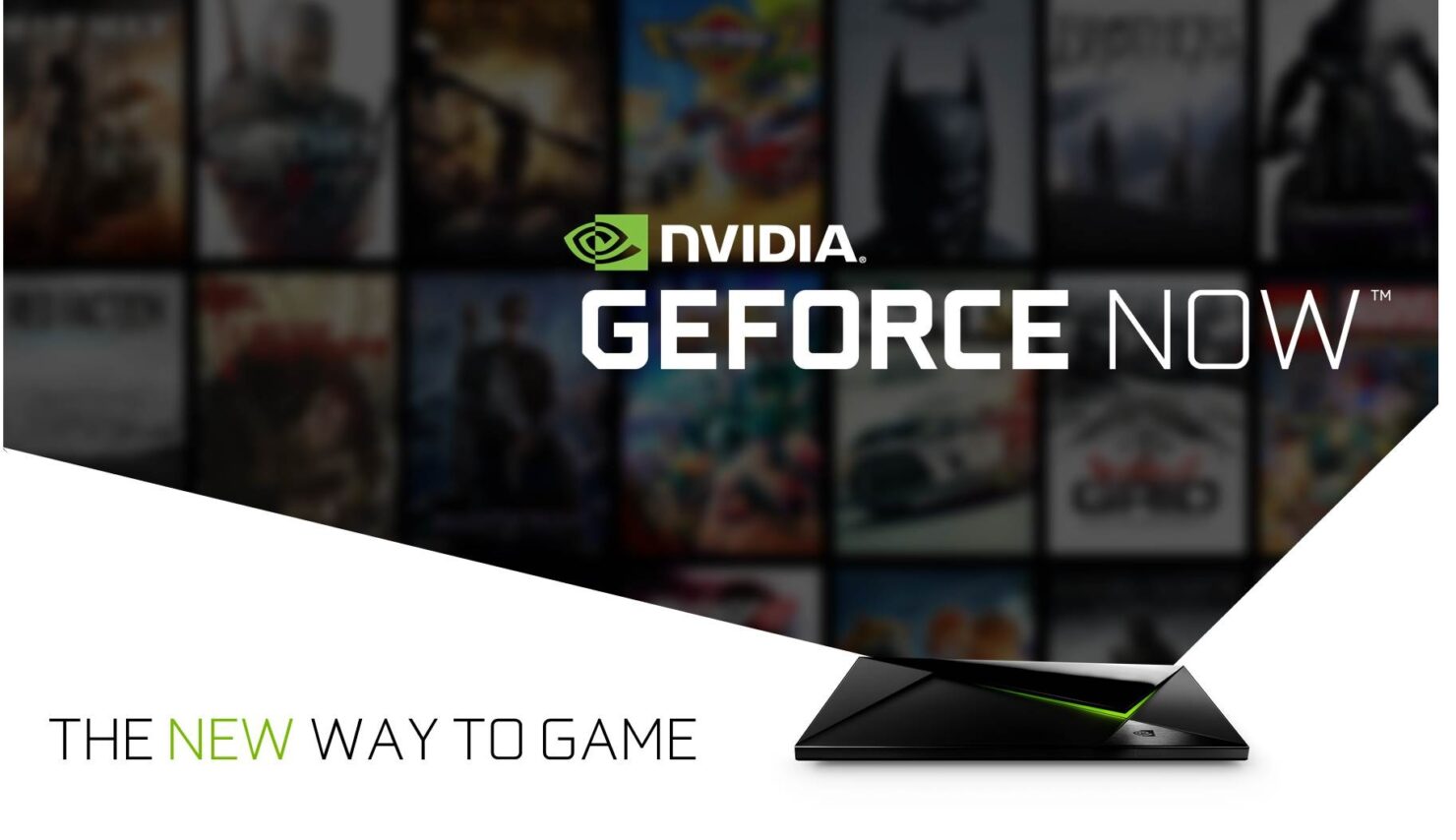 NVIDIA has announced GeForce NOW for PC and Mac at the CES 2017. Previously, the company only allowed SHIELD owners to mirror games from their PCs. With that in mind, the company has extended its reach to bring the cloud gaming platform to the Mac as well as PCs. Basically, the new platform will merge Macs and PCs with cloud data centers featuring GTX 1080s along with many more features. Let's see some more details on the subject.

The cloud data centers featuring GTX 1080s render games using the company's GameWorks technology which are then streamed in HD resolution on Macs and PCs. There is a plus point associated with the system that gamers would definitely be interested in. Since games will only be streamed on Macs and PCs, the machines themselves would not require a powerful graphics card. Another impressive feature narrows down to the fact that users can play any game on Macs and PCs from Origin, Steam or UPlay instead of streaming games directly from the cloud data center. This means that the game would run on NVIDIA's servers and then streamed on Macs.

Gamers simply download the GeForce NOW app to their local machine. With a few clicks, they can connect to their own GeForce GTX virtual PC, install their favorite games from popular digital game stores — like Steam, Battle.net, Origin, Uplay and GOG — and start playing. Free-to-play games like World of Tanks can also be installed directly from their respective websites.

NVIDIA's GeForce NOW is a product of years of development and the aim was to make the platform user friendly and extremely simple. All that a user must do now is install the GeForce NOW client and simply set it up. If you're interested in trying the platform out for yourself, the company is providing an early access to the client for a selected number of users in the United States. The service will be launched to the general public in the spring.

If you're concerned about the pricing, NVIDIA will charge users on an hourly basis instead of on a monthly subscription. Once you sign in and start on the platform for the first time, you will be bestowed with 8 free hours of games on a GTX 1060 and 4 hours on a GTX 1080. Be sure to stay tuned for more news on the matter.

This is it for now, folks. What are your thoughts on NVIDIA's GeForce NOW for Macs and PCs? Share your views in the comments.