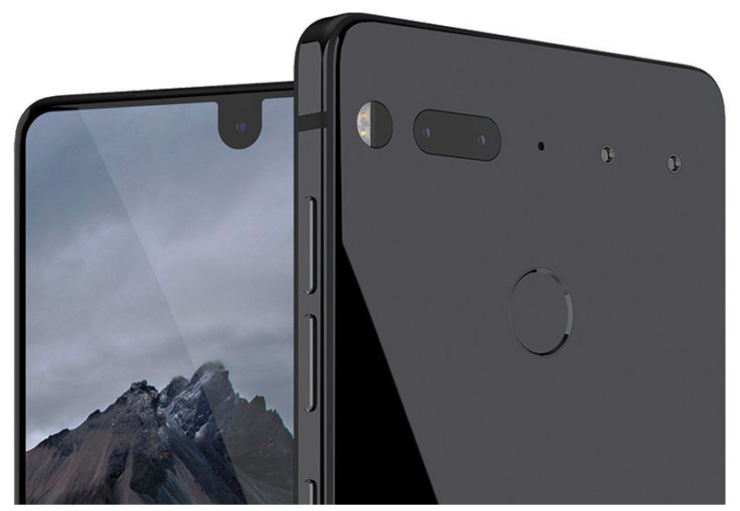 This has been a difficult decision to make. We are very sorry for the impact on our colleagues who are leaving the company and are doing everything we can to help them with their future careers. We are confident that our sharpened product focus will help us deliver a truly game changing consumer product.

The cuts came after Essential cancelled plans for a second version of its smartphone and paused development of a home smart device that would compete with the likes of Amazon and Google. The company spent about $100 million developing its first products, and Rubin put Essential up for sale earlier this year.

Despite its top-of-the-line hardware and ceramic body, the Essential Phone struggled to sell due to its relatively high price and software bugs. The device has received several price cuts since its release, but it's too late at this point. The Essential Phone is, however, only next to the Pixels when it comes to receiving timely security updates and new versions of the OS.

The company hopes to regain footing in the market via a different phone. The rumoured device is powered by AI which tries to mimic the user and automatically respond to messages on their behalf. Getting rid of a third of your workforce is a bold move, and we hope that Essential has something big in the pipeline to show for it.