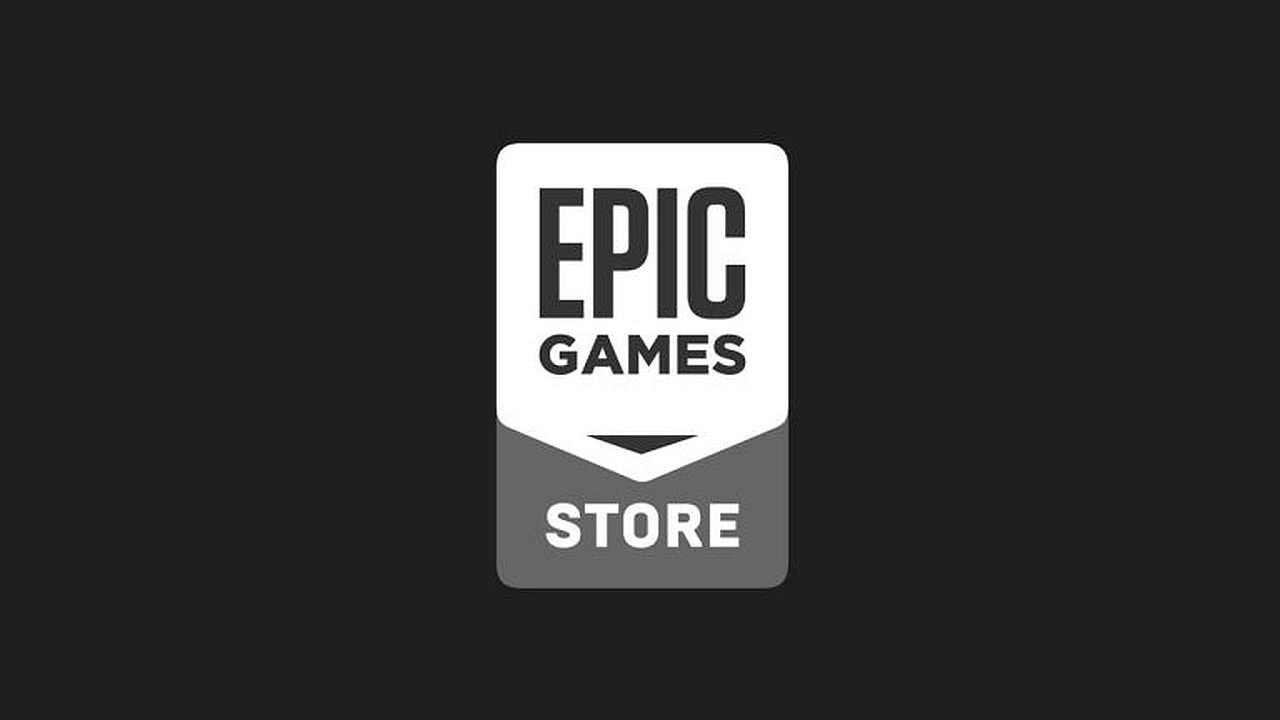 If there's one thing that's always been a little off, it's the price of titles on a digital store. Particularly due to how prices are often accounted for and the difference in spending power around the world. With a huge quantity of games prices being pegged to the dollar as the base price and working from there, you can find large discrepancies. This is something that Epic Store may look to be challenging.

Recently, our very own Rosh Kelly received an email from Epic Store regarding a game he purchased. Specifically, the email said that as the pricing in his region (the UK) had been made more favourable, he would have actually paid more for the game he purchased than he would if bought now. Epic Games have refunded the difference.

Here is what the email said:

You recently made a purchase from the Epic Games Store. In the time since this purchase, we've adjusted pricing in your region to be more favourable, and are refunding you the difference.

Thank you for visiting the Epic Games Store!

The key thing that should be remembered here is the fact that on all of the online stores, the publisher, not the storefront, sets the pricing. However, if Epic Games are looking into fixing these regional discrepancies, it could be a huge boon to consumers. Particularly so if they offer advice to publishers on the regional variations - not that they should need advice. 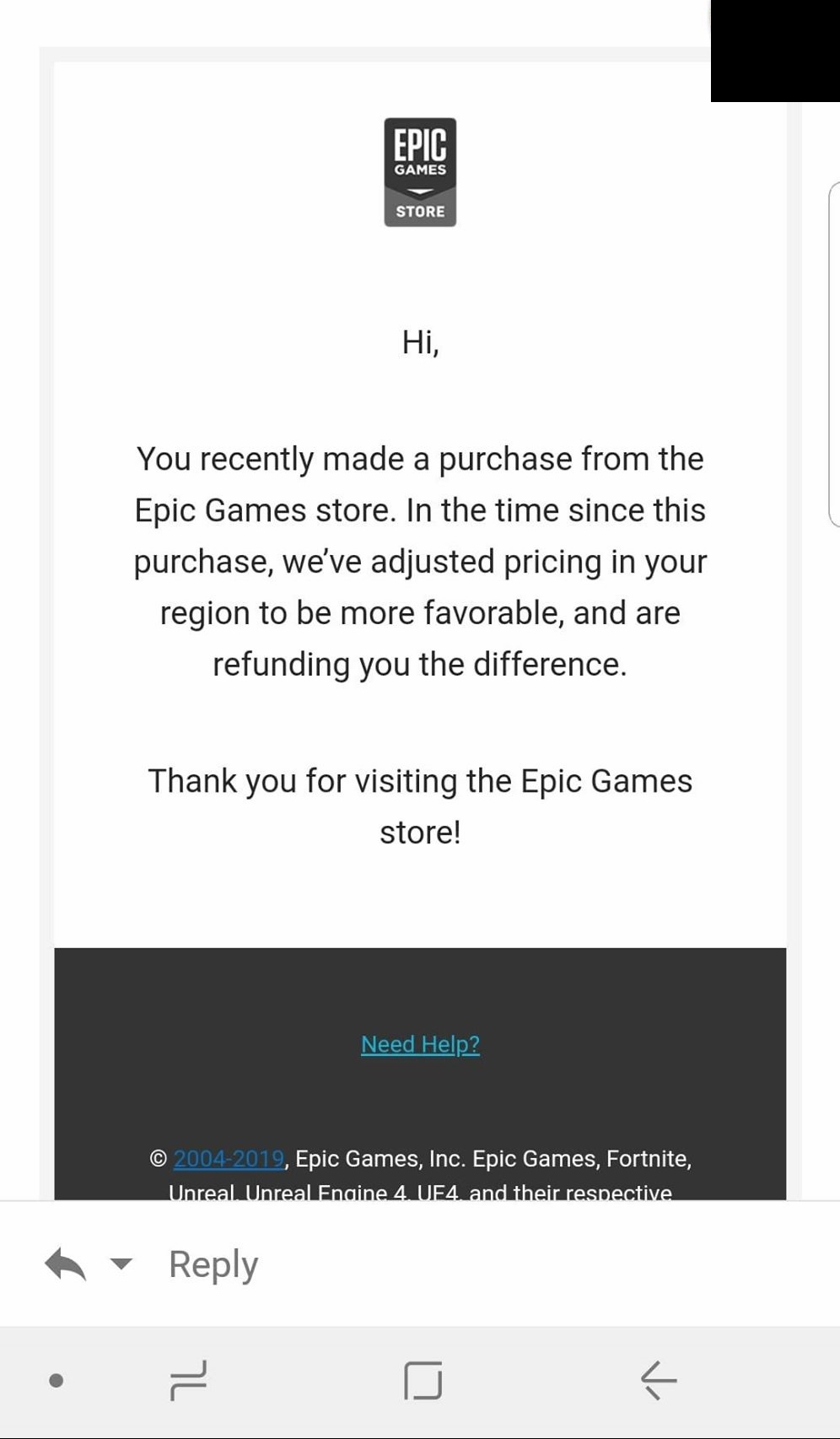 One thing is certain. On every front as a store, Epic are outdoing Valve. As a community platform, not really - though it isn't competing on that front. Steam is a platform that I have remained overwhelmingly loyal to. I have over 4500 titles attached to my Steam account and I am, quite literally, always online. If I'm not on the PC, Steam is logged on via my phone. Despite this, I can without any doubt state that Epic is offering the better deal for developers and publishers.

From a business perspective, them having 88% of the sale rather than 70% is a no-brainer. In addition to this, Epic Games Store doesn't appear like it will be consistently flooded with titles that are best described as disasters than creations, the same disasters that bury titles that otherwise deserve to be seen. Granted, it's early days so there are no guarantees that Epic Games will look at their store and state "We don't need any curation here!".

The challenge now is winning over the customer. They are attempting this by using console methods of exclusivity, even if it's only timed, on titles like Metro Exodus. While this has been a controversial move, the same level of outrage wasn't seen with titles like Ashen or The Division 2. Not to mention smaller titles like Journey (the PC port of the outstanding PS3/4 title), Genesis Alpha One or Rebel Galaxy Outlaw. The real way, should they want to remain a simple store without the community features Steam has, is simply by offering a better price than the competitor. They already offer the same refund policy, all they need to do now is beat the base price.