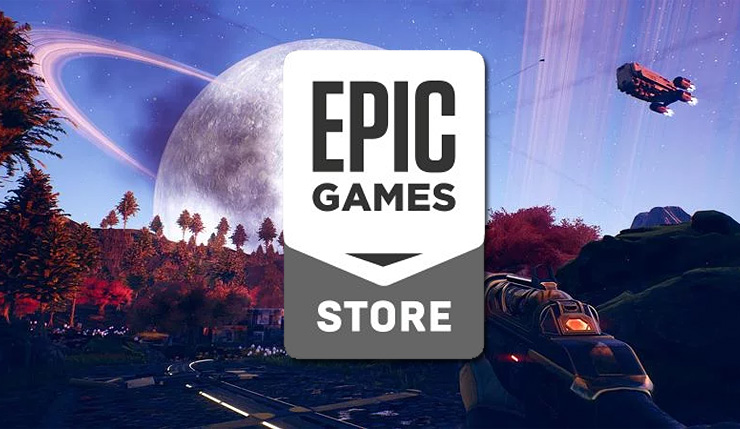 As you may have heard, the Epic Games Store just announced a new lineup of PC exclusives, including The Outer Worlds and Control, but is locking down games the only way Epic plans to differentiate themselves from Steam? Apparently not – it seems Epic is also taking aim at Steam’s quality control, or lack thereof. Last year Valve announced they’d be taking a hands-off approach to Steam content curation, allowing anything that wasn't “illegal or straight-up trolling.” Response to the move has been split, but there’s no denying it can be difficult to sift through the chaff on Steam these days.

The selection of titles on the Epic Games Store is very tightly curated at the moment, but, eventually, the plan is to open the store up more. That said, Epic CEO Tim Sweeney says his store won’t be adopting Steam’s anything goes policies…

We're not going to have something like the console certification process involved in releasing a game, but I think we'll be aware of the quality of what's submitted prior to making a decision to list it in the store…somehow. Humans can make those judgment calls, and they'll be pretty reasonable."

What do you think? Do you like Steam’s Wild West approach, or do you prefer a more curated storefront? Personally, I’m cool with Steam selling games featuring a full range of content, but I do take issue with a lot of the terrible asset flips they sell – those are borderline scams and don’t really deserve a platform. If Epic can keep people from getting ripped off, that’s a good thing.

You can get the rundown on the Epic Game Store’s latest exclusives here.