Epic Games Store Introduces Cloud Saves, But Only for a “Couple” Games to Start 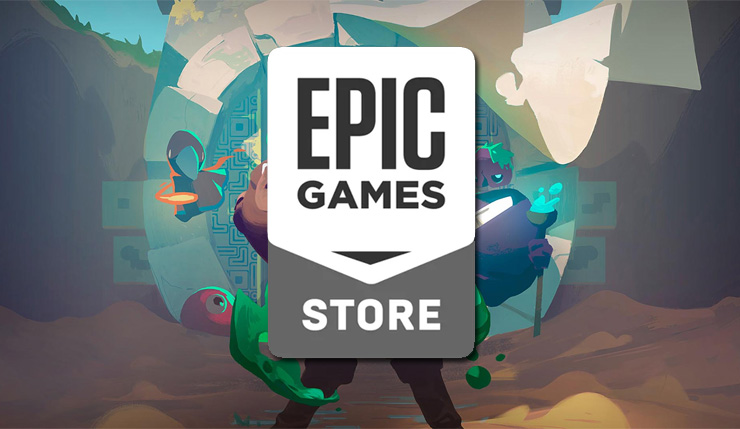 Some of the online reaction to the Epic Game Store and its endless parade of PC exclusives tends to be a little overblown, but there’s no denying the Epic launcher is fairly bare bones compared to Steam and other competitors. If Epic wants to take it to Steam, they should be doing a better job of offering consumers the same features. Well, it seems Epic is finally rolling out a pretty basic feature -- cloud saves.

As we reported earlier, Moonlighter and The War of Mine are this month’s Epic Game Store freebies, and seems both games allow for cloud saves. So, are cloud saves a thing for all games on the Epic Store now? Uh, not so fast. Twitter user @ShyXLFT asked Tim Sweeney about the cloud save situation, and according to the Epic founder, cloud saves are only available for a "couple" games (most likely just Moonlighter/War of Mine) for now.

Cloud saves are enabled for a couple of new games right now. We have a bit more work to do before rolling it out more widely.

Cloud saves are enabled for a couple of new games right now. We have a bit more work to do before rolling it out more widely.

Back in March, Epic Games released a features roadmap for their store, which promised cloud saves would be coming in May, so they’re already somewhat behind the ball. Hopefully the “bit” of extra work required doesn’t take too long, because being able to back up your saves should be a given in 2019. Well, unless you’re Nintendo, but they’re not exactly who Epic should be emulating when it comes to online stuff.

You can keep up with all the latest news on the always-controversial Epic Games Store, right here, including recently-announced exclusives like MechWarrior 5, Tetris Effect, and Shenmue III.