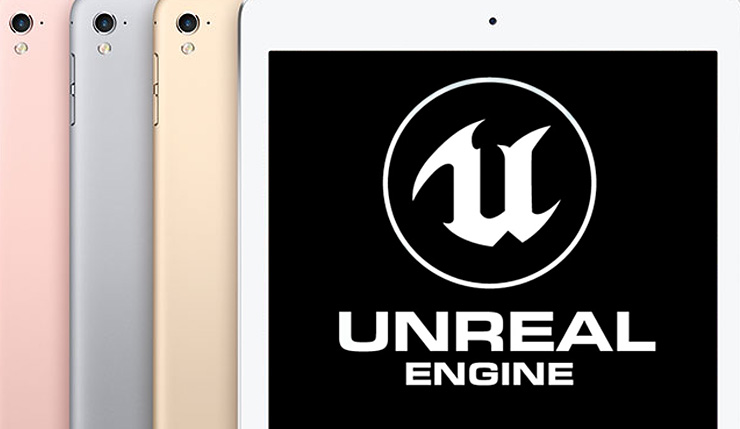 For the past week or so we’ve all been watching the escalating feud between Apple and Epic Games with bated breath, but there’s one group that probably isn’t enjoying all the drama – Unreal Engine developers. For those who haven’t been keeping up with the bitter back-and-forth, last Thursday Epic added a direct pay option to Fortnite, which caused Apple to kick the battle royale game from the App Store. Epic responded to that with an antitrust suit with potentially huge implications. Not about to take that attack laying down, Apple threatened to terminate all of Epic’s iOS dev accounts.

For the sake of this story, it’s the latter that concerns us, as Epic isn’t just the developer of Fortnite – they’re also the company behind Unreal Engine, one of the most popular third-party game development tools. Many wondered how Apple possibly revoking Epic’s dev tools would effect Unreal Engine, and in a new Washington Post article, Epic confirms it would essentially mean the end of Unreal development on iOS. Epic would not be able to update Unreal Engine for iOS, meaning they wouldn’t be able to add any new features or fix any problems that might arise from future iOS updates. In other words, it wouldn’t just be future games that would be affected, current Unreal-powered iOS titles like Mortal Kombat, Life is Strange, or Hello Neighbor could end up being irrevocably broken.

Apple has threatened to terminate Epic’s dev accounts on August 28, but the Unreal creators have filed a temporary restraining order to keep that from happening, as they claim doing so would cause “irreparable” harm to their business...

Not content simply to remove Fortnite from the App Store, Apple is attacking Epic’s entire business in unrelated areas. Technology markets move swiftly. [...] The damage to Epic’s ongoing business and to its reputation and trust with its customers will be unquantifiable and irreparable. Preliminary injunctive relief is necessary to prevent Apple from crushing Epic before this case could ever get to judgment. The effects will reverberate well beyond video games. It will affect developers who use the Unreal Engine on Apple products in many fields.

Meanwhile, Apple says they’d be happy to end all this ugliness, provided Epic steps back in line.

We very much want to keep the company as part of the Apple Developer Program and their apps on the Store. The problem Epic has created for itself is one that can easily be remedied if they submit an update of their app that reverts it to comply with the guidelines they agreed to, and which apply to all developers. We won’t make an exception for Epic because we don’t think it’s right to put their business interests ahead of the guidelines that protect our consumers.

We’ll see if one side or the other blinks before August 28. For the sake of iOS Unreal developers, let’s hope somebody does.