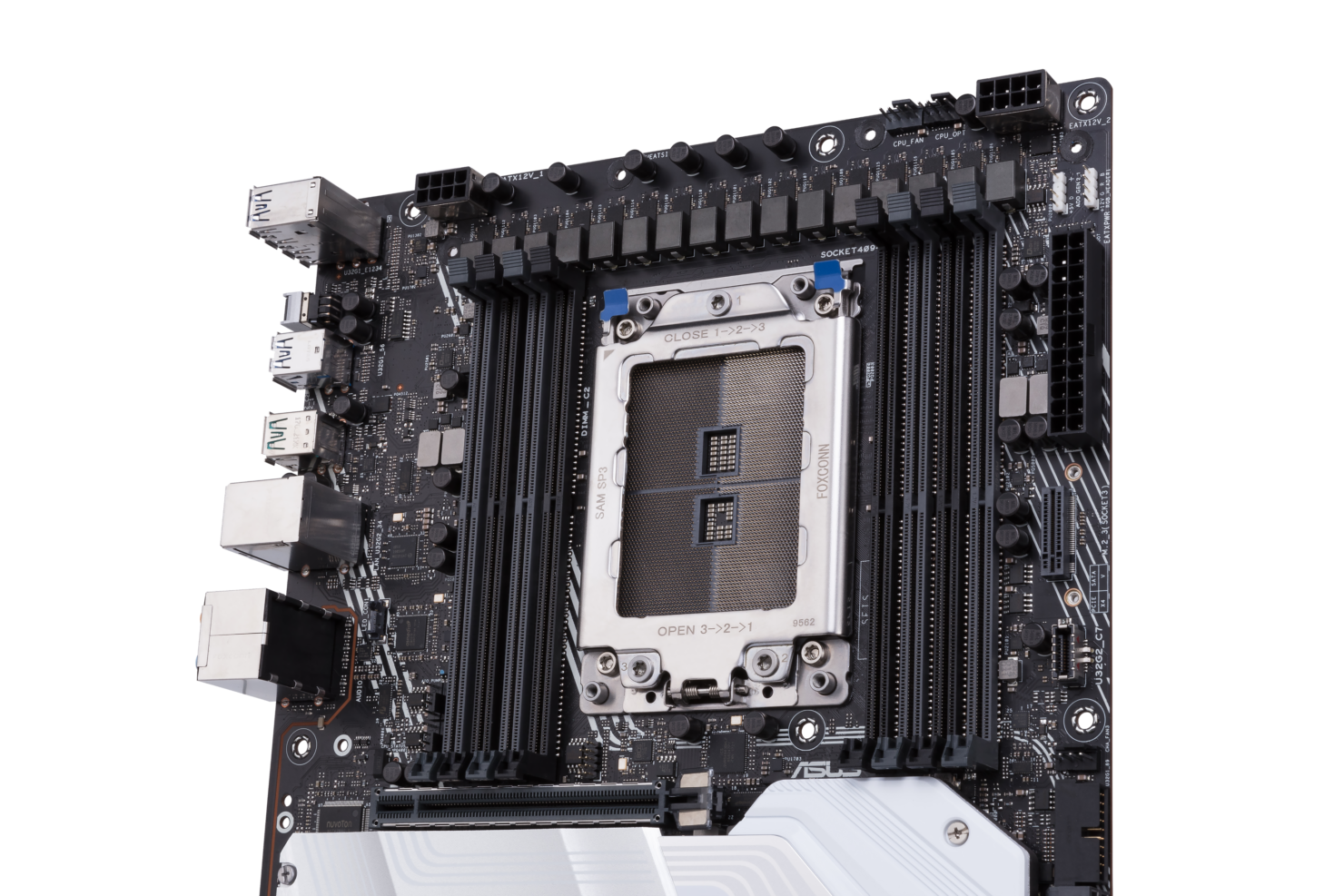 AMD will be launching its brand new Threadripper platform on November 25 and along it comes the new and improved sTRX4 socket that will allow the deployment of up to 64 cores on a consumer motherboard. While this is great news for enthusiasts some questioned whether AMD was starting down the path made famous by Intel of introducing new sockets with almost every other generation. Well, fear not, because the company confirmed on Reddit that it was committed to sTRX4 on both "near-and long-term basis".

I think this is the first time I have seen AMD confirm something officially on Reddit as opposed to a presser, event or the official website. It also showcases just how much of a difference a few years have made to how companies involve their communities (although to be fair to AMD, the company has been receptive to the community earlier than any of its competitors). The little nugget of information was dropped on the official announcement post by AMD and here is the relevant extract:

There are two essential reasons for this:

Not only does the company details what changed between the two sockets (same pin count but different pathing for the voltage or data) but also reaffirms that they are committed to supporting the socket on both a near and long-term basis. They also mention that 3rd Generation Threadripper will have 88 total PCIe Gen 4 lanes enabled by this new socket (72 usable) which will allow for higher IO and better future compatibility then the old one.

AMD has always been the company that believed in the notion of doing business by doing good and the win-win strategy where a happy consumer equals a long-term consumer; and this is something that clearly shows in its growth as a company. With long term support promised for the sTRX4 socket, more enthusiasts would happily buy motherboards with this socket knowing full well that it will keep getting updates in the near future - as opposed to Intel enthusiast motherboards which regularly change sockets every couple of years.

We are still waiting for Intel and NVIDIA to properly respond to AMD's new strategy and 7nm products as neither has really shifted their strategies to meet AMD halfway (with the exception of the Cascade Lake X pricing cut by Intel). We are expecting to see movement starting from 2020 and if there is one thing we can say for sure its that 2020 is going to be a great year to be an enthusiast as the tech wars heat up and the average cost of computing drops.

How do you think Intel and NVIDIA is going to respond to AMD in 2020?
Share Tweet Submit