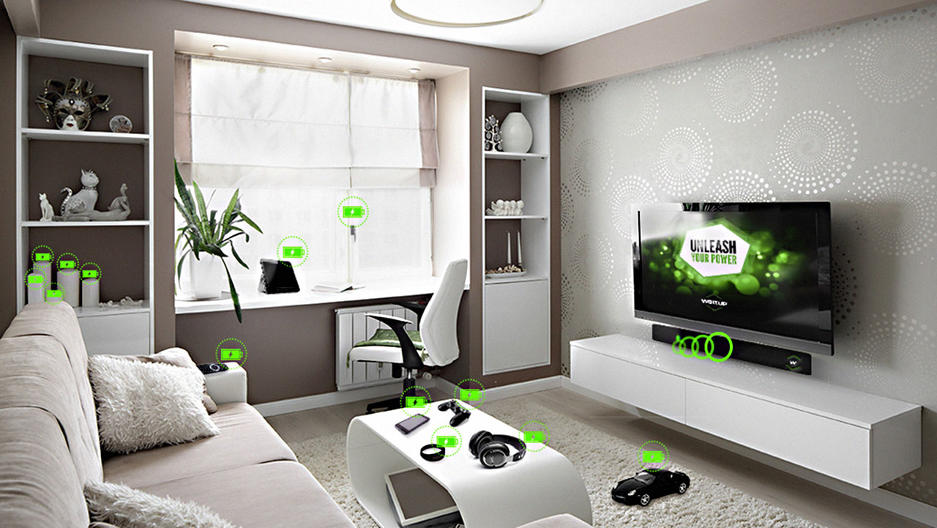 Previously, Energous had promised to provide truly wireless charging incorporated in all of the gadgets that we use in our daily lives. However, it seems the company is still in works to deliver the technology. The company's CEO, Steve Rizzone said in a phone call ahead of the CES event that wireless charging transmitters will now begin shipping by the end of this year. This means that you might have to forgo your plans till the end of 2017 if you were expecting it anytime soon. Let's see some more details on the matter.

Wireless charging transmitters are a big deal because it has the potential to charge a device from several feet away. In 2015, Energous said that these transmitters were to ship by the end of that year. Seemingly, another year has passed and the reason remained the same. Nonetheless, the company's CEO did mention that its plans altered after the company got into a "key strategic partnership" a month after the CES convention. This resulted in the technology to begin from a small scale.

While Energous was a little shy to tell the world who the partner was, suspects have high hopes on Apple. This is because the company also claimed that the partner is "one of the largest consumer electronic companies in the world. I cannot tell you who it is, but I can virtual guarantee that you have products from this company on your person, sitting on your desk, or at home."

Even though Energous's truly wireless technology is not ready to be delivered to the general public, it is offering yet an another conventional wireless tool which will charge your device. The traditional charging pads are everything that we're already familiar with. It requires the device to be placed on top of it to charge. This is something Samsung already delivers with its supported handsets such as the Galaxy S7 and the Galaxy Note 7. Nonetheless, these are nothing compared to what the company had planned in store for us and it is definitely not truly wireless.

The important aspect for Energous is to build an ecosystem for its products before it starts delivering its products. There are a lot of other factors that need considerations before we finally see the final product.