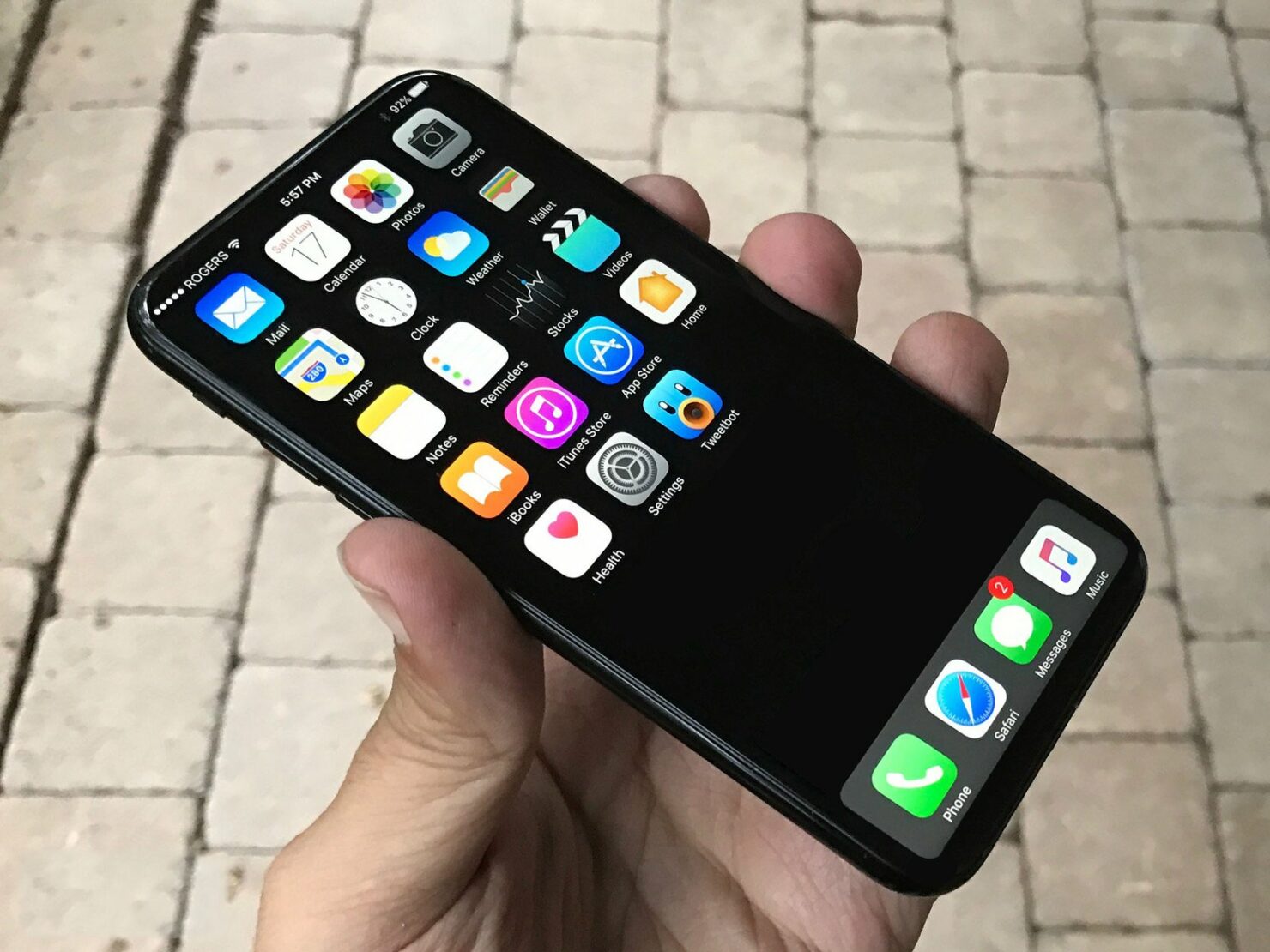 The iPhone 8 is going to be big. Apple's taken it slow on the iPhone for quite a while. The majority of the upgrades on the device have been inspired been Android in one way or the other. Dual camera, Force Touch, screen size increase, all of them are present on Android devices in one form or the other. One feature that the iPhone doesn't have yet is wireless charging. Manufacturers including the likes of Samsung have provided the feature on their device for quite a while. Now, it looks like Apple is also heading in a similar direction.

When it comes to suppliers, Apple likes to exert a significant amount of control. This allows Cupertino to carefully calibrate upcoming technologies and ensure that it gets the best deal possible. After Foxconn's acquisition of Sharp, another Apple supplier has made a similar move in the wireless charging sphere. Dialog, whose revenue is accounted for mostly by Apple, has taken a significant stake in Energous, a startup involved in wireless charging solutions.

Apple and Energous have been involved in the past as well, according to rumor. Now, with Dialog's investment, Cupertino's ties with the company will only be strengthened. Now, according to Energous CEO Steve Rizzone, the startup will sell all of its technology through Dialog and all of its orders will proceed through the latter as well. It's a big partnership, definitely worth the $10 million that Dialog has invested in the startup. 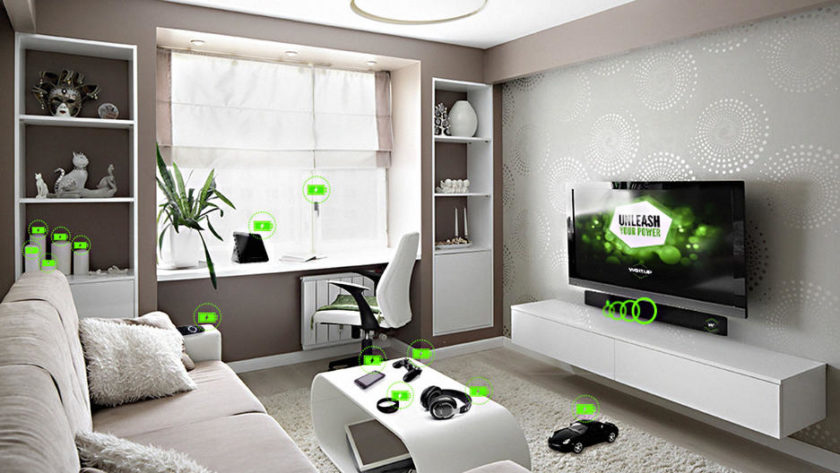 However, before you get your hope up, a full scale Energous-Apple collaboration is way off of the charts right now. For starters, the startup simply doesn't have the scope to be a permanent Apple supplier. Since it'll now port its silicon to Dialog, this problem can be avoided. Secondly, some of its solutions are still in the testing stages. They'll be ready for real time market application in second half of 2017, which makes a no show on https://wccftech.com/wp-admin/post.php?post=313430&action=editthe iPhone 8.

All in all, all this deal does is put Energous in an enviable position to do business with Apple in the future. Whether such business is guaranteed, only time can tell. For now, wireless  charging might or might not make it on the iPhone 8. We're hoping that it does, but knowing Apple, Cupertino is likely to take it slowly with the feature as well. Thoughts? Let us know what you think in the comments section below and stay tuned for the latest.