The Android 5.1.1 update cycle for Samsung devices is well underway, with several users already having received it. The Galaxy S6 Duo launched this year by Samsung comes with a ton of features that users can take advantage of, and recording images in RAW format is one of them. While support for RAW might not be as strong in the Galaxy S6 Duo as it has been in other phones, such as the LG G4, it nevertheless does exist, and today we're going to show you how to achieve that. 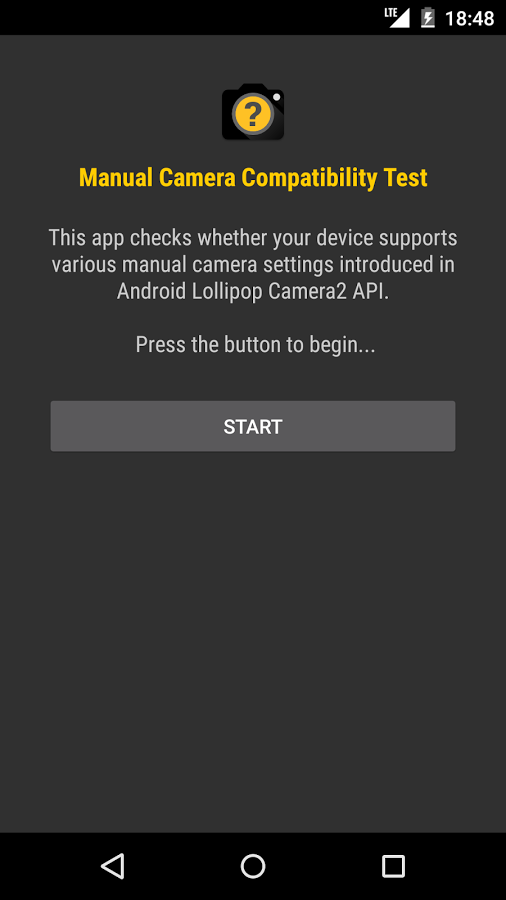 So if you've updated your Galaxy S6 or S6 edge on Android 5.1.1 recently, and want to take advantage of the device's RAW image capture feature, you're in for some good luck. All you need to do is download a simple app from Google's Play Store that will let you know whether your device is capable of supporting RAW format. To begin, simply head over to the Manual Camera Compatibility App on the Play Store, and download the app that will test your device for such functionality. 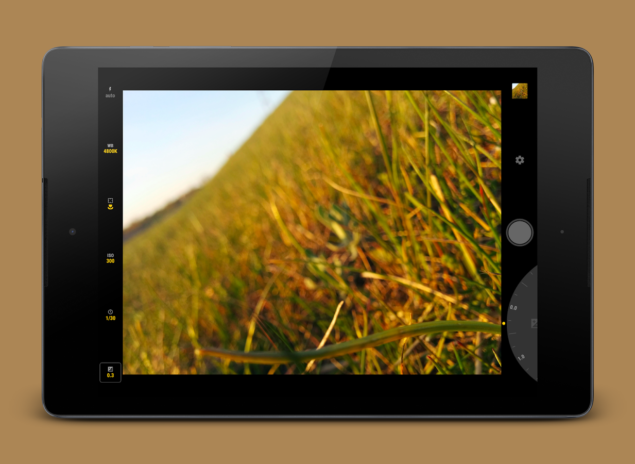 After you've installed the compatibility checker and it gives you the go ahead for RAW format, head over to the Manual Camera App on the Play Store. Hit download; after the app installs, you're good to go. Your Galaxy S6's camera capabilities will be greatly expanded as a result of this installation and you'll be able to take advantage of a large variety of features such as control over ISO, Shutter Speed, Exposure and Focus Distance. So give the Manual Camera App a try and take complete advantage of Lollipop's Camera2 API on your device. Stay tuned for the latest and let us know if you run into any problems in the comments section below.