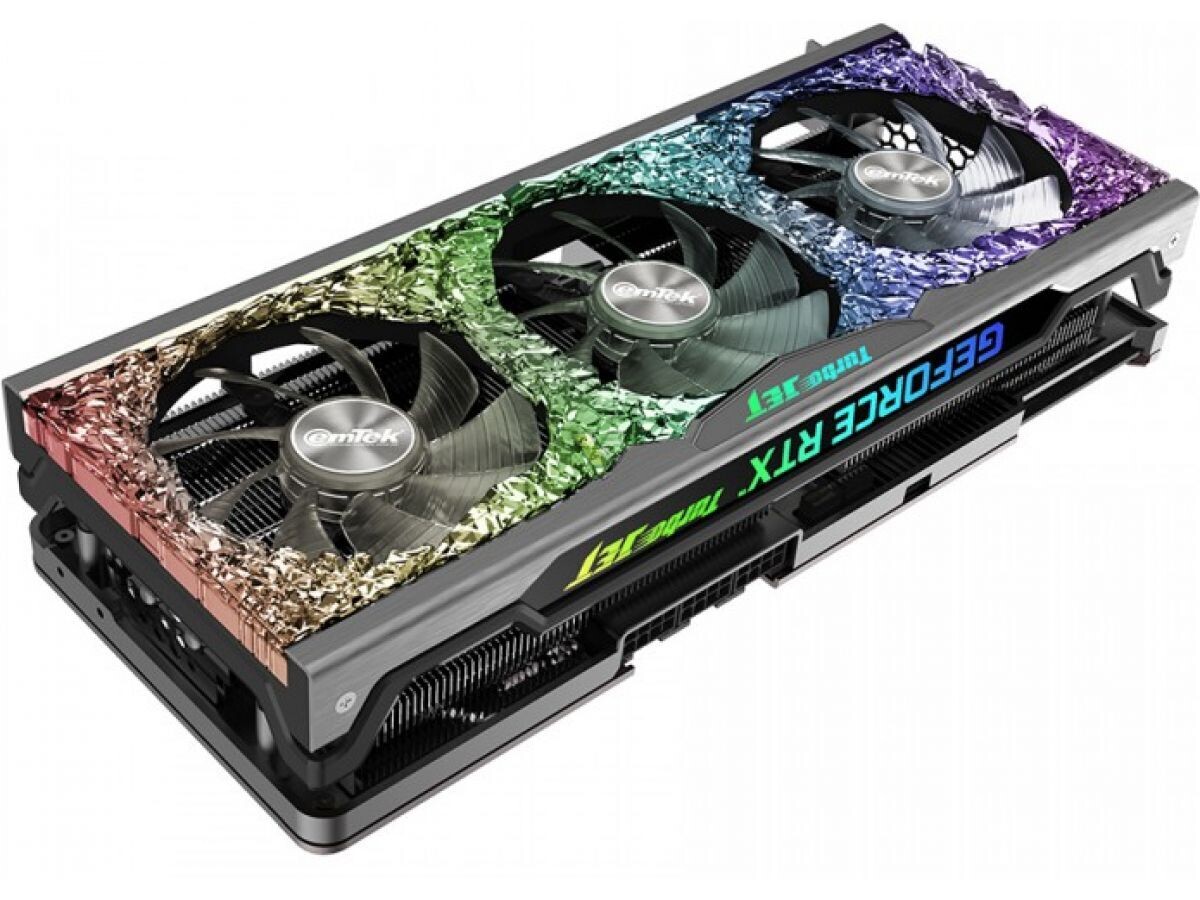 The Xenon GeForce RTX 3090 Turbo Jet graphics card's higher power consumption requires a large cooler, which is very easily noticed when looking at the sides of this graphics card. The Xenon GeForce RTX 3090 Turbo Jet graphics card uses the higher power consumption is due to the larger higher boost clock, featuring a 1,785 MHz, which is a 5.3% improvement when compared to the Founders Edition that has a boost clock of 1,695 MHz.

The rest of the specifications for this graphics card is the same as the Founders Edition; this includes 10,496 CUDA cores, 328 Tensor cores, and 82 Ray tracing cores. This graphics card features a total of 24 GB of 19.5 Gbps GDDR6X memory, which offers a memory bandwidth of up to an astounding 936.2 GBps. 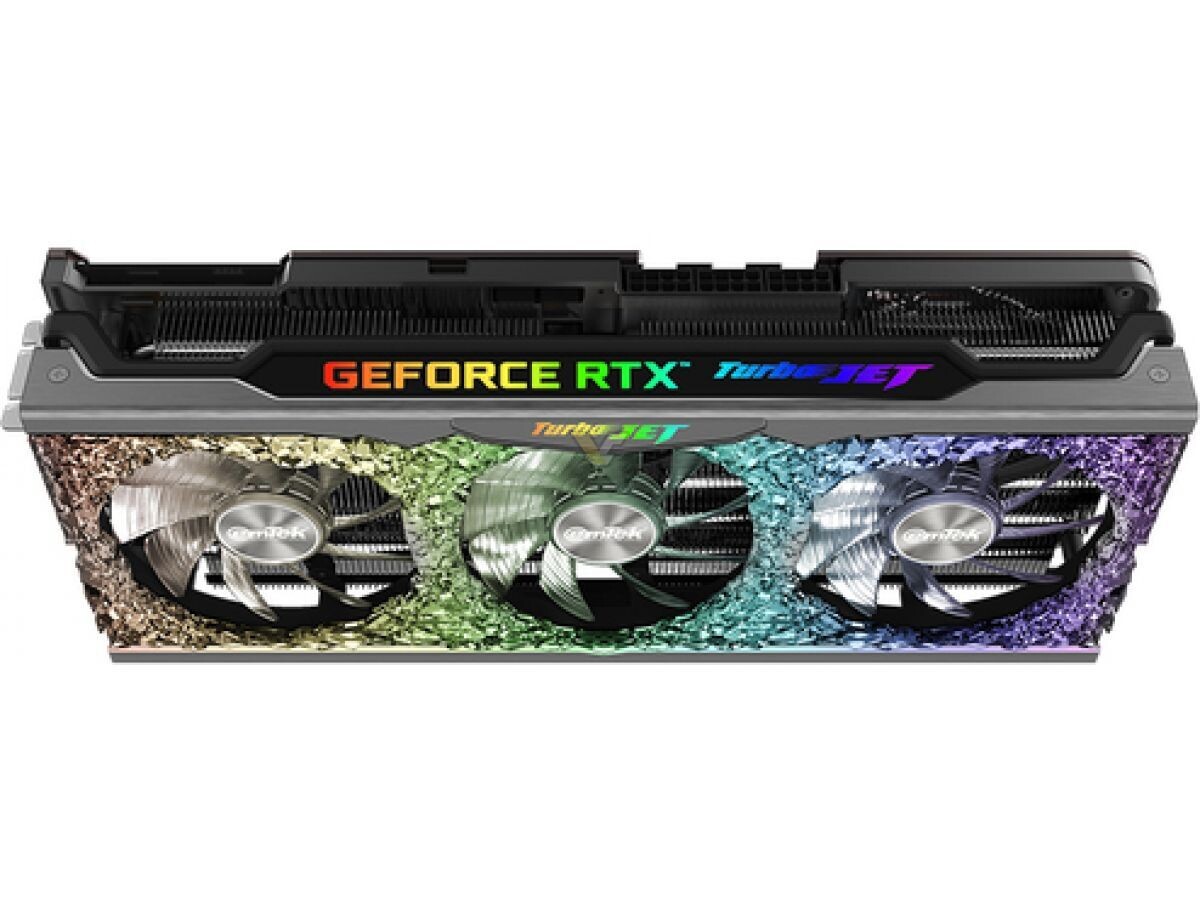 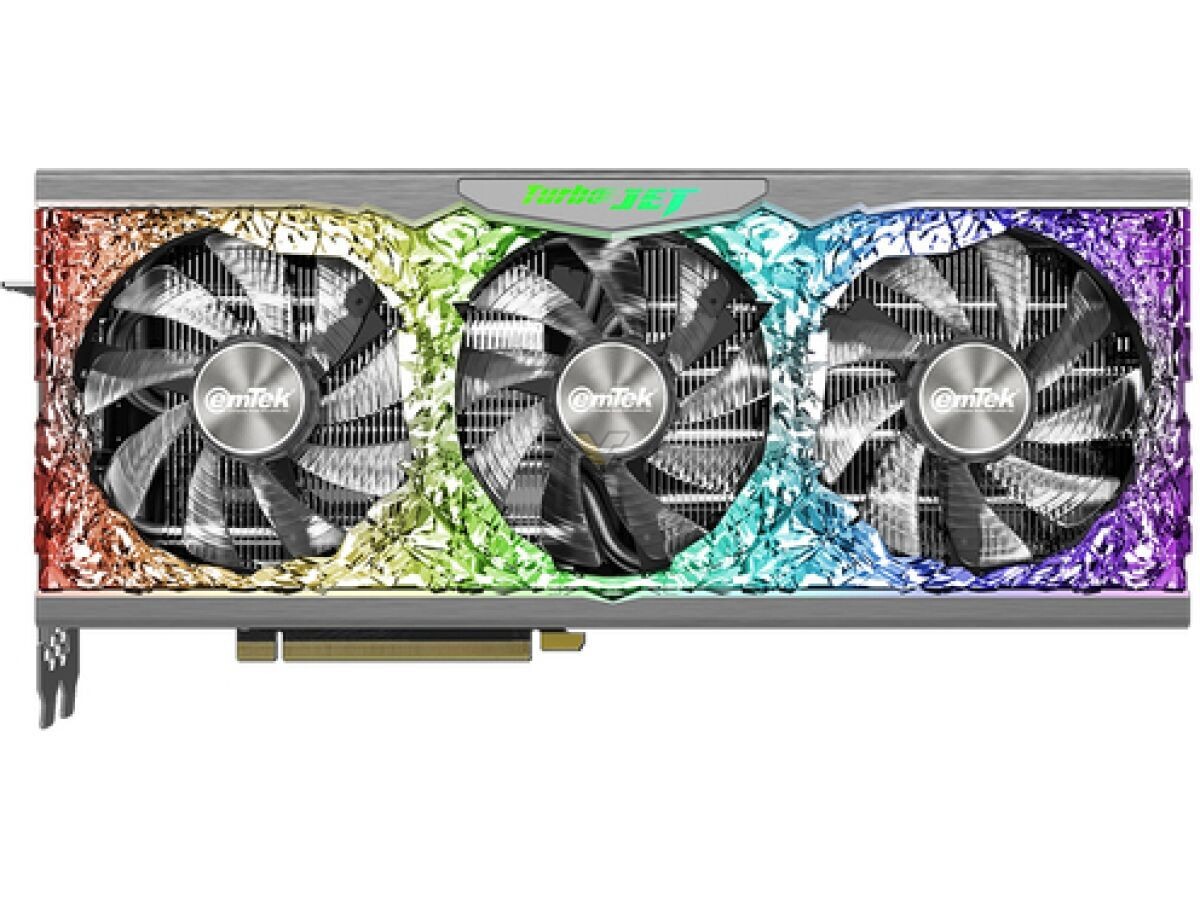 Since Emtek is a South Korean brand, any PC builder outside of South Korea won't get their hands on this graphics card.