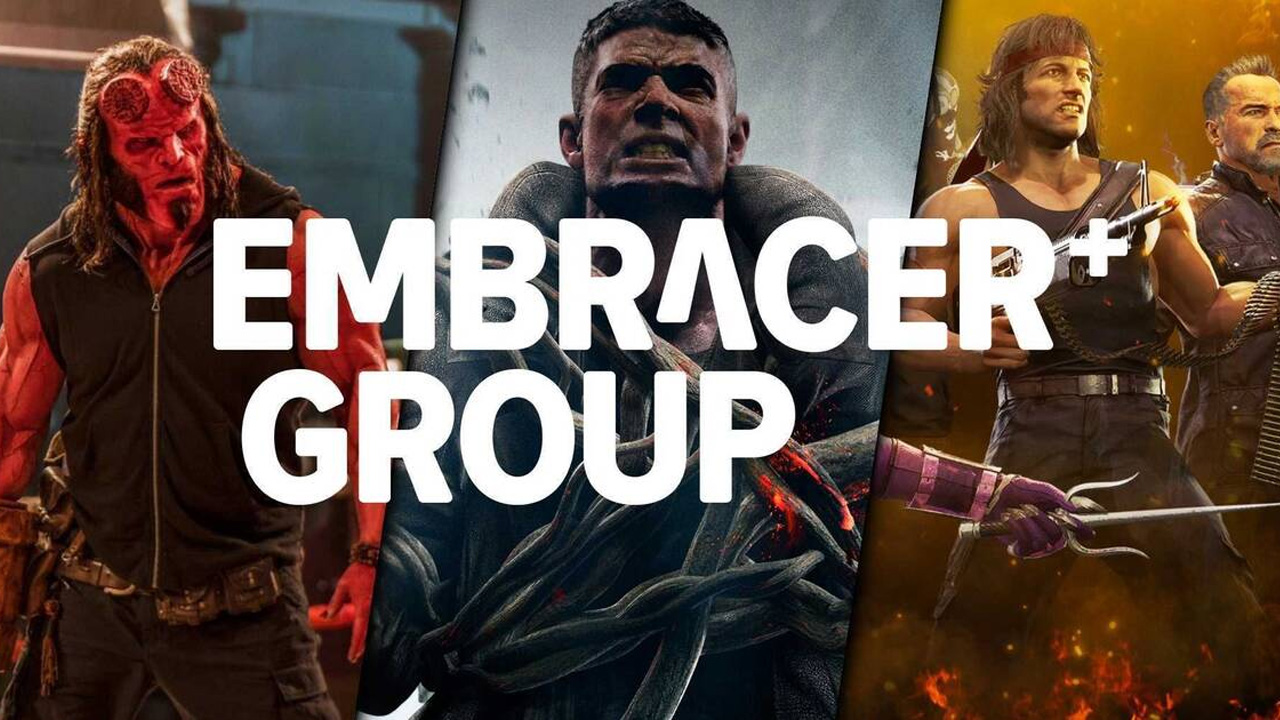 The rise of Embracer Group (formerly THQ Nordic) is one of the most surprising and somewhat perplexing stories in gaming, as the company continues to acquire anything they can get their hands on, seemingly without a lot of rhyme or reason. Looking at the most recent purchases, Embracer has snapped up Gearbox Software, Perfect World Entertainment, 3D Realms, tabletop game publisher Asmodee, and comic book publisher Dark Horse, amongst many other smaller companies. Beyond an insatiable drive to “embrace” as many companies as possible, is there really a strategy here?

Well, the Financial Times recently spoke to Embracer CEO Lars Wingefors and it seems the company’s scattershot approach actually is part of their strategy. Rather than betting on a few big games, Wingefors prefers to make money with a wide range of smaller games, which is not only less risky in his estimation, but makes Embracer less susceptible to being acquired itself…

If you can make one game, you have a big business risk, but if you make 200 games, like we do, the business risk is less.

Wingefors also plans to continue Embracer’s strategy of not exerting too much control over their many developers. When you’ve got hundreds of studios under your umbrella, it doesn’t matter that much what any individual one does, right?

From a commercial standpoint, we don’t have central, commercial decision-making. Looking at other companies, they’ve struggled when they put too many layers of directors and management and start controlling creators, that’s when they start falling apart.

It’s certainly a unique approach to building a major publisher, but it seems to be working for Embracer Group. The company has spent over $8 billion buying up other companies, and according to Wingefors, the plans is for a “similar number of acquisitions in the months and years ahead.” There are also plans to expand the company’s free-to-play offerings and establish more of a presence in game dev hotbeds such as the UK, US, Poland, France, and China.

What do you think? Can anything stop Embracer Group or is this whole thing a house of cards?