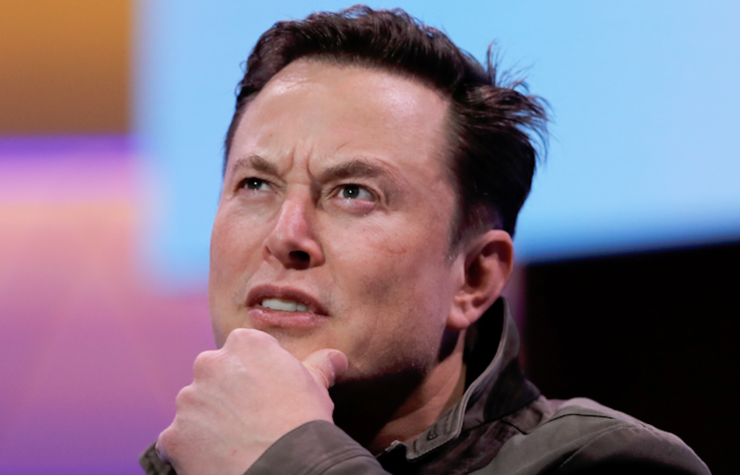 Space Exploration Technologies Corp.'s (SpaceX) chief, Mr. Elon Musk, maintains absolute control of the company's decision-making powers, even though his shareholdings have slightly dropped over the past three years. Mr. Musk created the company in 2002 intending to develop reusable rockets for bringing down the costs of space exploration - a metric that, according to him, is crucial for enabling humans to colonize planets in the solar system. After its successes with the National Aeronautics and Space Administration's (NASA) crew and cargo deliveries to the International Space Station (ISS) and the Falcon 9 rocket, SpaceX has garnered significant attention from investors, which has resulted in the company's equity value growing and alongside, slightly reducing Mr. Musk's shareholdings, which are held through a trust solely in his name.

According to filings that SpaceX has made with the Federal Communications Commission (FCC), Musk currently owns 43.61% of SpaceX's outstanding stock as of August 2021. This information comes courtesy of an attachment made by the company during a filing made last month for its Starlink satellite internet service. In this filing, SpaceX has shared updated plans for the network's second-generation satellites involving the company's Starship next-generation launch vehicle system currently under development in Boca Chica, Texas.

This is the lowest percentage of stock owned by the SpaceX founder during recent times when we look at similar filings from 2020 and 2018. In 2020, SpaceX had requested the FCC to allow it to lower the altitudes of its satellites, a request that the Commission granted earlier this year after a heavy back-and-forth between the company and its competitors who argued that the changes would harm their services.

The 2020 filing revealed that Musk had owned 47.4% of SpaceX's outstanding shares by April of last year. This ownership is in the form of a trust titled the "Elon Musk Revocable Trust", with the executive being the sole beneficiary. 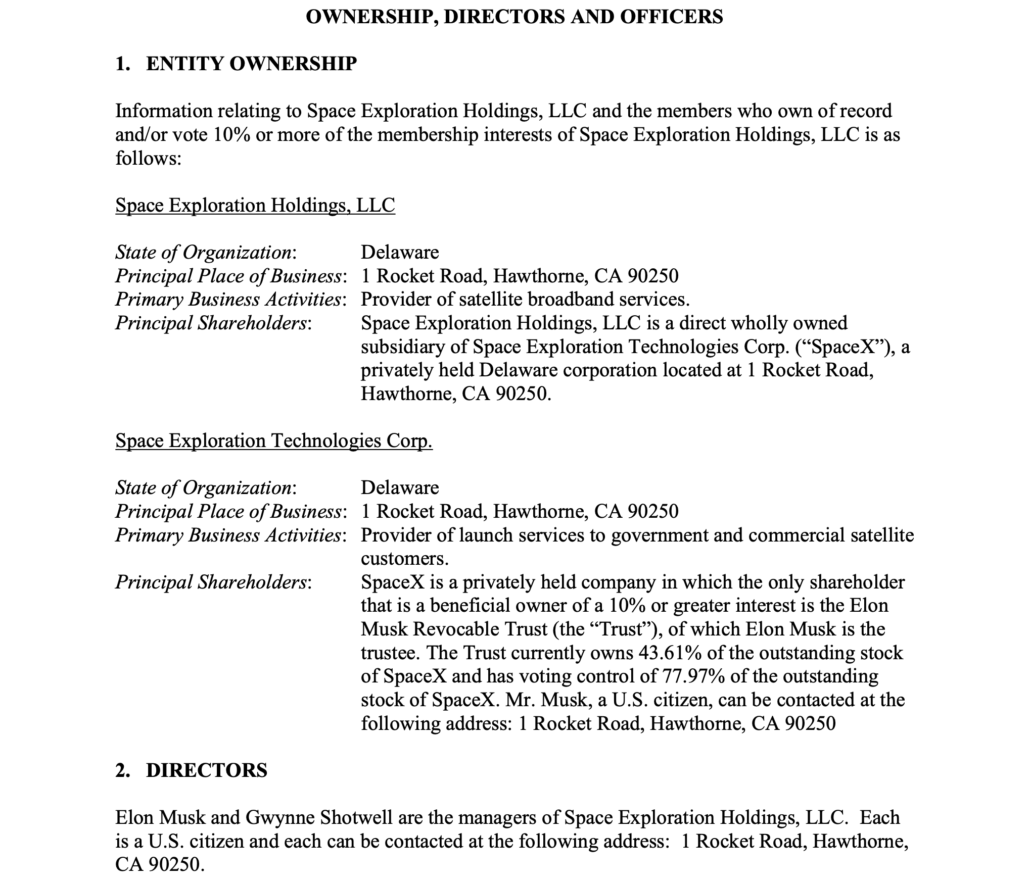 The April filing is also one of the few publicly available documents that mentioned for the first time that Musk's ownership of SpaceX's stock had dropped below 50%. It followed a filing made in November 2018, which listed down his share of the SpaceX pie as 50.4%. This filing was made alongside another proposed modification to the Starlink system, later granted by the FCC, which changed the satellites' altitudes and other orbital parameters.

However, as is the case with several other companies, even though Musk owns less than half of SpaceX's shares, he still retains absolute control over the company. The filing made in August this year shows that the Tesla billionaire controls roughly 78% of the voting shares, which are the ones that enable owners to decide a company's fate.

With its regular cadence of Falcon 9 launches and successful NASA missions, SpaceX has also been on a capital raising spree. An amended SpaceX filing with the Securities and Exchange Commission (SEC) made in April revealed that the company had raised $1.2 billion in capital, with the total number of investors in the company sitting at 99.

This capital raised followed another one disclosed in August last year through which the company had raised $2 billion, making it the largest sale of SpaceX equity to date.