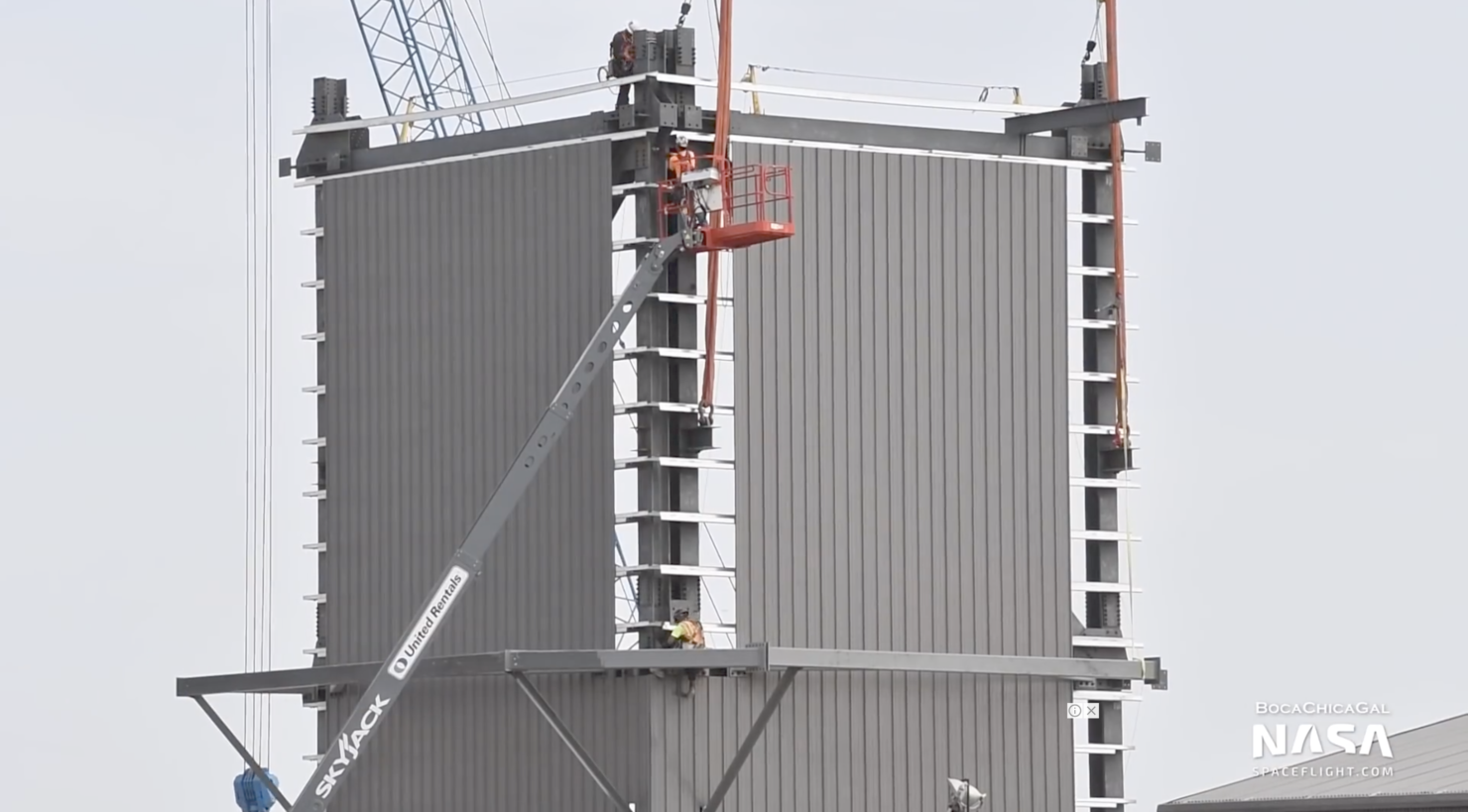 Astronautic launch services provider and equipment manufacturer SpaceX conducted its tenth Starlink launch earlier today, and at the same time, it set new records for booster reusability. SpaceX, which has shaken up its industry by reducing launch costs by making its rockets reusable intends to make humans a space-faring civilization by creating vehicles that enable interplanetary transportation.

Now, on the same day that it launched a booster for a record sixth time, SpaceX has also confirmed the details of its latest funding round to the Securities and Exchange Commission (S.E.C) in the form of a Form D filing. These filings are mandatory for private companies who wish to sell equity through conducting private placements, with such funding rounds often being cheaper than selling shares via a traditional initial public offering (IPO).

The first time that SpaceX disclosed similar funding round to the Commission was back in 2009 when the company raised $15 million in capital in December. Judging by the details of the filing, investor pessimism surrounding a company that had been in the industry for seven years back then is evident. During the capital raise, SpaceX had put up $60 million of equity for sale, and as evident from the figure above, the company managed to raise only a quarter of this amount.

Comparing the 2009 capital run to the one that SpaceX conducted earlier this month, the difference in investor opinion and the company's capital needs is evident. During the latest round, SpaceX put up a staggering $2 billion of equity for sale - and investors gobbled all of this up greedily by purchasing $1.9 billion worth of shares.

An excerpt from SpaceX's Form D filed with the Securities and Exchange Commission. In addition to the amount of equity sold, the number of the company's investors is also visible in section 14. The first equity sale in the latest raise took place on the 4th of August, 2020. Image: S.E.C.

Today's filing also reveals the dramatic growth in the total number of SpaceX's investors since the first time it put up its equity for sale. The December 2009 filing lists only seven investors as having put capital into the company, and this figure, as evident from the image above, has grown by more than ten times - with the final number of active SpaceX investors now standing at 75.

While SpaceX's first equity round was below what the company would have expected, the next one that came in November 2011 did well. At that raise, the company put up $50 million of equity for sale, and it sold nearly all of this. At the same time, SpaceX's list of investors grew from seven in 2009 to 16 in 2010.

The next raise came after five years in 2015 and it signaled the company's growing ambitions. While the two previous rounds had limited themselves at a range below $100 million, this time SpaceX went big and ended up putting $1 billion of equity for sale - all of which was sold. Yet , this time the number of the company's active investors dropped by three.

SpaceX's previous funding round took place in February this year, and the S.E.C. filing that followed showed that the company had raised $221 million in equity after having put up $250 million for sale, with active SpaceX investors standing in at 11 entities. However, an amendment to this filing that followed soon after revealed that the funding amount had actually been $346 million, with only $3 million of the amount that SpaceX put up for sale having been unsold and active investors growing to 16.

What's clear from the latest filing is a vast chunk of investors have been convinced about SpaceX's ability to deliver on its long-term goals after the company successfully brought back NASA astronauts Robert Behnken and Douglas Hurley back from the International Space Station (ISS) earlier this month.

$2 billion in equity will help Musk & Co. with expanding the scope of their operations and delivering on contracts that include providing NASA with a moon lander. This lander will be based on the upper stage of SpaceX's Starship launch vehicle system, and it is currently undergoing development testing in Boca Chica, Texas.