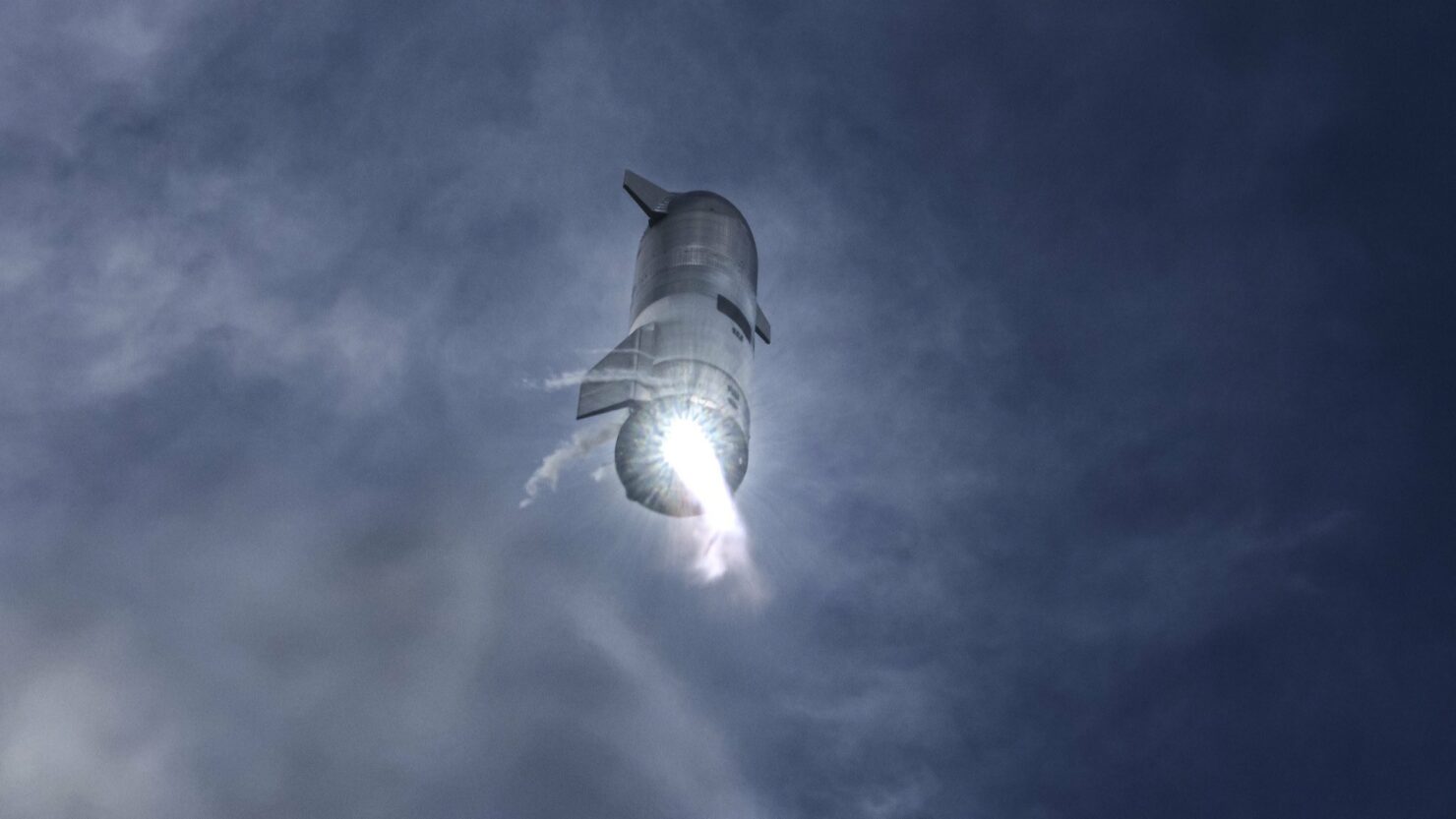 Hawthorne, California-based launch services provider Space Exploration Technologies Corp. (SpaceX) raised more than $1 billion in a private equity round earlier this year. SpaceX revealed details of its latest funding round in a fresh filing with the Securities and Exchange Commission (SEC), as it amended its February filing with details for the new amount.

The company's latest funding round took place in February, with insiders leaking details of the capital raise before SpaceX officially revealed them in its mandatory SEC filings. The filing for this raise, posted with the regulator in the third week of February, confirmed the rumors that it had raised $850 million in funding, with the total number of investors in the company standing at 69. This indicated a drop in the investor count, which had stood at 75 at the end of SpaceX's prior funding round in August 2020.

Today's filing, which is an amendment to the one made in February, reveals that instead of the $850 million amount which insiders had reported and which had been confirmed by SpaceX, the company had instead managed to sell $1.2 billion worth of equity making for a 37% increase. Importantly, it also reveals that the number of investors grew over the August round to now stand at 99 instead of having dropped according to the initial filing.

With SpaceX having established an aggressive launch cadence of its Falcon 9 rocket, the company's eyes are on the future. It's currently testing the Starship next-generation launch vehicle platform in Texas. SpaceX hopes that Starship will replace the Falcon 9 and enable the company to fulfill its foundational objective of making humanity an interplanetary species.

Estimates provided by SpaceX's chief executive officer Mr. Elon Musk suggest that the company will spend $5 billion to develop Starship. Through the vehicle, Musk's company will rapidly build out its Starlink internet satellite constellation, conduct missions to the International Space Station (ISS), potentially become a part of the National Aeronautics and Space Administration's (NASA) Artemis program which aims to restore American presence on the lunar surface and take human settlers to Mars.

Musk has also described the difficulties faced by SpaceX in keeping its Starlink program cash flow positive. In order to build its satellite network and ensure that a sufficient number of users sign up to use the service, SpaceX needs to invest a substantial amount to build out its satellite and ground infrastructure and ensure that the price of purchasing consumer dishes isn't prohibitive.

As a result, the company is reliant on external funding to ensure that it can maintain its Falcon 9 launch costs and fund its growth. Like most of its plans, Starlink's end-goals are ambitious as well, with SpaceX hoping that the service will enable it to fund its Starship program and Mars exploration.

A filing with the Federal Communications Commission (FCC) reveals that SpaceX might conduct its next Starship prototype test next week. So far, the company has been unable to ensure that its prototypes remain unscathed post launch. However, with the upcoming test article's host of upgrades over its predecessors, it is confident that hurdles of maintaining tank pressure will be a thing of the past.