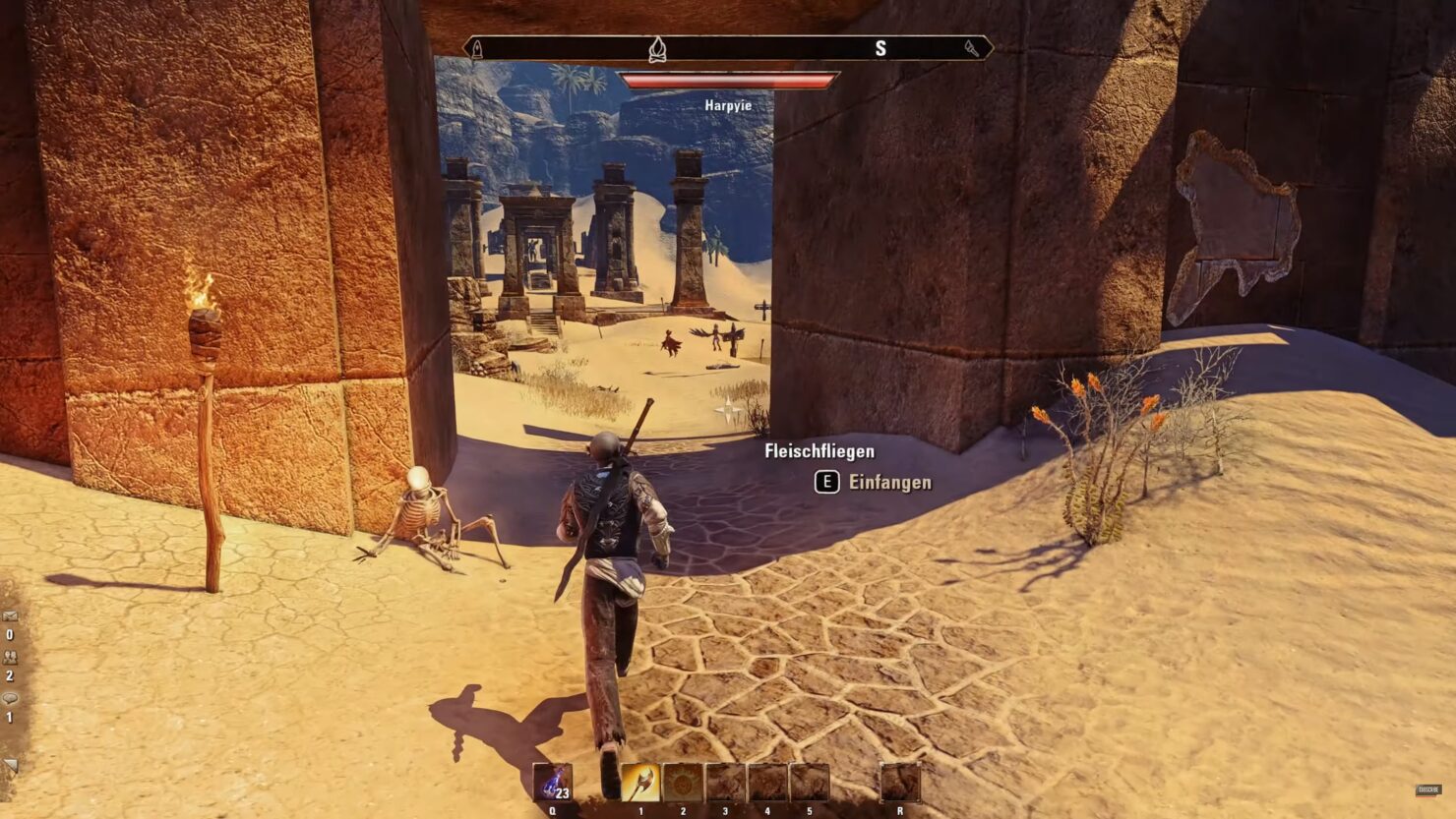 Elder Scrolls Online, the MMORPG released by Zenimax Online in 2014 on PC and 2015 on consoles, remains one of the most popular titles in the genre alongside Blizzard's World of Warcraft and Final Fantasy XIV from Square Enix.

That said, it has been six years since its original launch and even on maximum graphics settings on PC, it is starting to look a bit dated compared to the latest triple-A PC and console games. Whereas Blizzard has already implemented DirectX 12 in World of Warcraft, paving the way for raytracing and variable rate shading support with the upcoming Shadowlands expansion, Elder Scrolls Online is currently still stuck with DirectX 11 and has no such features on its horizon.

Luckily, there are still ways to substantially improve graphics in Elder Scrolls Online. ReShade presets have been available for years, but now we can add Pascal Gilcher's raytracing global illumination (RTGI) shader to the mix, delivering far more impressive results as you can see in the test video below made by YouTuber Digital Dreams. We've been able to test the preset ourselves in-game and can testify to the significant difference. Digital Dreams usually shares his presets in this Google Document, so check back every once in a while if you also want to get it for Elder Scrolls Online.

As a reminder, Pascal Gilcher's RTGI shader is still in beta (version 0.10) and you'll need to subscribe to the creator's Patreon at the 'Breakfast' tier for $5 monthly in order to get it.

Elder Scrolls Online is about to receive a new Chapter (expansion) titled Greymoor, currently scheduled to hit PC and Mac in late May while console users have to wait early June. Players will get to visit the land of Skyrim once again, albeit about a thousand years before the events of The Elder Scrolls V.

Stop a powerful Vampire Lord from enslaving Tamriel in the Dark Heart of Skyrim, a gothic tale of sinister secrets and deadly betrayals. The Elder Scrolls Online: Greymoor is the next stage in the epic story that begins with the Harrowstorm DLC and continues throughout the entire year.

Venture through an iconic land, almost 1000 years before the events of The Elder Scrolls V: Skyrim. Traverse the frozen tundra and snowy mountains of the Nord homeland and delve into the perilous depths of long-forgotten Blackreach.

Terrible monsters, led by a Vampire Lord, rise from the depths of Blackreach, intent on devouring souls to fuel their fiendish plans. As darkness consumes the land, Skyrim needs heroes to restore the light.

Travel across Tamriel to recover lost artifacts with the new Antiquities System. Scry the location of ancient relics and excavate them to uncover Tamriel's hidden history and become a world-renowned Archaeologist!