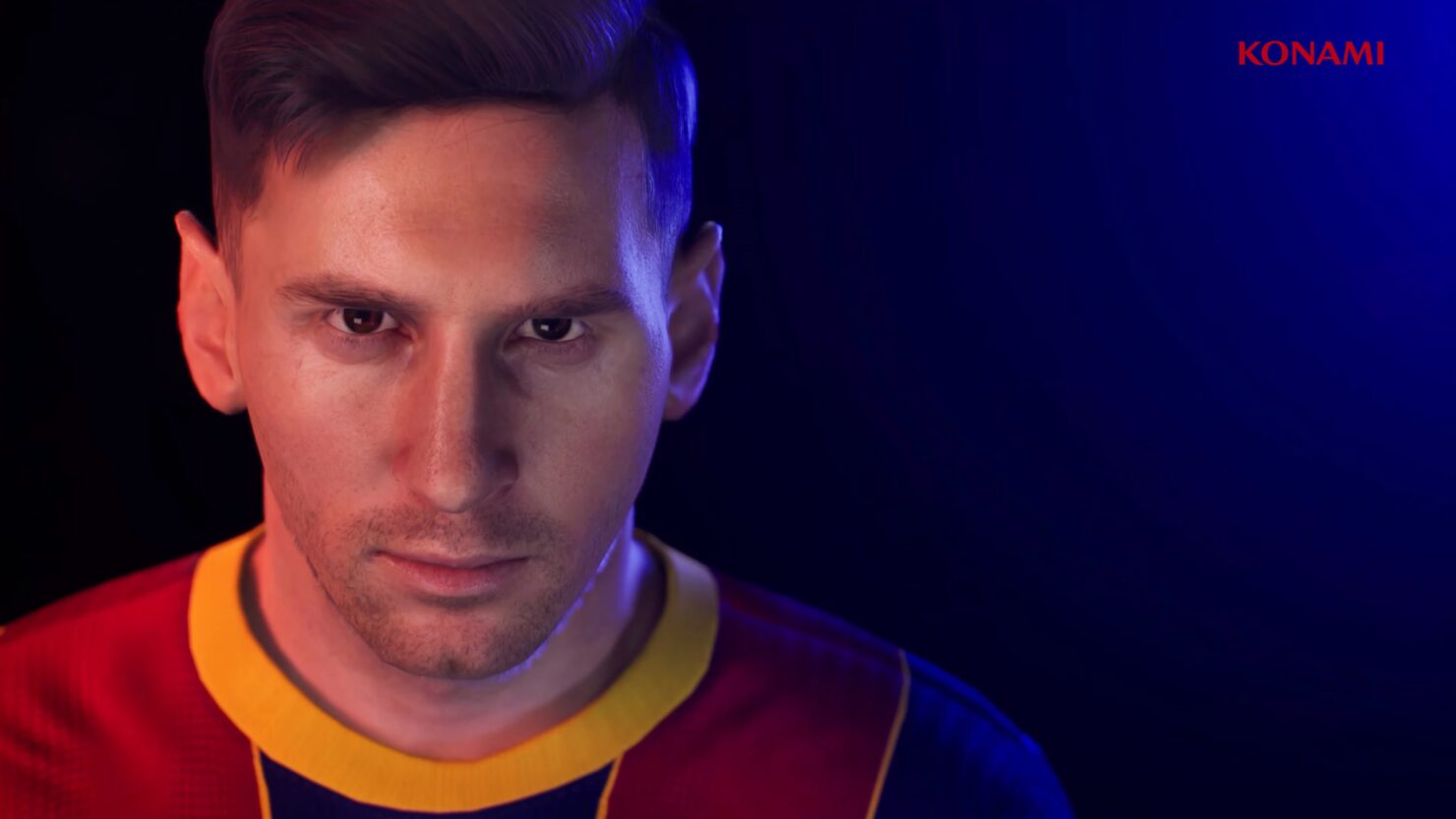 PES (Pro Evolution Soccer) 2021 will be a 'season update', Konami announced today, while the developer's focus is squarely aimed at developing a next-generation version of the football game powered by Epic's Unreal Engine. It is presently unclear whether Konami will use Unreal Engine 4 or 5.

[...] we are excited to announce that we are hard at work on a next-generation football title that aims to truly embody our core concept of "The Pitch is Ours".

This title is being developed with an updated engine that will enable us to dazzle you with staggering improvements to all areas of the game. Expect more realistic player models and animations, enhanced physics, photorealistic visuals, and much much more.

We recognize that many of you are enthusiastic for new myClub and Master League content, and we are also excited to share that large updates are in the works for both of these modes.

However, the sheer scale of everything we are aiming to achieve for our next-gen debut has made it necessary to pare back our efforts in other areas of development. As a result, we have made the decision to launch this year's PES as a streamlined offering in the form of a "season update". That being said, we are still extremely confident that this year's game offers fans more than enough thrills to tide them over until our next-gen title is ready for launch.

This year also marks a quarter of a century since the very first PES title was released. To commemorate this important milestone, and more importantly, to show our gratitude to you, our loyal fans, we are pleased to announce that this year's PES will launch at an affordable anniversary price and will also come with several bonuses.

Currently, we aim to begin testing of our next-gen title sometime in mid-2021, with an estimated release date later in the same year.