Edge of Eternity was born as an indie tribute by French developer Midgar Studio to the JRPG genre. The game managed to gather $161,246 in pledges during its Kickstarter campaign back in February, and it's now in full production. 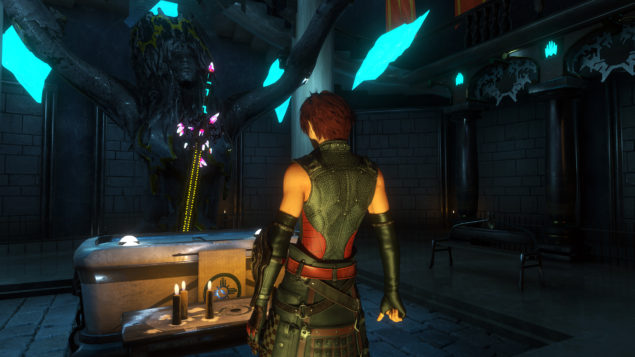 During Paris Games Week, I met with CEO and Managing Director Jérémy ZELER-MAURY and we had a long chat about Edge of Eternity (and Hover - expect an interview on that one as well). After a short appetizer on some technical details of the game, here's the full interview - enjoy!