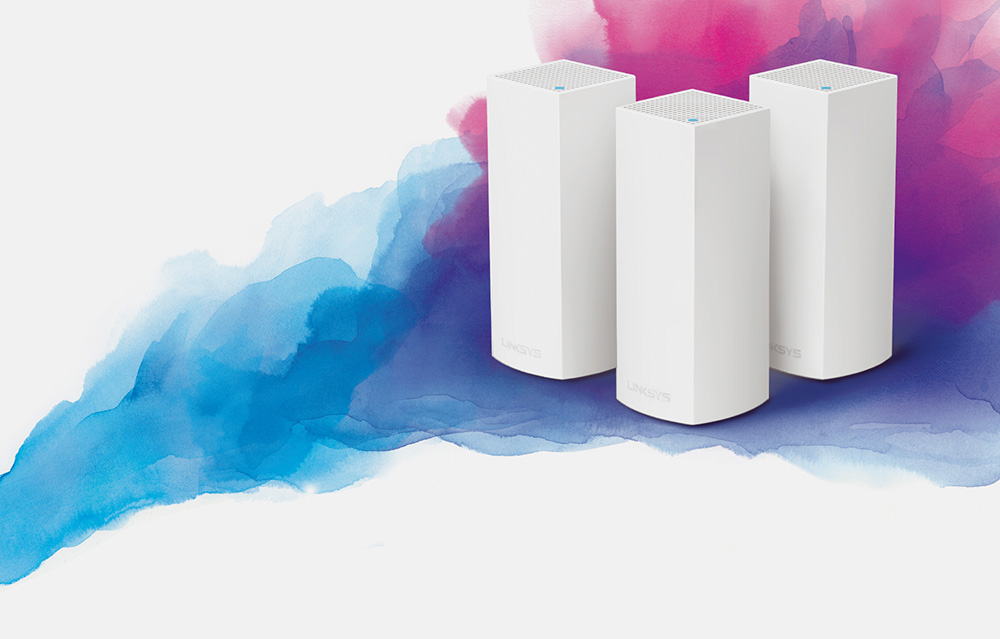 Wi-Fi Alliance has introduced a new certification program that will let users who have mesh network products set up in their homes or offices select devices from different products, without affecting the reliability of the wireless coverage. This is called the EasyMesh, the program which will reduce the reliance of customers on a single-vendor ecosystem and enable them to add various access points to their network.

EasyMesh certified products will make it easier for customers to extend their coverage. Currently, users can only add those products to the mesh networks which work with the main network gateway. For example, if you using the Linksys Velop to extend your network coverage, you will need to purchase two extra units of the same brand to form a mesh network. That was before because now, EasyMesh will end this restriction.

Kevin Robinson, the Marketing Vice President of Wi-Fi Alliance has said that EasyMesh is software based so new hardware is not required. While this can boost adoption rates there is one small problem; it is up to individual companies to add EasyMesh into existing products but Robinson also said that interoperability will enable economies of scale.

EasyMesh - Here Is What You Need to Know

Wi-Fi Alliance said that EasyMesh is a system that mesh network users will be familiar with. It monitors the network and adapts according to the needs. For the best possible connection, EasyMesh will direct internet-connected devices to the optimal access point. With it, customers will be able to create a Wi-Fi network at home effortlessly and they will be extensible.

In recent years, the popularity of mesh networks has increased considerably because they make it easier to extend Wi-Fi signals. Other brands that provide such solutions include Linksys Velop, Google Wi-Fi, eero, Netgear Orbi, and Luma.

Surprisingly, Apple called it quits last month and exited the router market in April after the discontinuation of AirPort Extreme, AirPort Express, and AirPort Time Capsule. Apple still sells the Linksys Velop system on its website and will also launch a new dual-band system tomorrow.