Bluetooth Now Supports Mesh Networking That May Spread Across Buildings 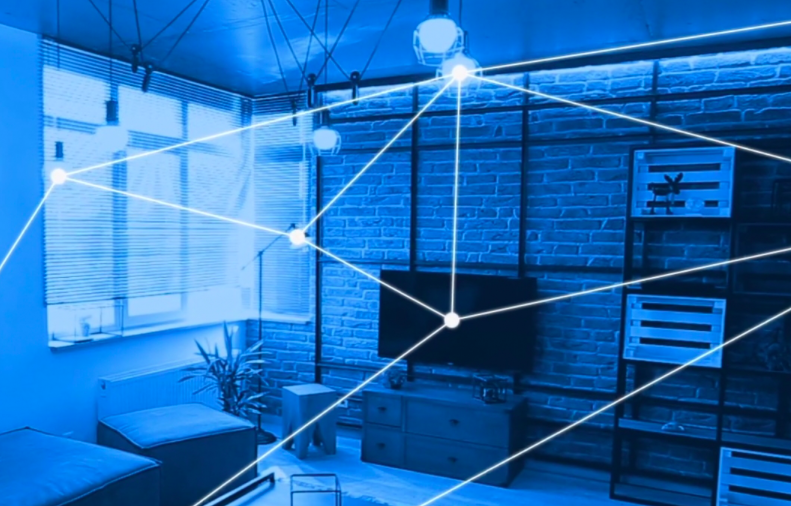 As a general consumer, many know Bluetooth as a wireless technology that connects many accessories like wireless headphones, fitness trackers, keyboards, Mouse, and many other peripherals - often placed at a distance not more than 33 feet away. But with mesh networking up to 32,000 Bluetooth devices will be able to spread across a building or an entire block, to create a single wireless network. Well, it won't replace your good old WiFi as it operates at a comparatively slower 1Mbps.

The SIG explained that mesh networking would offer a more reliable and scalable solution for building and home automation devices, networks of sensors, and other IoT devices. The technology aims at connecting up to thousands of device through point to point connections. The addition of mesh networking comes after many member enterprises requested for it. Starting today, it could be used in accessories that come with Bluetooth LE 4.0 or higher.

The new mesh capability enables many-to-many (m:m) device communications and is optimized for creating large-scale device networks. It is ideally suited for building automation, sensor networks and other IoT solutions where tens, hundreds, or thousands of devices need to reliably and securely communicate with one another.

The Special Interest Group asserts on industrial grade solutions that may connect buildings, neighbourhood, or be used for factory automation. The technology could as well be used smart home solutions like smart lighting. All these areas can benefit from mesh technology that creates a single linked wireless networking.

Smart Lighting company, Fulham, which is one of the many member companies who requested for the new support on Bluetooth said that it is “thrilled to finally see a wireless, multi-vendor, and interoperable standard for lighting controls. Bluetooth mesh and Bluetooth Low Energy will expand the size and functionality of the lighting control market.”

The special interest group also said that we can see products employing the new Mesh Networking specs within six months. And the devices that already have the eligibility (including smartphones and tablets) will be able to add support for mesh networking through software updates.

Here's the video that will help you understand Bluetooth Mesh networking better: