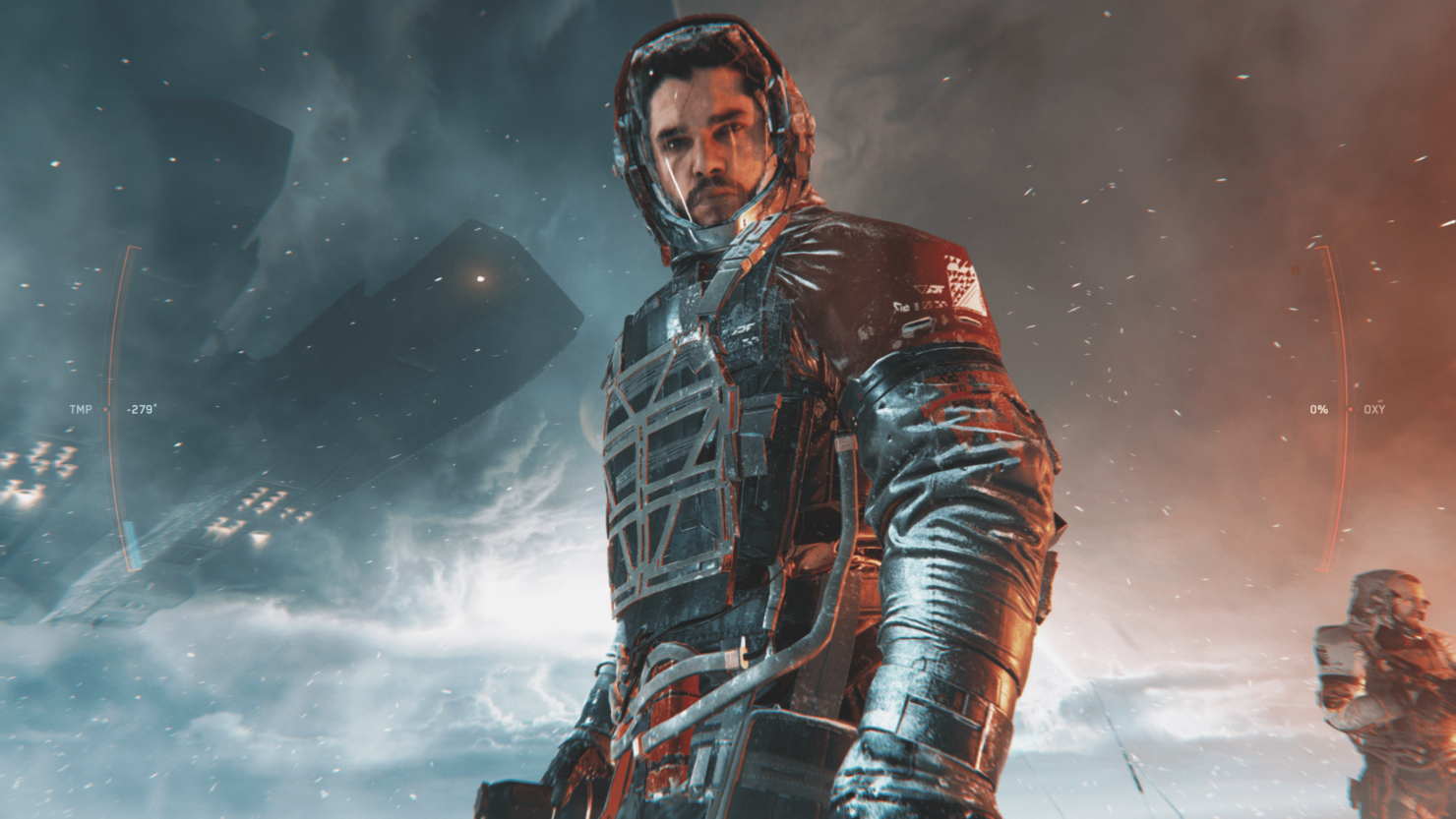 Juniper Roth, the original early PS4 Pro owner, is back with a vengeance. Upon request of fellow gamers eager to see more of the new console (which will officially release next week), the lucky PS4 Pro owner posted several uncompressed screenshots of Call of Duty: Infinite Warfare and Uncharted 4: A Thief's End captured at 4K (3840x2160) resolution.

This is pretty much the best way to assess the visual quality of PlayStation 4 Pro short of actually owning the console. After the patch released two days ago, Uncharted 4 runs at 1440P (2560x1440) upscaled to 4K on PS4 Pro; the game also supports High Dynamic Range (HDR) if you own a compatible display, but unfortunately there's no proper way to showcase that kind of improvement via normal screenshots or videos.

During rapid gameplay, its use of checkerboard rendering combines with a temporal anti-aliasing pass to produce exceptionally clean lines - and this AA method helps to disguise some of these artefacts. The downside here is that this AA also adds a faintly visible banding artifact of its own to panning shots at points. On balance though, in motion the PS4 Pro turned in a night-and-day upgrade in clarity over what we experienced on the standard PS4. The combination of sitting at a reasonable distance away from the screen combined with 4K's pixel counts makes the checkerboard artefacts very difficult to pick out visually.

In conclusion, what we saw of Infinite Warfare on PlayStation 4 Pro looks promising - the game is clearly very impressive visually, and it was good to get eyes-on with another title using Sony's new upscaling technology. The overall impression is that the Pro is capable of effectively making use of the extra pixel density on offer from 4K displays - it may not be a precise 3840x2160's worth of pristine detail, but it's clearly a striking upgrade over standard 1080p.

Now you can judge with your own eyes.