EA Play to Stay on Xbox Game Pass for ‘Quite a While’, Says Microsoft 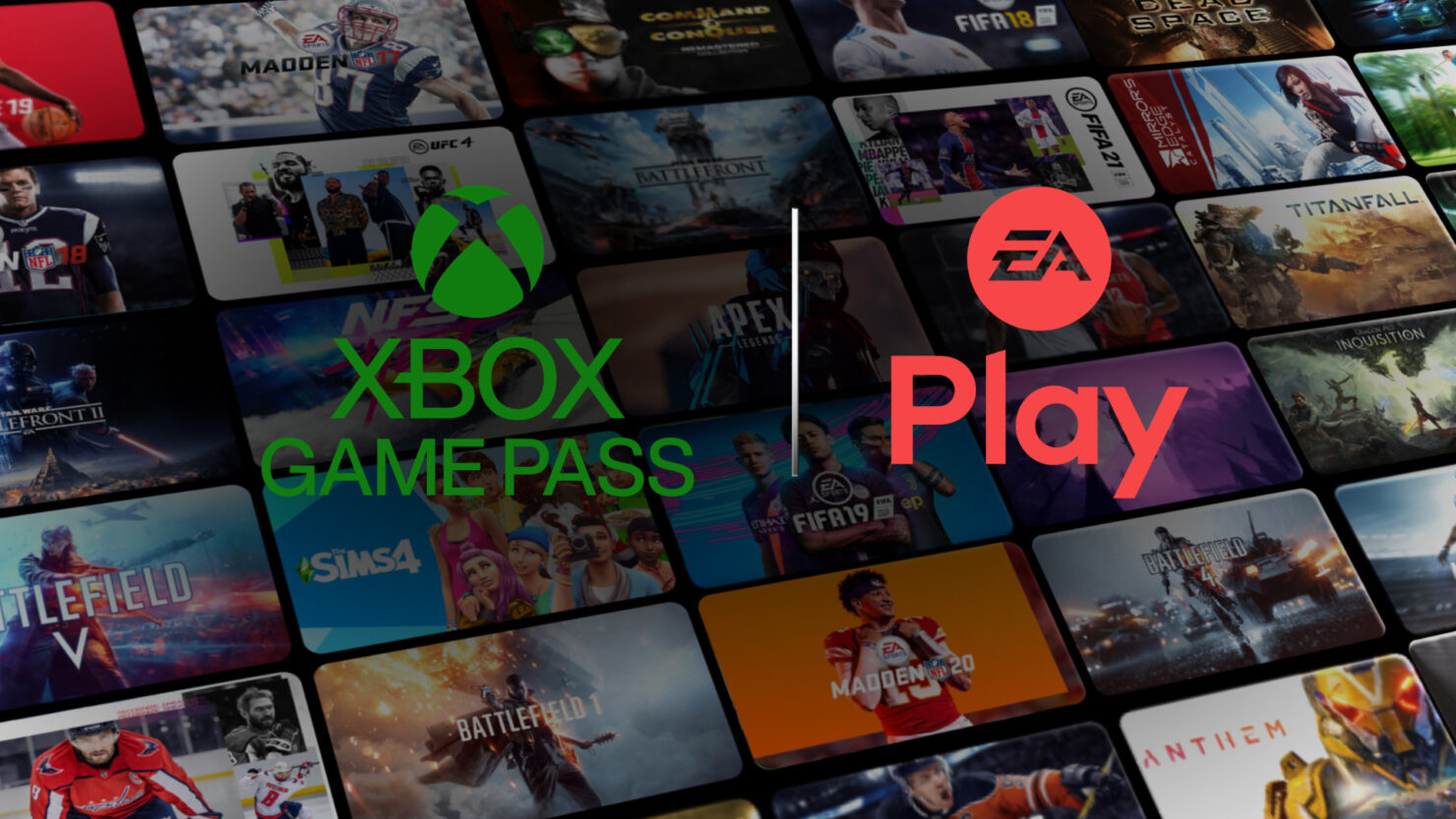 Needless to say, it's a great addition for Xbox Game Pass subscribers, delivering a host of great titles from Electronic Arts. If you've been wondering how long the partnership will go on, though, the response is apparently for 'quite a while', according to Xbox General Manager of Marketing Aaron Greenberg. Speaking to Gaming Bible, he said:

[...] right now we have a significant partnership with EA Play. And while we're not going to say never, never, but this is not something that's just a short period of time. So this is a significant addition, and this is going to remain in the service for quite a while. So people should, just like you see, what if you compare to other subscription services like Netflix, and you know, where if it's a Netflix originals, those kind of stay on forever, if it's something that they licence what's made independently, it's sort of up to the rights of the content owners. The same applies here, but EA is invested in Game Pass, just like we're invested in helping support the EA Play catalogue. And we think, you know, ultimately, gamers are gonna be the ones that are going to win here.

Greenberg also discussed whether EA Play would stay the only 'extra add-on' on top of the regular Xbox Game Pass subscription.

Well, there's a lot of different other subscriptions out there. So you're right. I mean, we fully welcome that and it's been great to see so many people kind of embracing that across the industry. We're open to it. If there's another subscription service they want to add on, we announced the partnership with Disney+, we're giving 30 free days away of Disney+ to members, we've done stuff with Spotify and other subscription services. So we're open to doing marketing partnerships and co-promoting those services because we know for many people, the best way to experience whether it's games or other forms of entertainment, is to get kind of the all-you-can-eat plan at the one low monthly price.

What would you like to see other than EA Play on XGP?