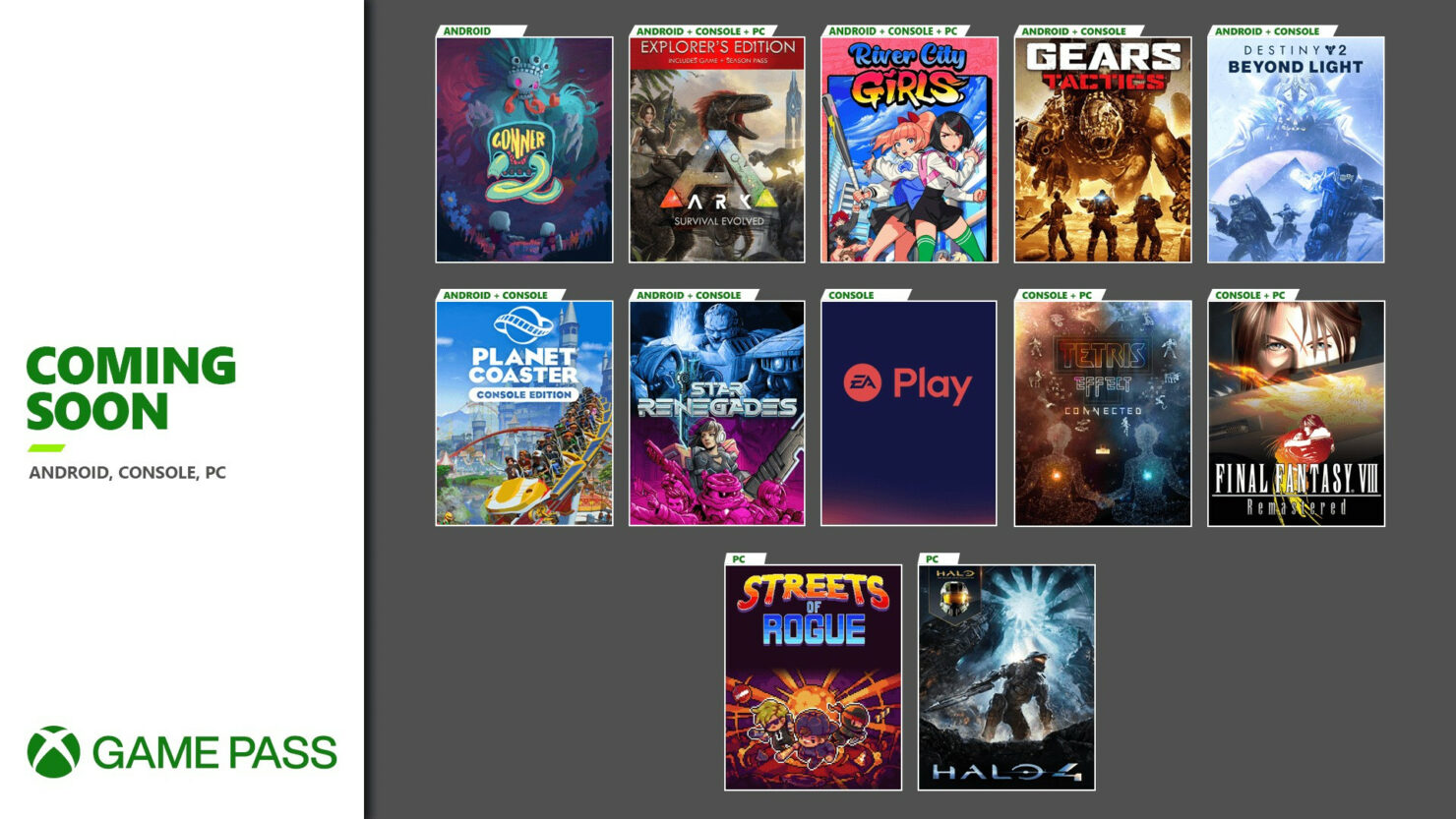 EA Play, Electronic Arts' subscription service, has been merged with Xbox Game Pass Ultimate for console as of today, which is the launch day of the Xbox Series S and X. This means subscribers of the highest tier of Xbox Game Pass for console are getting over sixty of EA's best titles, including the likes of FIFA 20, Titanfall 2, and Need for Speed Heat.

Xbox Game Pass PC subscribers will get EA Play as well, though in a little over a month from now, starting December 15th. Interestingly, though, unlike their console brethren, they won't necessarily have to pay for Xbox Game Pass Ultimate to receive access to this new portfolio of games - even the basic subscription tier will suffice.