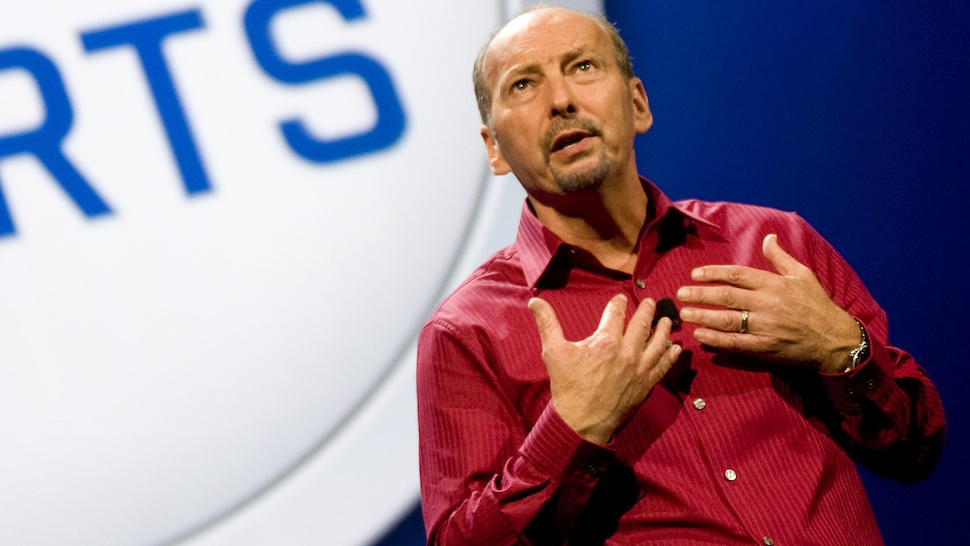 Peter Moore, the current chief competition officer at EA, will be leaving the company to become the CEO of Liverpool Football Club.

Moore will be fulfilling his new role as of June and will report directly to the club’s owners, Fenway Sports Group.

The news was officially announced at the Liverpool FC website overnight. According to the official post, “The appointment completes a 10-month transition plan by FSG and finalizes the senior management structure at the club.”

Born in Liverpool, Moore started his career in the gaming industry at Sega, at which he played a big role during the Dreamcast era. After the forced discontinuation of the console, Moore joined Microsoft in 2003 as corporate Vice-President of the company’s Interactive Entertainment Business division.

In 2007, the British business executive joined EA as head of the publisher’s sports division. He was later named chief operating officer,  and became Chief Competition officer back in 2015.