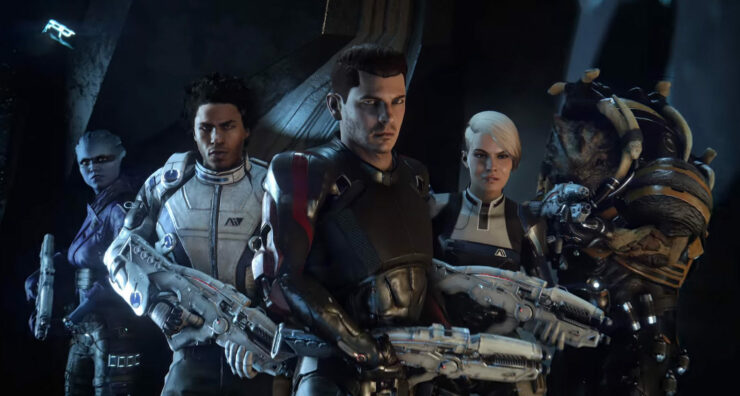 While EA states to be happy with how its BioWare is doing, sources close to website Kotaku suggest that the Mass Effect series has been put on hold and that its development studio, BioWare Montreal, is scaling down.

Released back in March of this year, Mass Effect Andromeda suffered from facial animations that weren’t on par with recent titles, and many considered the game to have a last-gen design. Bioware later released an update to fix the most apparent animation issues, but the harm was already done. A company review that surfaced, shed a disturbing light on the game’s development and BioWare, implying that due to internal conflicts, Andromeda’s development has been troubled. 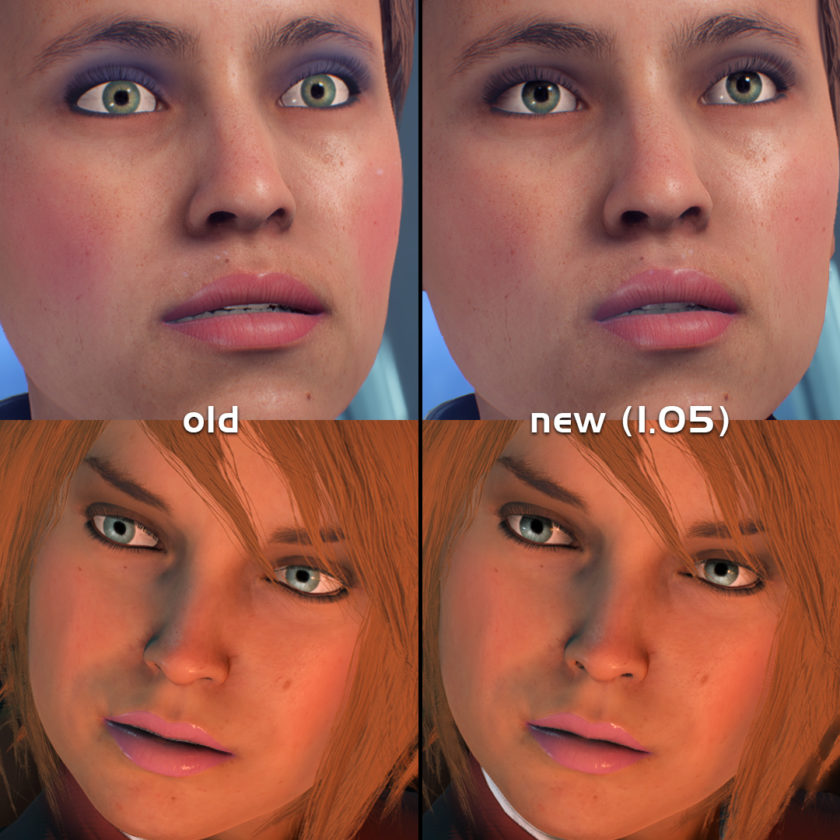 During EA’s most recent earnings call with investors, the BioWare-Andromeda matter was raised, and EA’s CEO Andrew Wilson explained the situation regarding the game and BioWare. Down below you’ll find the relevant parts of Wilson’s explanation:

"And we'll go from there. The first thing is, is Mass Effect is an interesting title. It was in development for a really long time and represented a lot of the great things that BioWare is known for: story, size, depth, breadth, imagination. And while overall, the aggregate review scores were lower than we would have liked, we did have over 100 reviewers score the game at 80 or higher. So it represents a fan base that's very passionate; looking for very particular things. And many players found exactly what they're looking for and some players did not."

Wilson points out that there's a lot more content and updates coming to Andromeda, and that EA is very excited for both the future of Mass Effect Andromeda as well as future Mass Effect titles.

"With that said, we believe Mass Effect Andromeda delivers a rich, deep experience which celebrates what makes the franchise great: wonderful, beautiful, deep rich worlds, amazing combat and engaging fast-paced, multiplayer. New multiplayer content is continuing to be released and new content kind of arriving overall more regularly so. We're very happy with kind of how BioWare is doing, how BioWare is treating Mass Effect. And our expectations for Mass Effect are still strong for the future and the franchise overall."

"And so we're very happy with BioWare. BioWare has continued to support Mass Effect, and the new team is doing some amazing things, and you'll hear more about that in the months to come."

This would suggest that all is good between EA and BioWare, but if a recent report from website Kotaku is to be believed, the opposite is the case. According to Kotaku's news editor, Jason Schreier, four sources close to the website report that Bioware's Mass Effect studio is scaling down and is being reverted to a support studio. Additionally, the Mass Effect series is said to put in the fridge for the time being. Kotaku reached out to EA, and received the following reply from BioWare Montreal's studio director, Yanick Roy:

Our teams at BioWare and across EA put in tremendous effort bringing Mass Effect Andromeda to players around the world. Even as BioWare continues to focus on the Mass Effect Andromeda community and live service, we are constantly looking at how we’re prepared for the next experiences we will create.

The teams in EA Worldwide Studios are packed with talent, and more than ever, we are driving collaboration between studios on key projects.

With our BioWare and Motive teams sharing studio space in Montreal, we have BioWare team members joining Motive projects that are underway. We’re also ramping up teams on other BioWare projects in development.

There will be much more to come from BioWare in the years ahead.

If valid, this is disturbing news for Mass Effect fans. As always, we will keep you updated in case we learn more.

Mass Effect Andromeda is available now for PC, Xbox One and PlayStation 4. What are your thoughts on the matter? Hit the comments below.