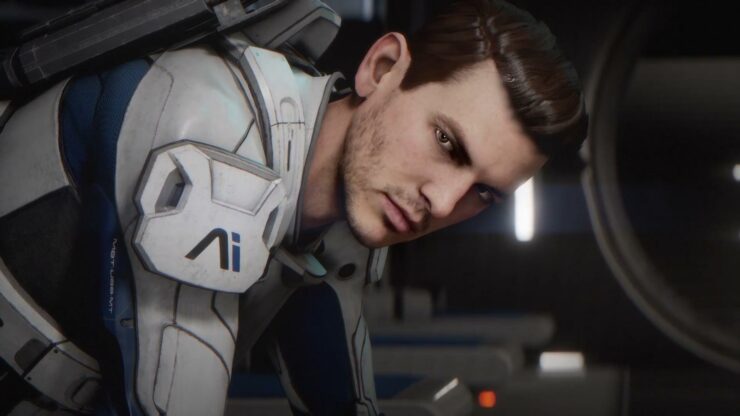 The facial animation issues in Mass Effect Andromeda might have been caused by relying too heavily on a 3D scanning and rendering program instead of using artists to sculpt faces inside the internal studio.

The report originates from independent gaming researcher, Liam Robertson, who decided to dedicate a new video to the Andromeda animation matter. You can check out his video down below:

Robertson reports that BioWare had all of Andromeda’s facial and character animations outsourced to other EA development studios. While this is not uncommon during game development, it appears that a new CyberScan scanning technology was used to digitally scan characters including faces, instead of sculpting the faces of the characters individually inside the studio.

According to Robertson, the decision to outsource most of Andromeda’s human animation work wasn’t due to costs, but simply because management didn’t see facial animations as a high priority in Andromeda.

As reported by TechRaptor, it doesn’t appear that internal development teams at BioWare made the final call for outsourcing, and the decision might have very well been made at a higher level. “It was a Bioware management decision going pretty far up and beyond the control of the team on the ground floor”, Robertson told TechRaptor.

Whether Robertson’s report is correct is unsure at this point, but it’s in line with a recent company review from a former Bioware employee which painted a disturbing picture of Andromeda's development cycle due to internal conflicts and management decisions at BioWare.

A lot has been written about Andromeda's animations since the game's early-access went live last month, and some 'fans' even went as far as to personally threaten a former BioWare animation employee.

Bioware hasn’t officially commented on Andromeda’s lousy character animations, but the developer has stated that it will provide more information about future support for the game on April 4.