Executive Vice President of EA Studios Patrick Soderlund, in an interview with IGN, expressed that he considers the action genre, of being very successful in the videogame industry, and admits that the company does not have a lot in that particular genre, but they are looking to expand their portofolio.

“If you look at the biggest segment in our industry, which is action, we don’t have a lot, EA is not known to make gigantic action games like Assassin’s Creed or Batman or GTA or those types of games that are really big. The strategic direction that we put in motion is to expand our portfolio more into that segment, to see what can we bring to gamers that maybe hasn’t been done before.” 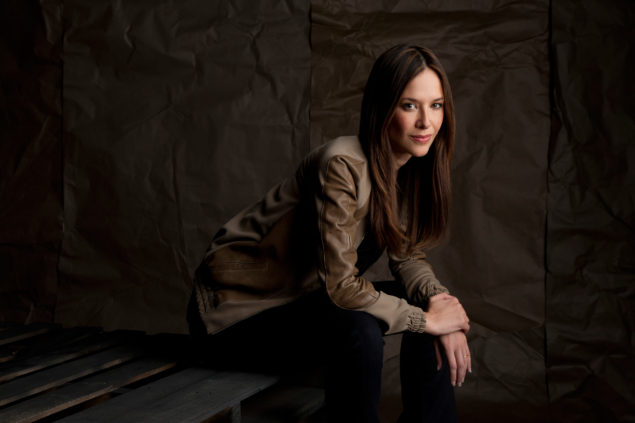 EA is going after Assassin's Creed, Batman and GTA

Soderlund, when asked whether Motive, Jade Raymond's new studio is the one handling the new action projects, he replied:

"[Jade Raymond] wanted to try something different," Soderlund said. "She wanted to build action games and we were going in that direction…. It kind of came together, and that's why we did it."

“Maybe, I’m not suggesting we’re going to go after GTA and sell 50 million units. We would love to! But what I’m saying is those types of absolutely AAA, big productions is what we want to do. And I think for us to do that, we need the right people. 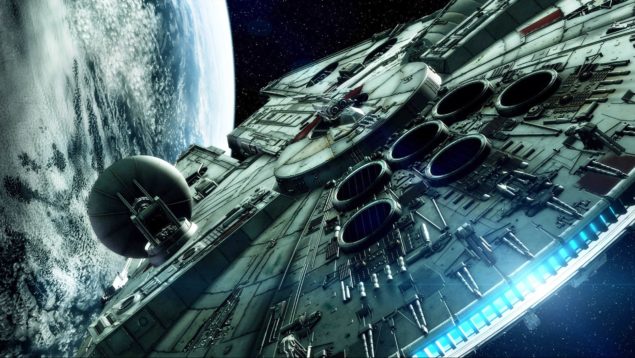 While Motive was confirmed to be working on the new Star Wars project with Amy Hennig, which is rumored to be an open world action title, surely more projects and new IPs are being worked on. Soderlund continues, hinting that the Assassin's Creed producer and the former director and script writer of the Uncharted series, could be leading the new projects.

“You need a leadership and people that have done this in the best and they’ve done it successfully in the past. That, coupled with a large ambition to invest in new IP. We want to. We’re building a lot of new IPs today but we want to invest more money into new IP.”

We will bring you any new information on EA as well as their new IPs as soon as it becomes available.