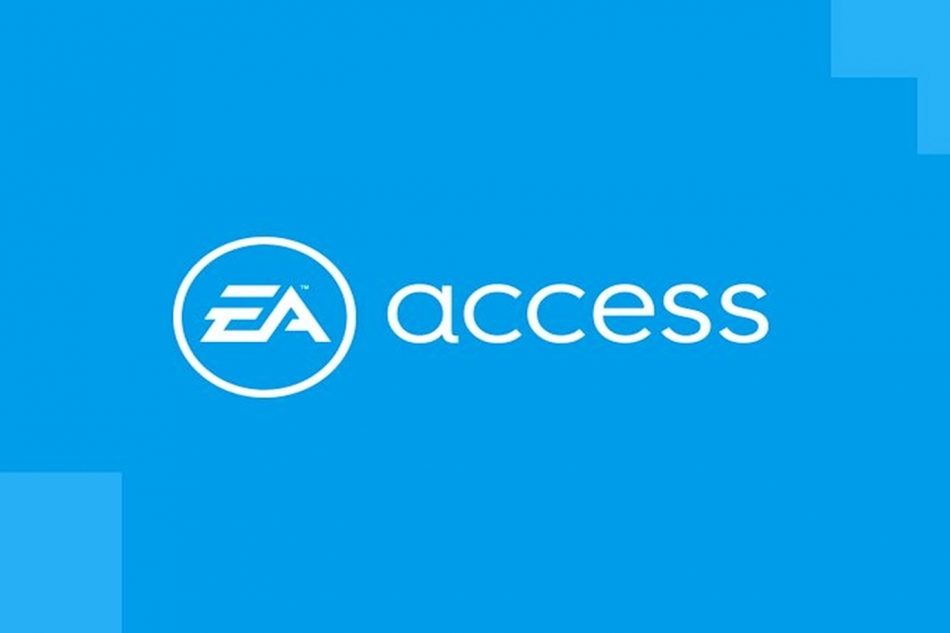 Almost five years after its launch on Xbox One, the EA Access subscription service is finally launching on PlayStation 4.

The service will be available on PlayStation 4 starting this July. The subscription fees will be the same as they are on Xbox One - $4.99 for monthly subscriptions or $29.99 for yearly subscriptions. EA Access subscribers will also get a 10 percent discount on EA published games as well as early access trials for yet to be released games.

Sadly, it seems like Xbox One and PS4 accounts will be separate, so customers will have to pay twice if they want to have the service active on both consoles.

EA Access offers access to a variety of games published by EA, including entries in the Battlefield, FIFA, Need for Speed series and much more.