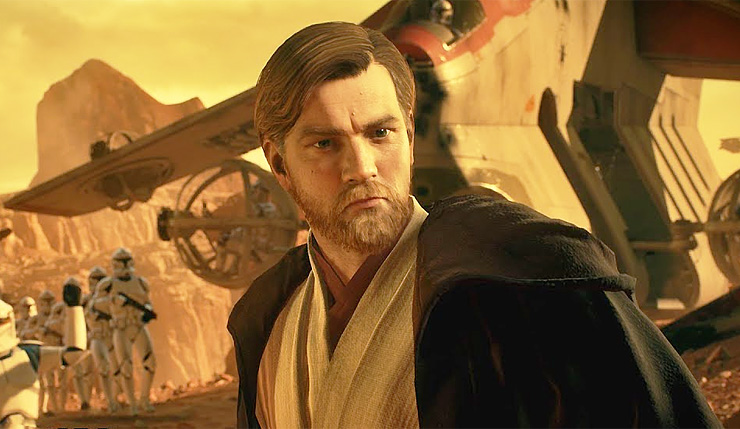 For those unfamiliar, EA Access is very similar to Origin, the main difference being it’s on Xbox One instead of PC. An EA Access subscription lets you play new EA titles early, and gives you the key to The Vault, a collection of past EA Xbox 360 and Xbox One games. Star Wars Battlefront II has been popping up in some EA Access subscribers’ Vaults for the past couple weeks, but now the addition is official. Battlefront II hasn’t been added to the Origin Vault on PC just yet, but you can expect that to happen soon.

Over the past couple months, Star War Battlefront II has been releasing a variety of content based on Episodes I through III. The most recent Battle for Geonosis update added the titular planet and good ol’ Obi-Wan Kenobi. Here’s a quick rundown of the new content: 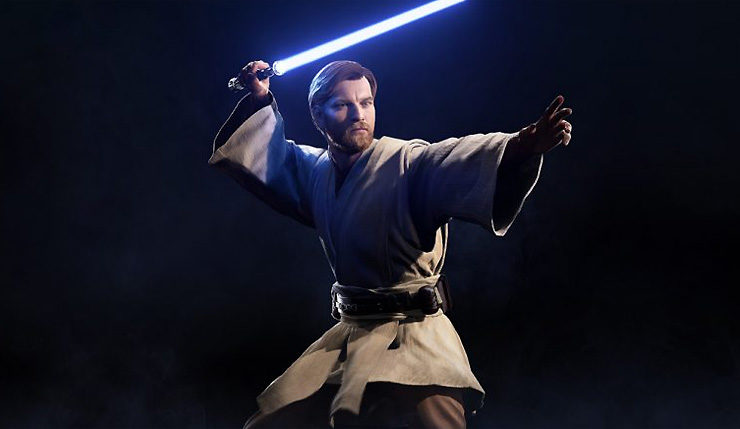 A composed and defensive combatant, a master of the Force, and a relished general throughout the Clone Wars, Obi-Wan is bringing some of his most renowned guiles to the battlefront.

The Restrictive Mind Trick leans into Obi-Wan’s expertise in controlling an enemy’s psyche, silencing the target’s Abilities for a short while. The Defensive Rush Ability sends him running forward while deflecting blaster shots with flawless accuracy. And, finally, the powerful and focused All-Out Push – with player-controllable range – knocks opponents off their feet and sends them flying through the air.

Enter the Large-Scale Battle on Geonosis

Known as the setting of the first major Clone Wars conflict, a game of Galactic Assault on Geonosis will put players in the middle of a raging battle between the clone troopers of the Galactic Republic and the Separatist droid army.

Starting in a canyon with swarms of the native Geonosians whizzing above, the Galactic Republic must gain control of two objectives and call for reinforcements. If the Separatists are unable to halt their efforts, the battle turns into open warfare on the expansive, barren grounds. Here, Republic Carriers swoop in to drop AT-TE walkers on the surface, and the clone troopers use the heavy artillery to abolish two Separatist Hardcell transports. If successful, wild dust storms will set off and set the scene for a final stand.

EA Access will set you back $5 a month or $30 for a full year. Star Wars Battlefront II is available on PC, Xbox One, and PS4.