E3 2014: Microsoft Shows off Tom Clancy’s The Division on Xbox One – Exclusive Content On Way

Tom Clancy’s The Division is one of the several upcoming Ubisoft video game titles that have made the firm’s fans thirstier than ever. The Division is a third-person tactical shooter action role-playing video game that is currently being developed by three Ubisoft game development studios. Currently there is no estimated time of arrival on The Division but Microsoft just pulled a great gameplay trailer of the game on its Xbox One console. 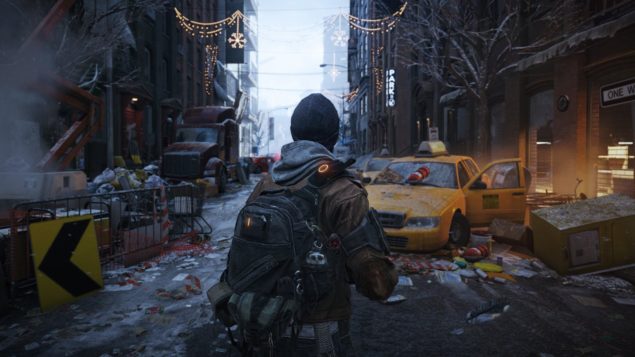 Officially announced during Ubisoft’s E3 2013 press conference, Tom Clancy’s The Division is set to release only on Microsoft Windows, PlayStation 4 and Xbox One. Ubisoft never officially assigned a release date to The Division but it was accepted to release later this year, however, the developer recently confirmed that the game has been pushed further into 2015.

Packing the elements of a MMORPG, The Division utilizes the power of snowdrop Engine to mix provide extra immersive in-game world and environments. Ubisoft Massive is currently developing The Division with the Reflections and Red Storm studios. Today, during Microsoft's E3 2014 press conference, the developer took the stage to present an amazing The Division Xbox One gameplay trailer. Of course, the game was shown on Microsoft's show floor, so this means that the manufacturer's latest console will get exclusive content before any other platform.