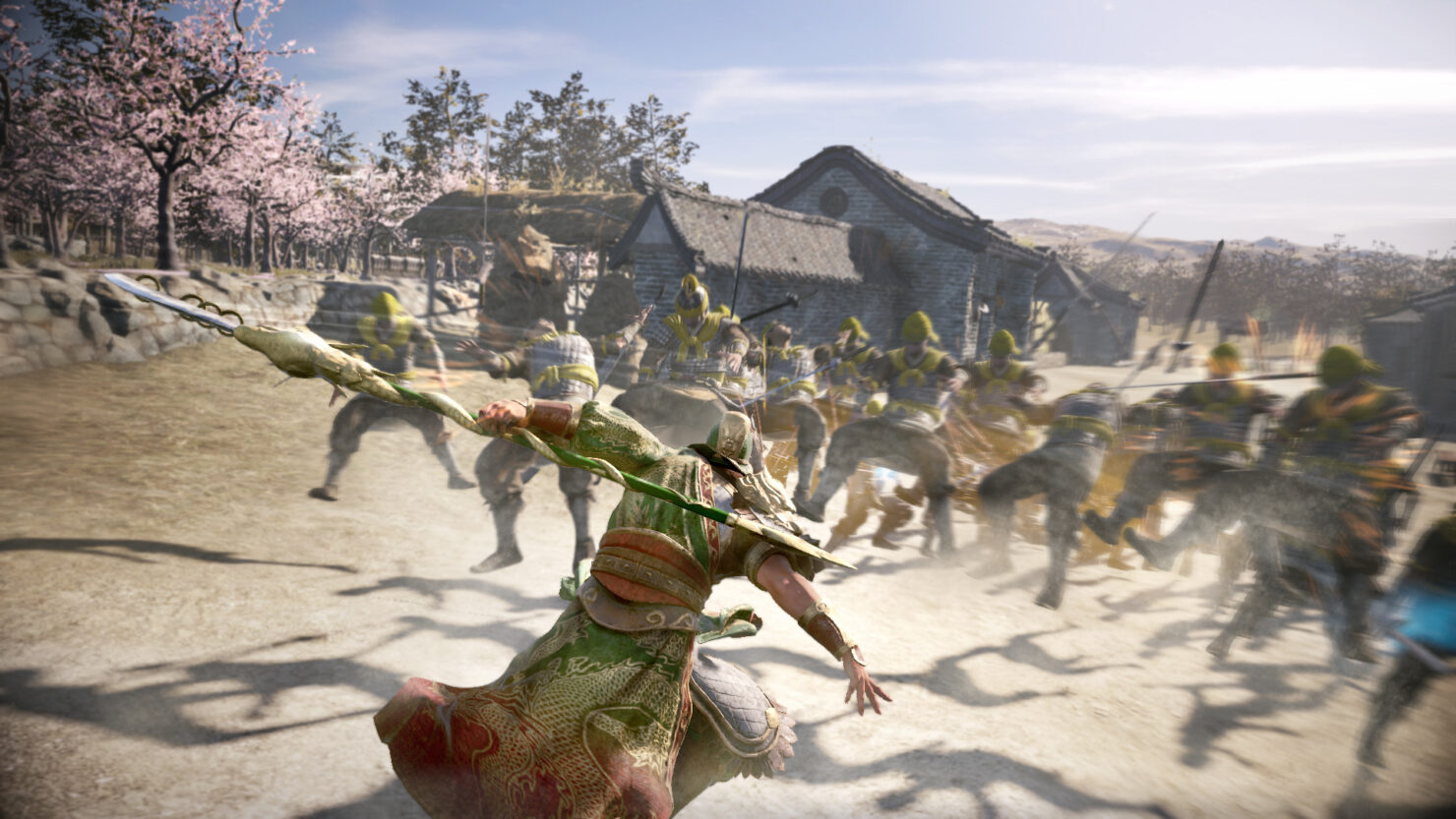 Dynasty Warriors 8 launched in July 2013 (in North America and Europe) for PlayStation 3 and Xbox 360. The game subsequently received two expansions, but fans have really been waiting for the next mainline installment, Dynasty Warriors 9, now scheduled to launch on February 13th for PC, PlayStation 4 and Xbox One. This will be the first open world entry in the franchise yet.

Ahead of the release date, we were able to interview Omega Force Producer Akihiro Suzuki. As always, we'll start with the technical info.

You have previously revealed that Dynasty Warriors 9 will be able to run at 4K@30fps or 1080P@60fps on PlayStation 4 Pro. Is that native 4K resolution or not? Also, other than higher resolution, are there additional graphics enhancements over the base PS4?

We use Checkerboard rendering for 4K resolution.

The game is also on the official Xbox One X enhanced list. Can you share the technical specs for this version and how they compare with PS4 Pro and PC?

It is basically the same as the PS4 Pro, but the 4K resolution is through 1440p hardware scaling. We do not have any special differences between platforms.

With regards to PC, KOEI TECMO ports on this platform are considered of wildly varying quality. Can we expect solid performance across the board for Dynasty Warriors 9? Also, will this game support Ultrawide (21:9) resolutions?

For Ultrawide resolutions, they are not supported. We develop our games by reflecting on and improving upon our past titles, so I think we can provide a pleasant gameplay experience on PC with Dynasty Warriors 9.

No Ultrawide resolution support for PC users, then, though at least the development team seems confident about the optimization. With regards to PS4 Pro and Xbox One X, it will be interesting to see how the two approaches to 4K compare, though at first glance there might not be much of a difference between the two versions on paper.

Check back on Monday to read our full interview with Suzuki-san with plenty of new gameplay details revealed.